The release of Apple’s new Powerbeats4 wireless earphones edges ever closer after an FCC filing outed them officially last week. Now we’re learning more about them, with German site WinFuture getting hold of what appear to be marketing photos.

Those photos show that there will be three color options available, although more will likely be added after launch. Those colors cover the bases with white, red, and black options. All have color-matched cabling and ear hooks and look similar to Powerbeats Pro, apart from that cable connecting the earbuds, of course. 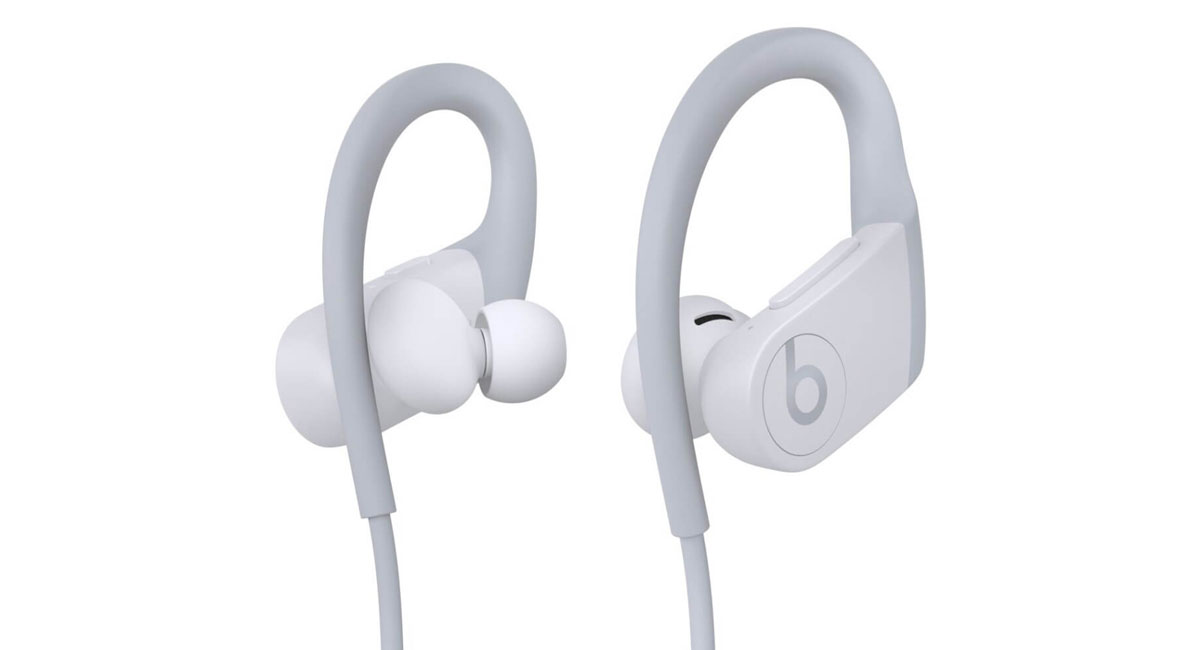 The earphones are set to feature Apple’s impressive H1 chip, bringing support for Hey Siri to the table. That same chip will ensure super-fast pairing and device switching as well as all the other features we’ve come to expect from AirPods. The side button will play, pause, and skip tracks while a press-and-hold gesture will reportedly activate Siri.

WinFuture says that the new earphones will offer 15 hours of battery life from a single charge, and power will be added via a Lightning cable as you might expect.

We don’t know when these earphones will be announced, nor how much they will cost. But with these images leaking and the FCC filing last week taken into account, we don’t expect it to be too long before these things are hitting store shelves.