Kodi 18.6 Update Released For Download, Here’s What Is New

You can now download Kodi 18.6 IPA / APK for iOS 13, iPadOS 13, Android running on iPhone, iPad or Android device. Here are the details.

The team behind the popular media software Kodi has announced that version 18.6 is now available for download. It’s available for multiple devices and can be downloaded now. 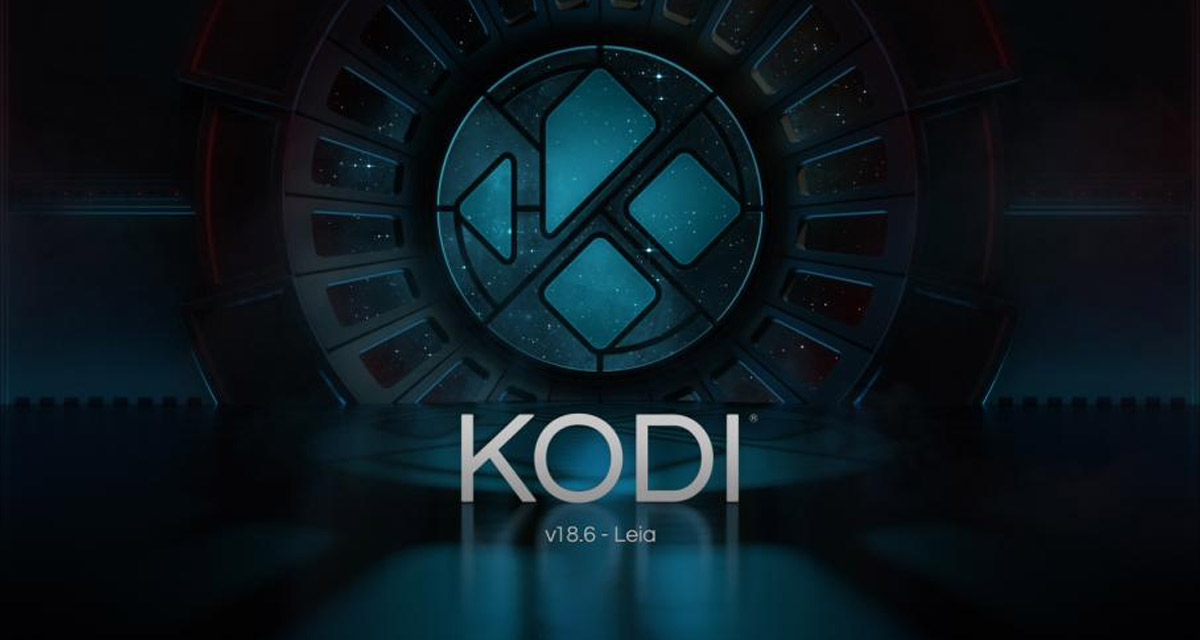 Of particular note is the fact that there have been a ton of bugs fixed this time around, so much so that some of those fixes have been brought forward from the upcoming 19.x release. That means that we get to enjoy the fruits of the team’s labor now, without having to wait for a major new release to be made available to the public.

18.6 is here. More nasty (and not-so-nasty) problems fixed, more bugs squashed, more happiness and love for all. This release is all about backports: where practical, we’ve brought bug fixes forwards from the forthcoming 19.x release, so you get the benefit sooner rather than later.

There are, of course, tons of changes that have gone into making this release. They include fixes that improve audio in terms of visualizations and the pause/resume feature. There are also a bunch of improvements for how media is handled when being played back, too.

However, as the team working on Kodia notes in its blog post, most people won’t notice the work that has gone into making this update available. Because so many of the changes are under-the-hood, those who didn’t have issues before this update will likely not notice anything change. If you did, hopefully your particular bug has been squashed this time around.

The nature of point releases is that most of these changes won’t be visible to most people unless they address a specific problem you’ve stumbled across. That said, they’re all real bugs, and real fixes, so thanks as always to all who found a bug, took the time to report it and, in some cases, provided a fix.

To grab Kodi v18.6, simply head over to kodi.tv/download. For a list of changes in this new release, see below: 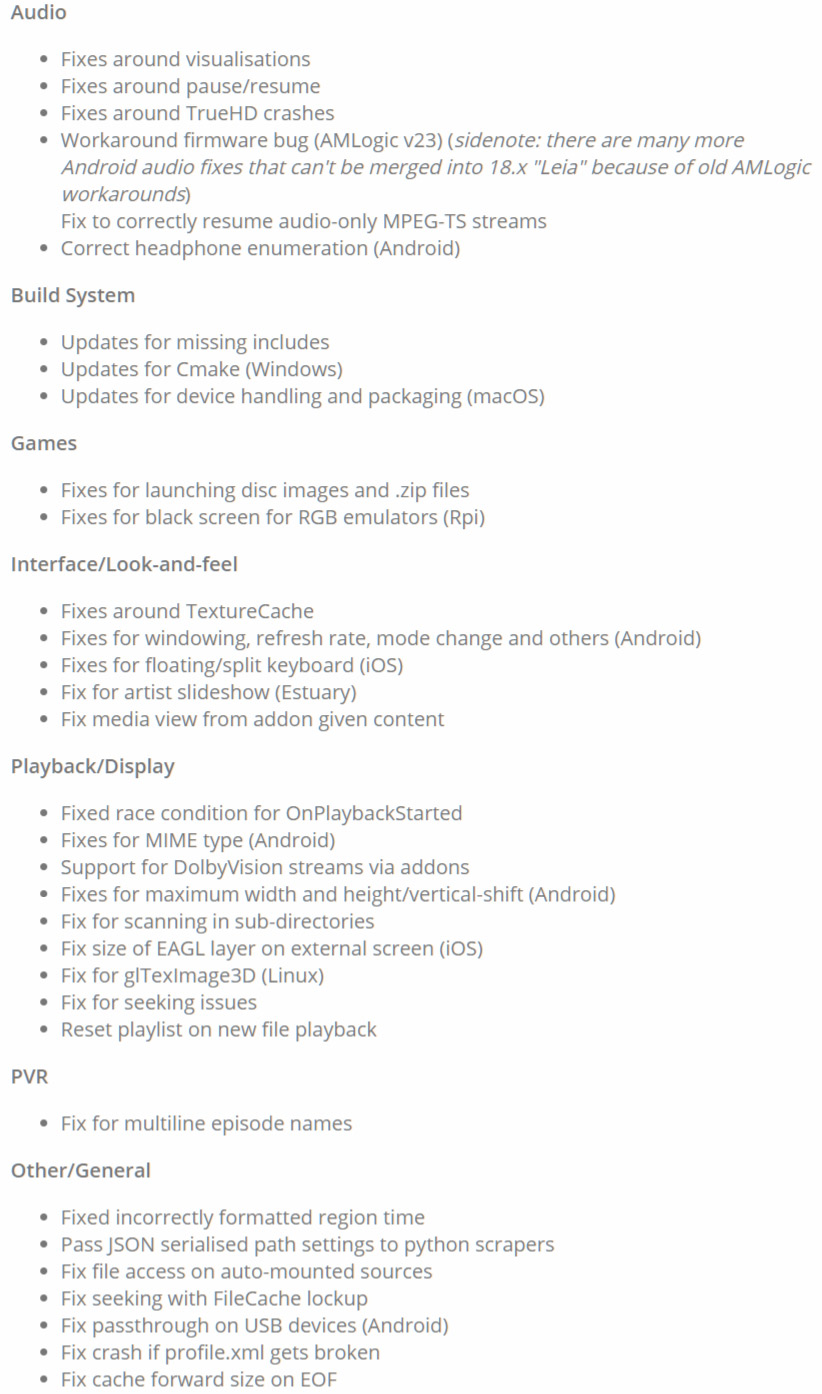