Apple has received FCC approval for a pair of new wireless earbuds that have yet to be announced. Carrying model number A2015 and described as “Power Beats Wireless,” it’s likely these are the Powerbeats4 earbuds that we’ve been expecting.

Images of the unannounced earbuds were first spotted in the iOS 13.3.1 software last month, with MacRumors sharing them for us all to see. So what should we expect from Powerbeats4? They seem to be an upgraded version of Powerbeats3, which is not a bad thing by any stretch of the imagination. 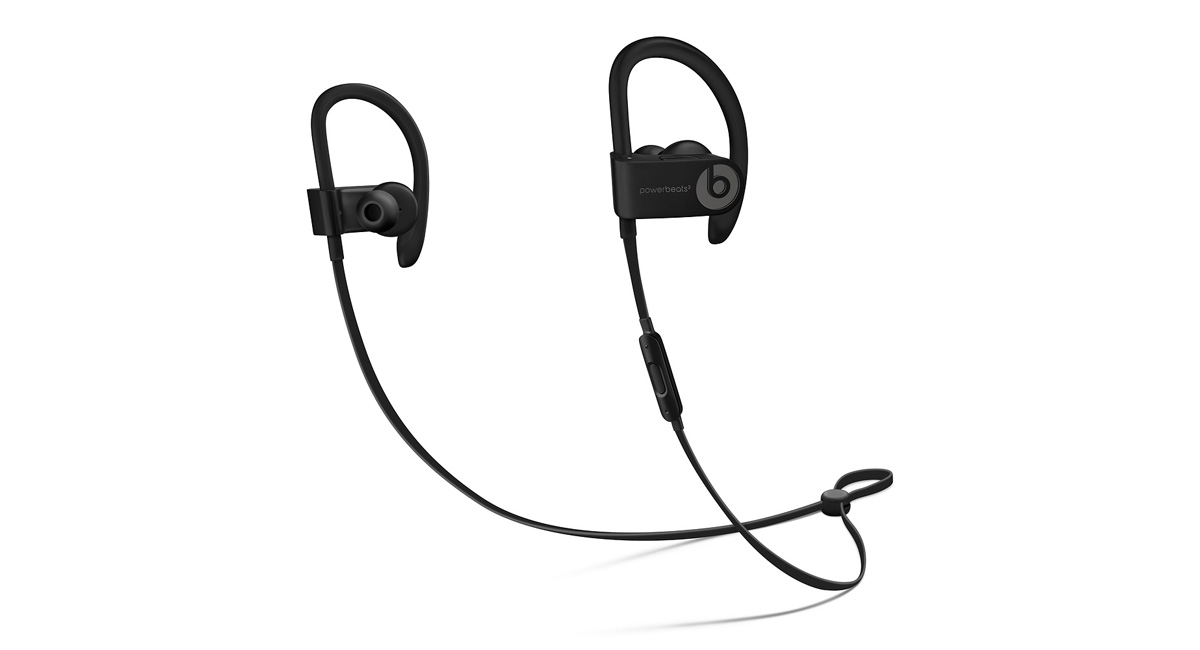 The main improvement appears to be the inclusion of Apple’s new H1 chip, adding support for hands-free “Hey Siri” voice commands. Users will also be able to enjoy “Announce Messages with Siri,” which allows Siri to automatically read out new incoming messages without any input from the wearer.

It isn’t clear when we should expect the Powerbeats4 earbuds to be announced, but as MacRumors points out, FCC filings normally take place just a few days before a new product is announced. Given the timing, it’s likely we’ll see them arrive within days after being announced via press release. Unless Apple holds them back and announces them as part of the rumored March 2020 media event, of course. 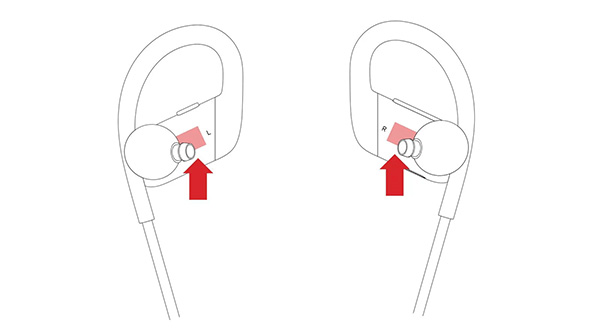