Apple’s Smart Keyboards are already super popular with people who work on their iPads, but what’s really missing is one with a built-in trackpad. Now a new report claims that one is on the way.

When iOS 13 added support for external pointing devices last year, it was in the form of an accessibility feature.

Apple maintained that it wasn’t supposed to be used as the main way to interact with an iPad, but that didn’t stop some people from doing exactly that. Now, it appears, Apple is willing to give in and make it easier than ever to use a pointing device with an iPad.

According to The Information, a keyboard with a built-in trackpad is being prepared to enter mass production, although it isn’t clear how long that will take.

Apple is planning to release an iPad keyboard accessory later this year that will include a built-in trackpad, the latest step in its effort to position the tablet device as an alternative to laptop computers, according to a person familiar with the matter. The company will likely release the accessory alongside the next version of the iPad Pro expected later this year, the person added. 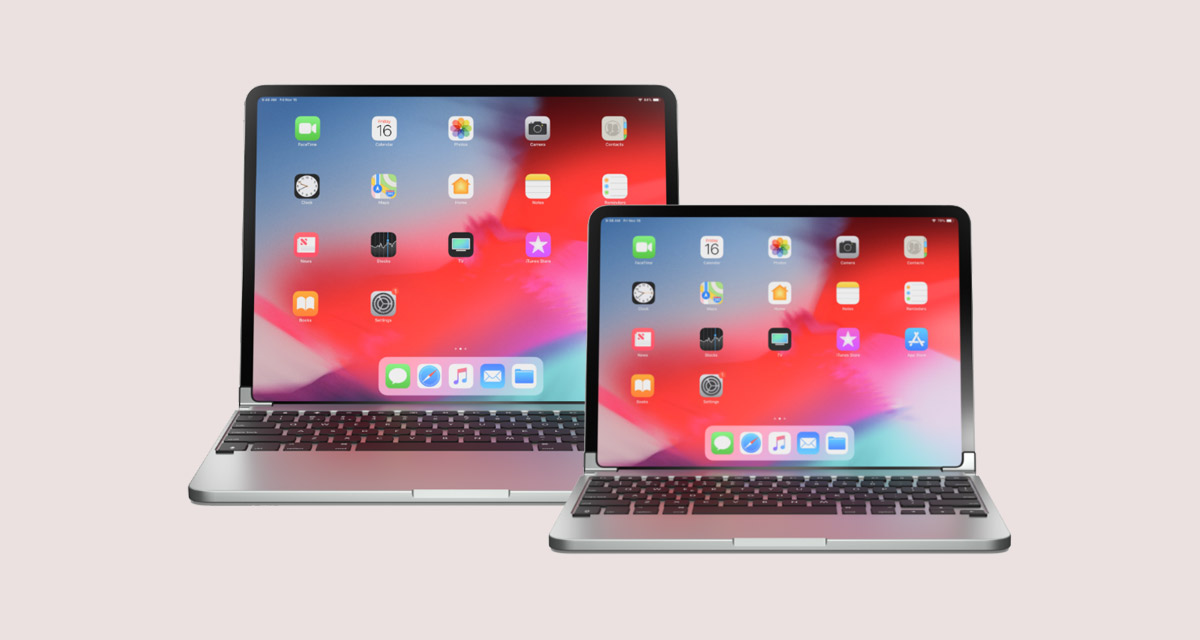 It’s suggested that Apple will release the keyboard alongside new iPad Pro models. We’ve heard reports of that happening as soon as next month, while others have said we will see them towards the end of the year. Apple had previously been expected to hold a media event in March, but with ongoing coronavirus concerns causing events to be canceled around the globe, that’s looking ever less likely.

Whenever it happens, we’ll be might glad to see an Apple Smart Keyboard with a trackpad built in. Even if Apple isn’t all that keen on the idea internally.