Popular strategy game Plague Inc. has been removed from the Chinese App Store over what the Cyberspace Administration of China deems “illegal content.” The ban on the realistic virus simulator comes in the wake of the country fighting to contain the coronavirus outbreak.

Plague Inc. tasks players with bringing about “the end of human history by evolving a deadly, global Plague whilst adapting against everything humanity can do to defend itself,” with many choosing China as ground zero, given its population. It’s no surprise the game didn’t sit well with Chinese authorities, though that will offer little consolation to the developer. 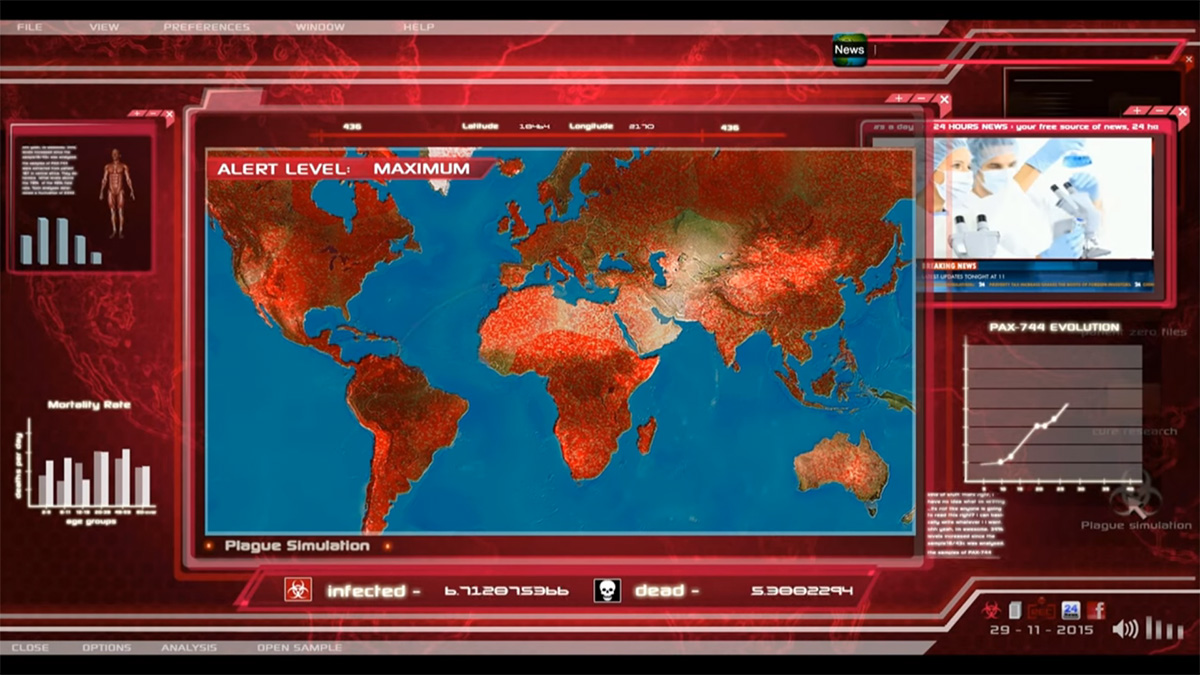 “We have some very sad news to share with our China based players. We’ve just been informed that Plague Inc. ‘includes content that is illegal in China as determined by the Cyberspace Administration of China’ and has been removed from the China App Store,” writes Ndemic Creations in an update posted to its blog. “This situation is completely out of our control.”

The British indie studio says it’s uncertain whether the ban was put in place because of the coronavirus outbreak, but that the game’s content should be seen as educational rather than insensitive. “Plague Inc.’s educational importance has been repeatedly recognised by organisations like the CDC,” the blog post reads, “and we are currently working with major global health organisations to determine how we can best support their efforts to contain and control COVID-19.”

The developer assures its Chinese player-base that it will continue its efforts to have the game restored also promising to share further information about its contribution to the battle against the coronavirus outbreak.