Amazon is selling the Samsung Galaxy S10e with 128GB of storage for just $549.99 right now. That phone has sold for as much as $749.99 in the past, so you’re saving 27% right here. In a world where smartphones are routinely selling for up to $1,500, this is a great opportunity to buck that trend and get a very capable phone as well.

There are no discount codes or on-screen coupons to clip in order to take advantage of this deal. Just add the phone to your cart and then continue through the checkout process as you normally would. But do it quickly – we don’t know how long this particular deal will be around for. 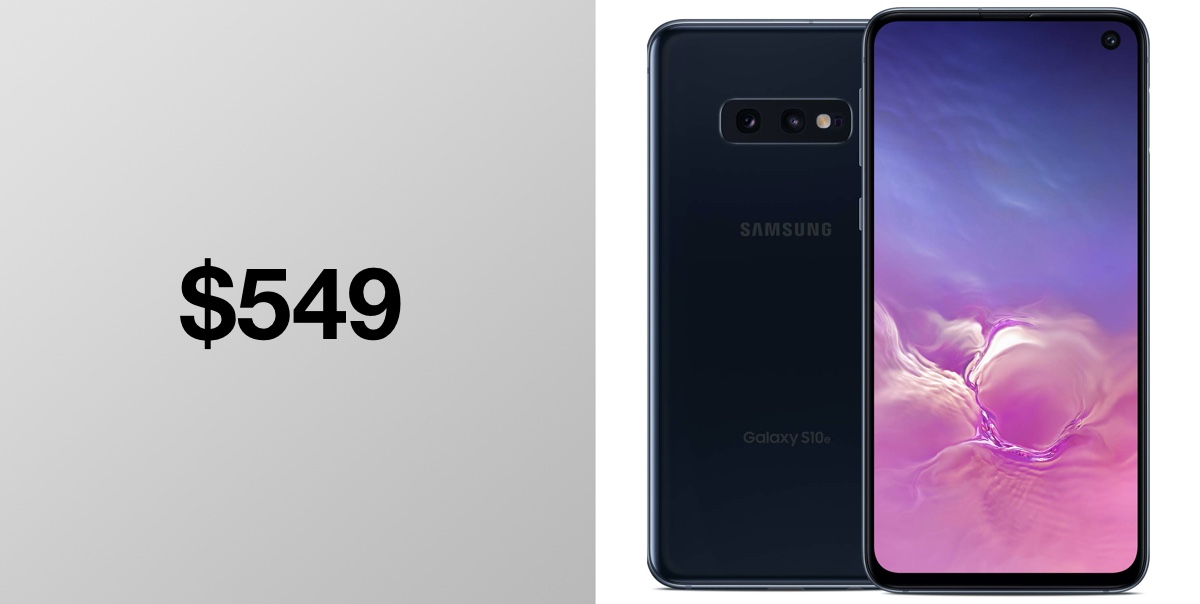 This deal is only available on the black color option right now, but even if that wouldn’t be your usual first choice color, saving this much money will surely soften that blow.

The phone comes with Samsung’s Cinematic Infinity Display as well as top notch cameras. Samsung’s PowerShare technology also allows the phone to wirelessly charge other devices, whether that’s a friend’s phones or a pair of wireless earbuds.

Samsung says that you can expect the Galaxy S10e’s battery to last a full day and we haven’t heard anything to the contrary. This phone comes with 128GB of storage, but if that isn’t enough you can add more via a standard microSD card. 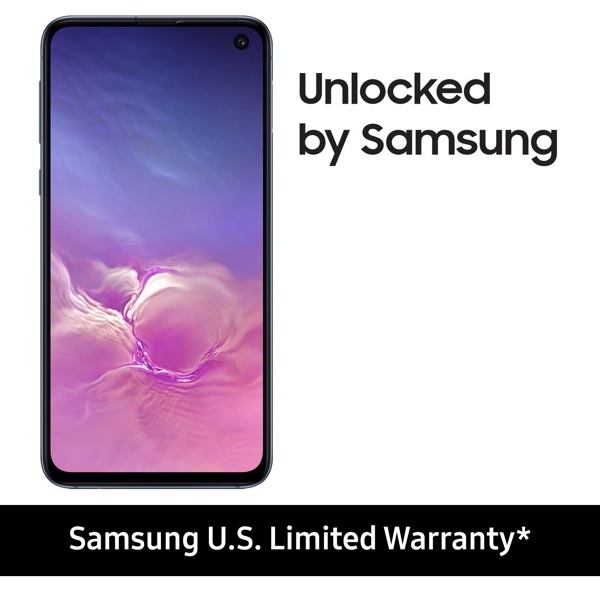 This might be last year’s phone, but it’s still a great option for anyone looking for an inexpensive phone that’s still up there with the best. It’s 5.8-inch display still looks great, and the cameras are certainly capable of taking some great shots. Pick one up now, before it’s too late.