Apple is yet to officially announce the new sticker packs, but they were seemingly added to the App Store as much as a week ago. 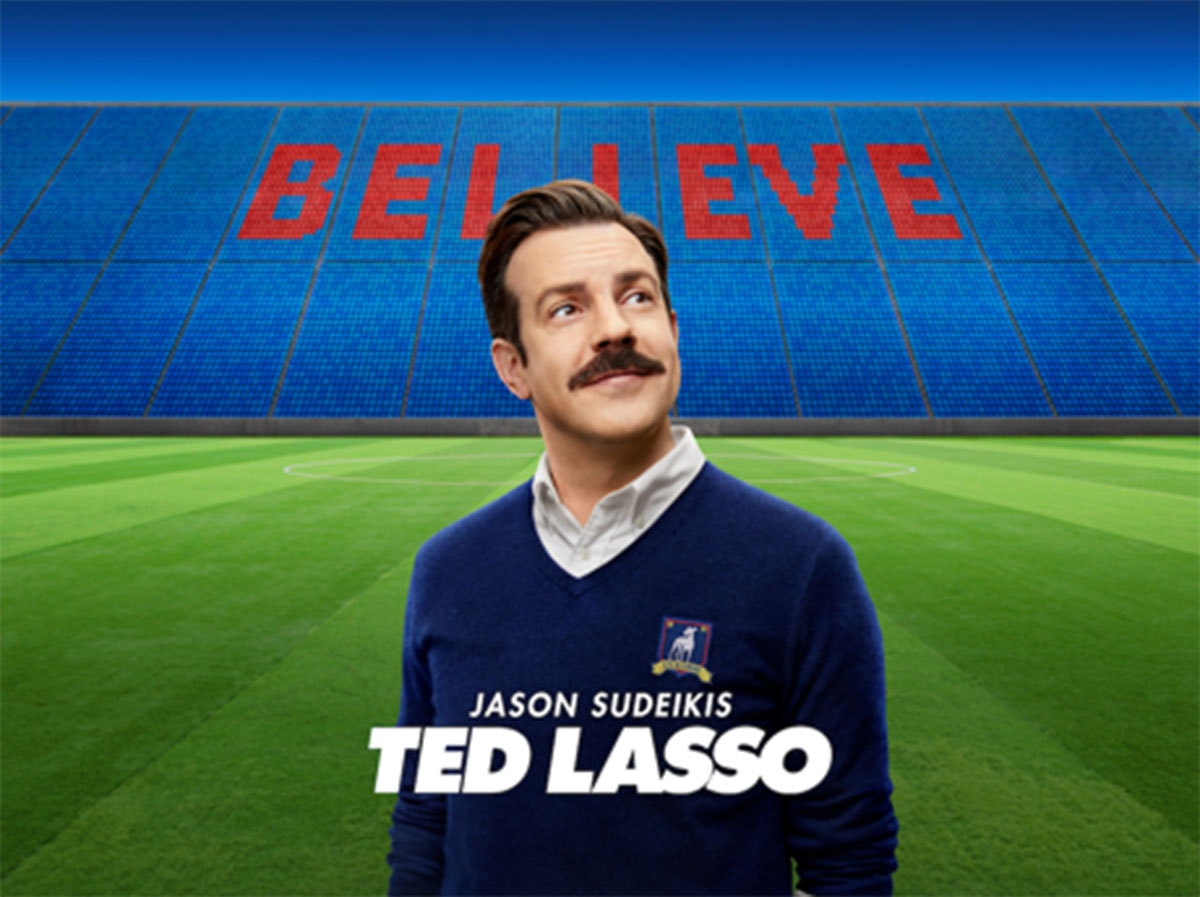 Brand new Ted Lasso stickers to transform your messages? You better believe it. In the hit comedy series, Ted (Jason Sudeikis) is an American football coach hired to manage a British football team—despite having no experience. Download the iOS sticker pack for an infusion of his optimism, underdog determination…and biscuits.

This of course isn’t the first time that Apple has released similar sticker packs for Apple TV+ content, with Snoopy in Space and Dickinson being two examples.

The Ted Lasso example is still the first time we’ve seen Clips stickers make an appearance like this. 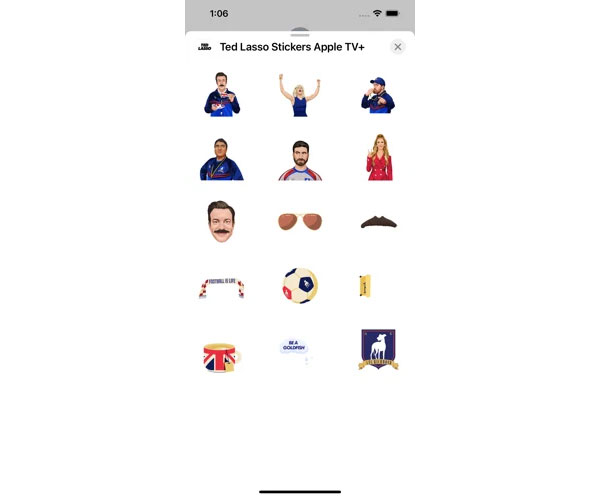 Apple TV+ has proven popular in general but there’s little doubt that the Ted Lasso phenomenon is the biggest the streaming service has been able to muster. Season two us now underway while season three has already been signed up for a future release.

Download: Ted Lasso Stickers for iPhone and iPad  from the App Store