As has always been the case with every release since this year’s WWDC, this latest Apple seed is available to all people registered on the Apple Developer Program, which means that registered developers can put the latest beta through its paces. 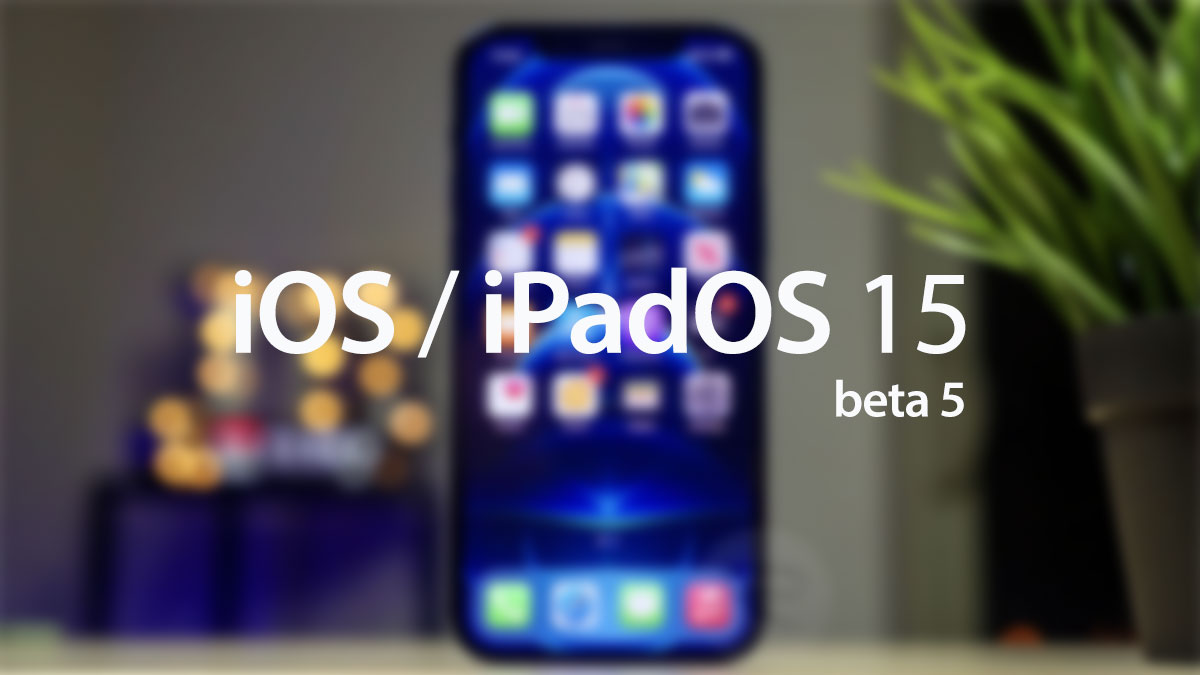 It also means that those developers can re-test bugs that have been previously raised to see if they have been fixed as well as test their own apps and creations against the latest beta.

If the configuration profile file method is your preferred way of getting this latest iOS 15 beta on your device, you can follow the instructions for that here:

From this point on, if everything continues to run smoothly and according to Apple’s release plan, then we expect iOS 15 and iPadOS 15 to be made available to the global public toward the end of September. We also expect Apple to continue pumping out the pre-release seeds between now and then to ensure that each platform is tested as thoroughly as possible prior to that launch.

Keep in mind that if you are planning on installing Apple’s beta software, then try and make sure that it’s not on a daily driver device that you really rely on. We are now on the fifth beta, which means that things are starting to straighten out and function correctly. With that said, this is still pre-release software and will contain bugs, kinks, and showstopping issues for a lot of people.

Also, make sure to report any issues or niggles directly to Apple so that any bugs can be resolved ahead of the final release.