Now that Apple has iOS 15 beta 4 in the hands of developers and those on the public beta program, all eyes are on when we should expect beta 5 to be made available to those two same groups of people.

Apple does tend to stick to the same release cadence for these things, although there are sometimes deviations depending on how the development process is panning out.

In terms of iOS 15 beta 5, we expect Apple to make that available to developers on Tuesday August 10 with the public beta release coming a day or two later. That’s assuming no glaring problems are found of course, and it’s impossible to know whether that will be the case at this point. 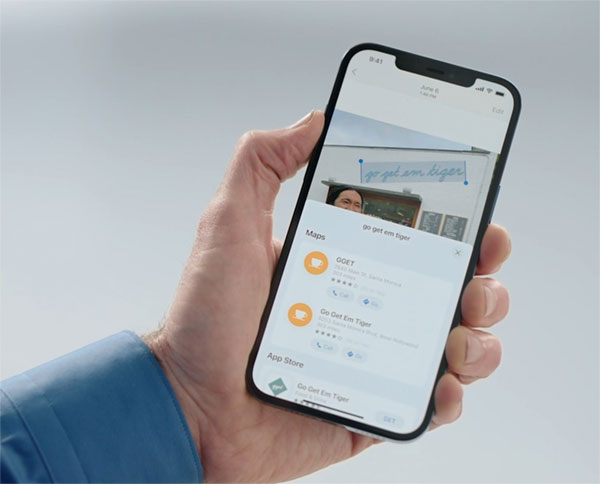 The iOS 15 update will bring a new Focus mode as well as improvements to the way FaceTime works, too. Users will be able to share their screens with other people remotely, and Spatial Audio is coming to video calls for the first time as well.