The initial iOS 15 and iPadOS 15 betas were released into the populous approximately 7 weeks ago at this year’s revamped virtual-only WWDC event that saw developers and technology enthusiasts alike tune in from all over the world. 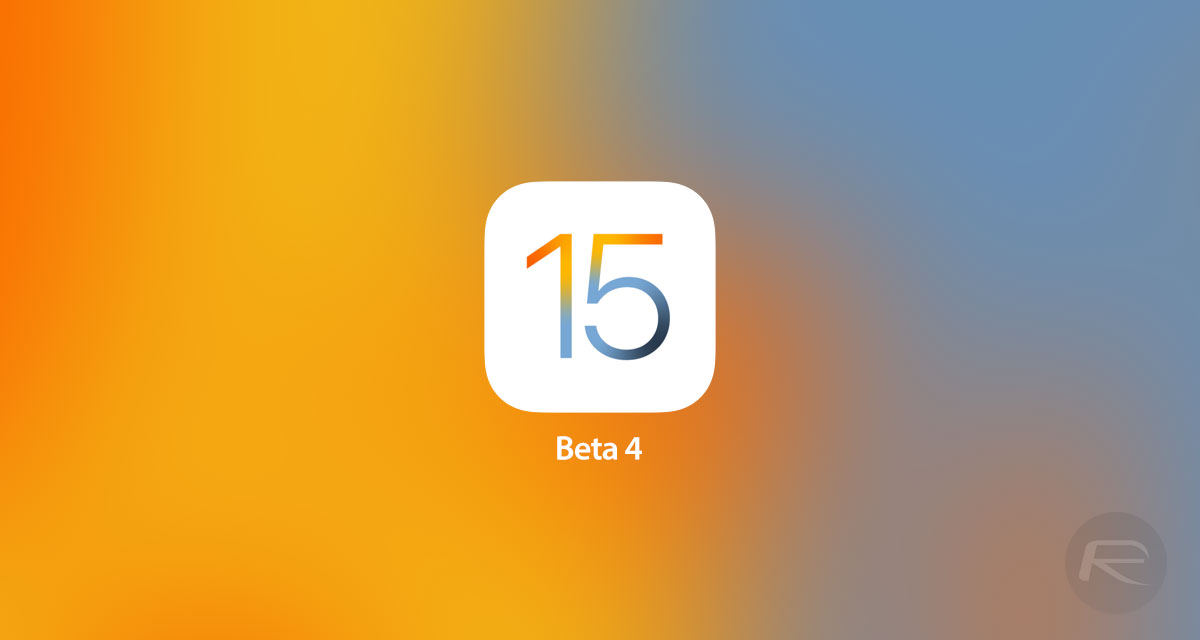 It’s far to say that the initial release was a little ropey in terms of stability – as are all initial major releases – but we are now witnessing something a lot smoother and more appealing to developers and non-developers alike.

With this being the fourth pre-release seed, it contains a slew of fixes and stability enhancements. Some of which will be a direct result of developer feedback from it being used extensively over the last seven weeks. If you are keen to get your hands on the latest release and feel like part of the evolution, then you can do so with the information below.

If the configuration profile file method is your preferred way of getting iOS 15, you can follow the instructions for that here:

If you invested time and effort into the first iOS 15 beta release, then you should be pleasantly surprised with the experience of beta 4. Apple has once again shown that it is capable of making leaps and bounds as it hurtles toward a public release of iOS 15 and iPadOS 15 at the end of September. If those timescales are honored, then we are approximately 50% of the way through the release cycle! 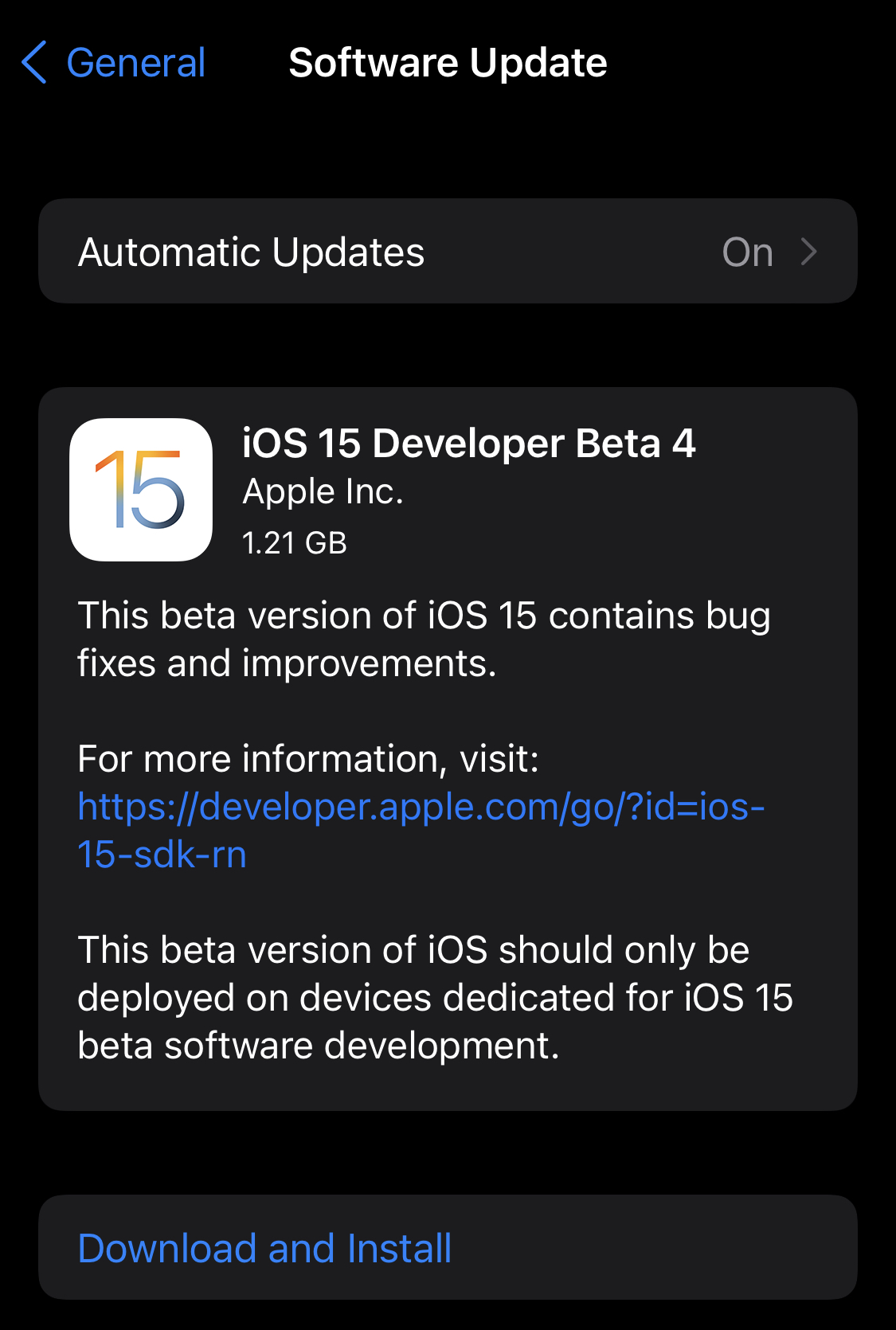