Apple has made the Safari 15 beta available to all developers who are running macOS Catalina or later, giving the company the potential for even more feedback on changes that have so far been less than popular amongst users.

Safari 15 is the update that will ship as part of macOS Monterey later this year, but it’s an update that has proven troublesome for Apple. 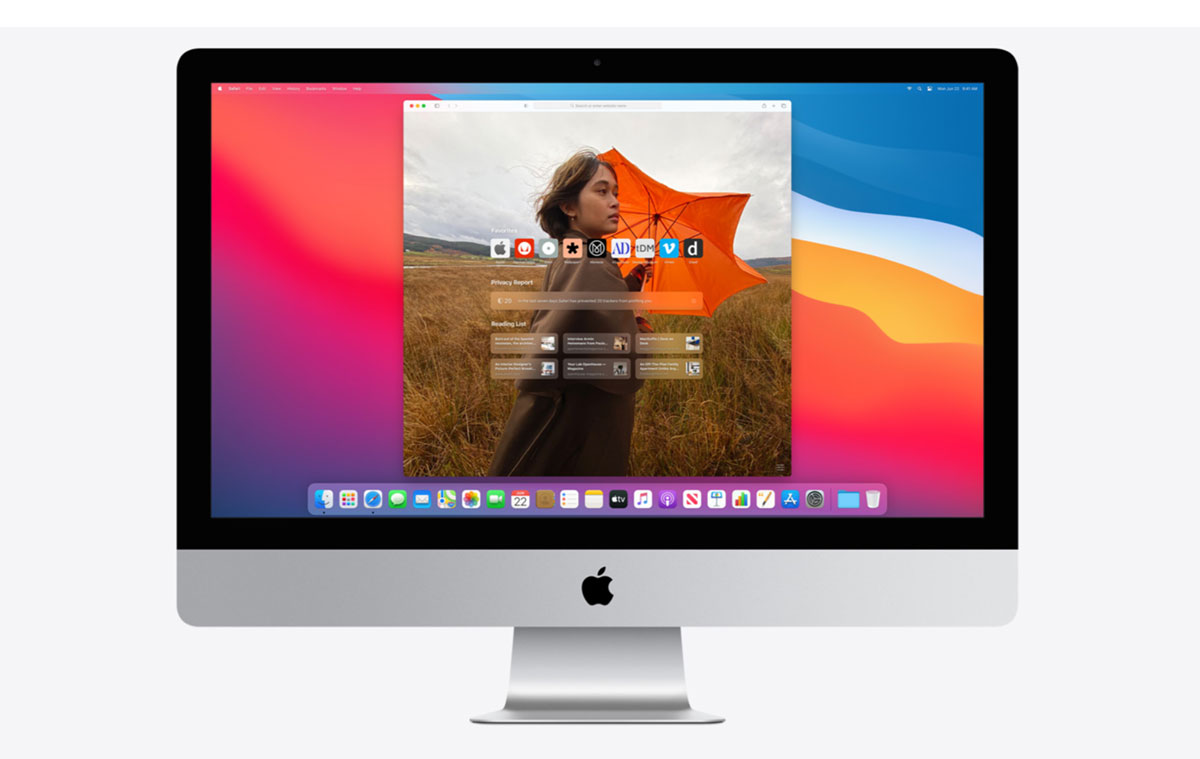 After making sweeping changes to the way Safari 15 displays tabs and the address bar, Apple has now backtracked following an outcry from those testing the update. Now, it appears to be looking to get more feedback than ever by making Safari available to developers who don’t also want to have to install macOS Monterey.

Apple’s macOS Monterey update is expected to be made available to everyone in or around September, although it could come as late as November.

The update is a relatively big one for Apple, and not just because of the changes it is making to Safari. Users can look forward to improved FaceTime capabilities, changes to Apple Maps, and more. 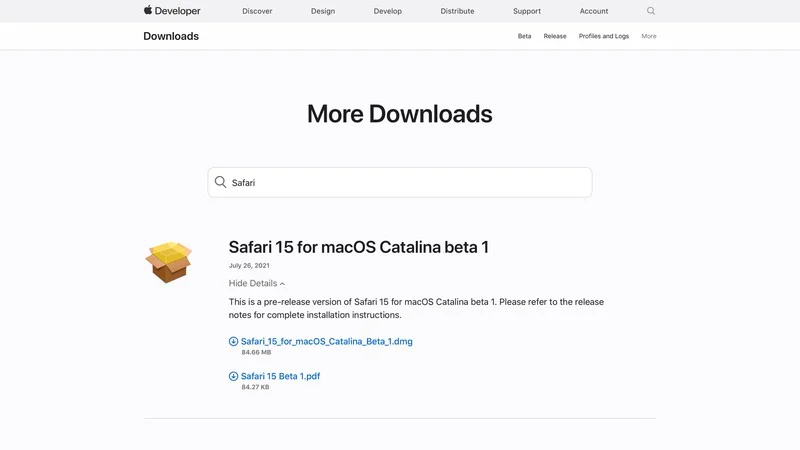 Apple has a big few months ahead of it, with macOS Monterey set to be joined by iOS 15, iPadOS 15, watchOS 8, and tvOS 15. New hardware is also in the cards, including a huge iPhone 13 and Apple Watch Series 7 launch, too.