4.7-Inch iPhone 9 Was Just Leaked By A UAG Case Appearing In Best Buy

We’ve been hearing tons of rumors that we might see a new entry-level iPhone within the next few weeks and now we have that as close as confirmed as we’re likely to get without Apple telling us. That’s because a case for the new iPhone has appeared in stock at a Best Buy store.

The case in question is from Urban Armor Gear and is for the “new iPhone 4.7″, 2020” which means Apple will likely just call the new iPhone exactly that – iPhone. 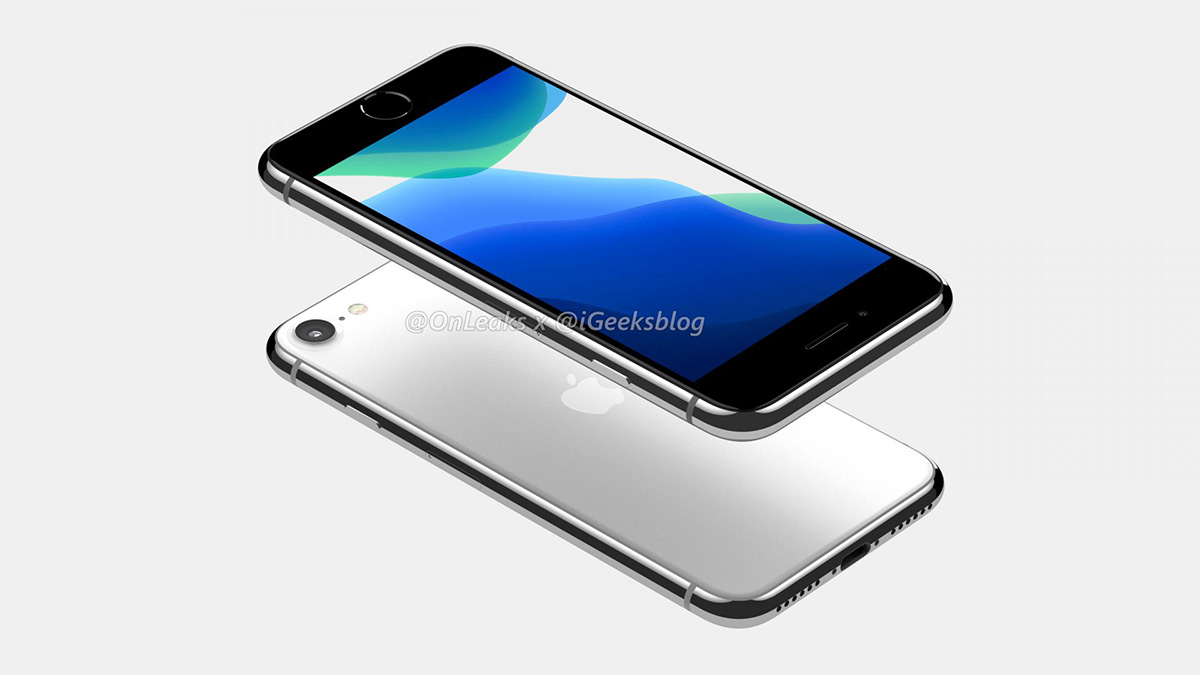 Interestingly the case has a street date – it cannot be sold before – April 5. That’s a Sunday, which is a surprise and it certainly is unlikely to be indicative of when the new iPhone will go on sale. Apple simply won’t announce a new product on a Sunday.

It does mean that we’re likely to see the announcement next week, though. It’s possible it will come the week after, with the case going on sale before the phone, too. It would be strange, but not impossible to imagine.

The photo comes from someone who claims to be a Best Buy employee, although they obviously weren’t going to name any names for fear of being found to have shared it. There’s no suggestion that this is a fake photo, either. 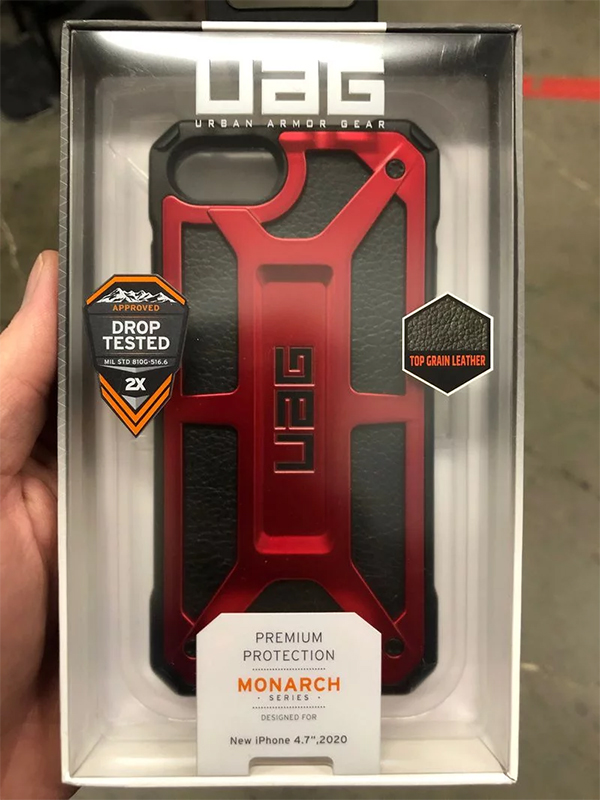 The new iPhone is expected to resemble an iPhone 8, with a 4.7-inch display and a Touch ID Home button. An Apple A13 processor will power the device, making it a speedy proposition indeed.