You probably already have tons and tons of subscription services each and every month, but Microsoft wants to make sure that its new Microsoft 365 service is one of them. And the good news? If you already have Office 365 you already pay for it.

That’s because Microsoft Office 365 is now Microsoft 365. The new name comes with some new features, too, with Microsoft wanting to make the service more compelling for those who have been skeptical about it so far. 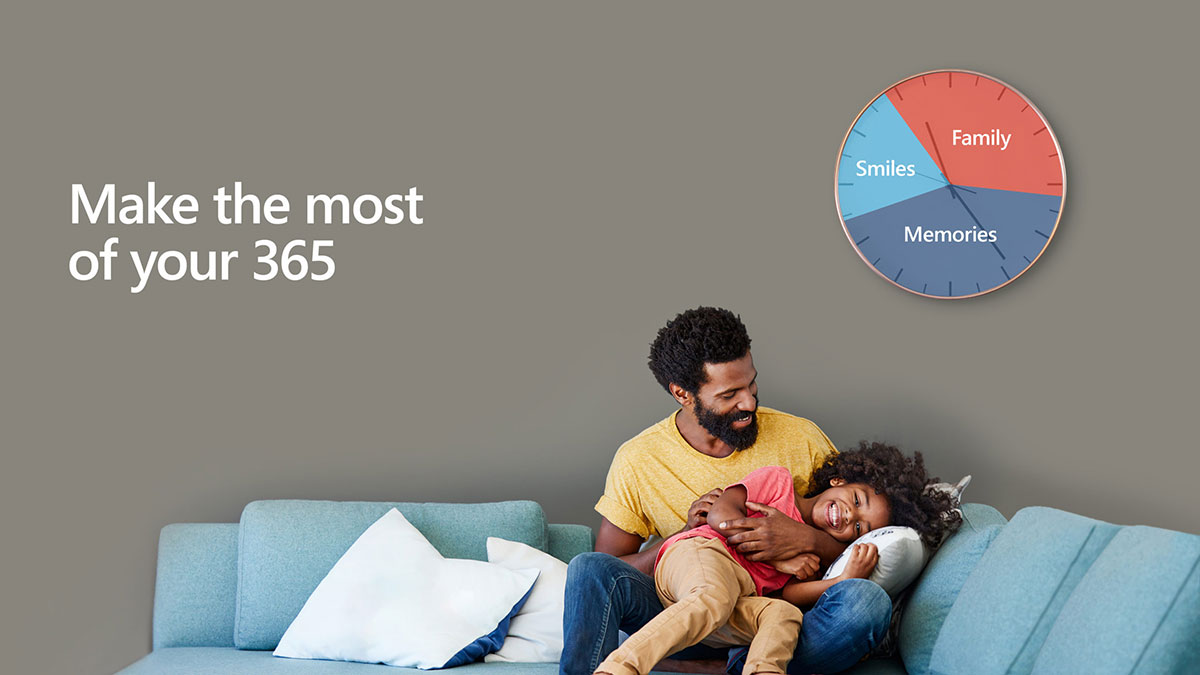 One of the new features is Microsoft Editor, which keeps tabs as you type and then recommends new words based on what you’re trying to say. It sounds a bit like Grammarly, to be honest.

On top of that, there are new deals with Adobe, Headspace, and Bark, which means subscribers to Microsoft 365 will get new features and additional services within the one service payment, if you will.

Speaking of payments, anyone signing up will pay the same $6.99 per month fee that was charged for Microsoft Office 365. That’s for individual plans. Those looking for a family plan will pay $9.99 for up to six people. 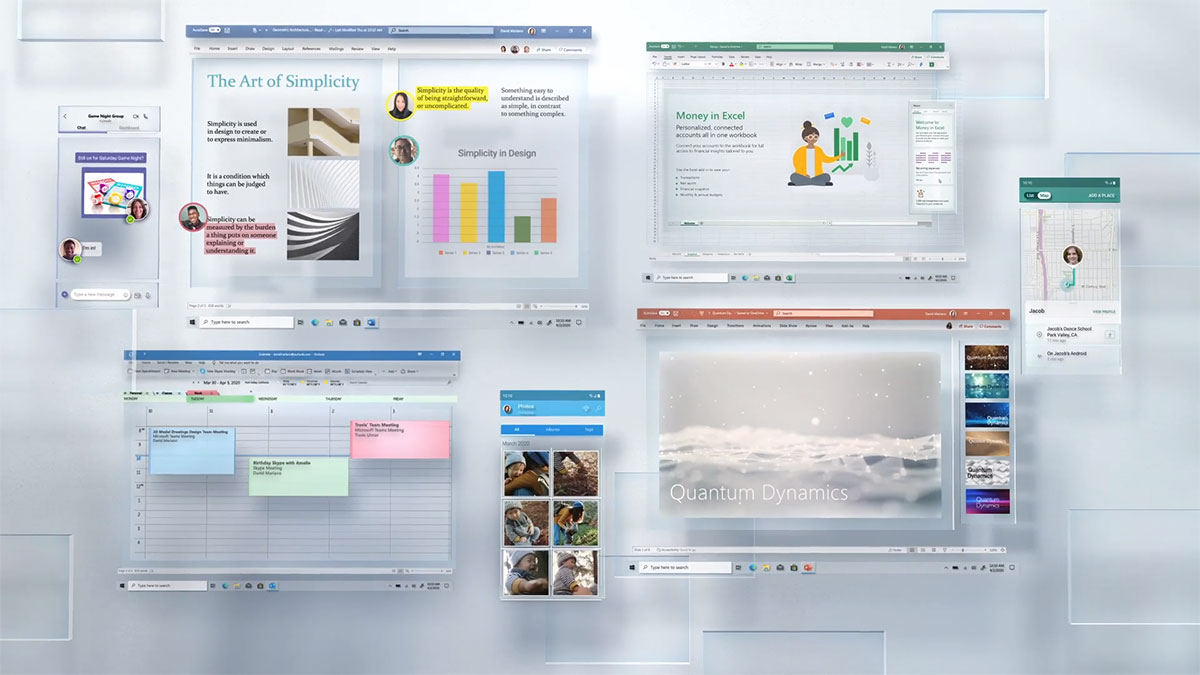 All of this kicks off from April 21, so there’s still a little time to get your head around what’s going to change and what isn’t before Microsoft rebrands everything to within an inch of its life.