Apple opening the Find My network to third-party devices is giving all kinds of companies the ability to make their things more findable than ever before. Now, accessory maker Targus is the latest to get on the bandwagon by announcing a new backpack that has built-in Find My support.

The Cypress Hero EcoSMart Backpack has already been named a CES 2022 Innovation Awards Honoree ahead of next year’s event in Las Vegas, but it’s the bag we’re more interested in here. 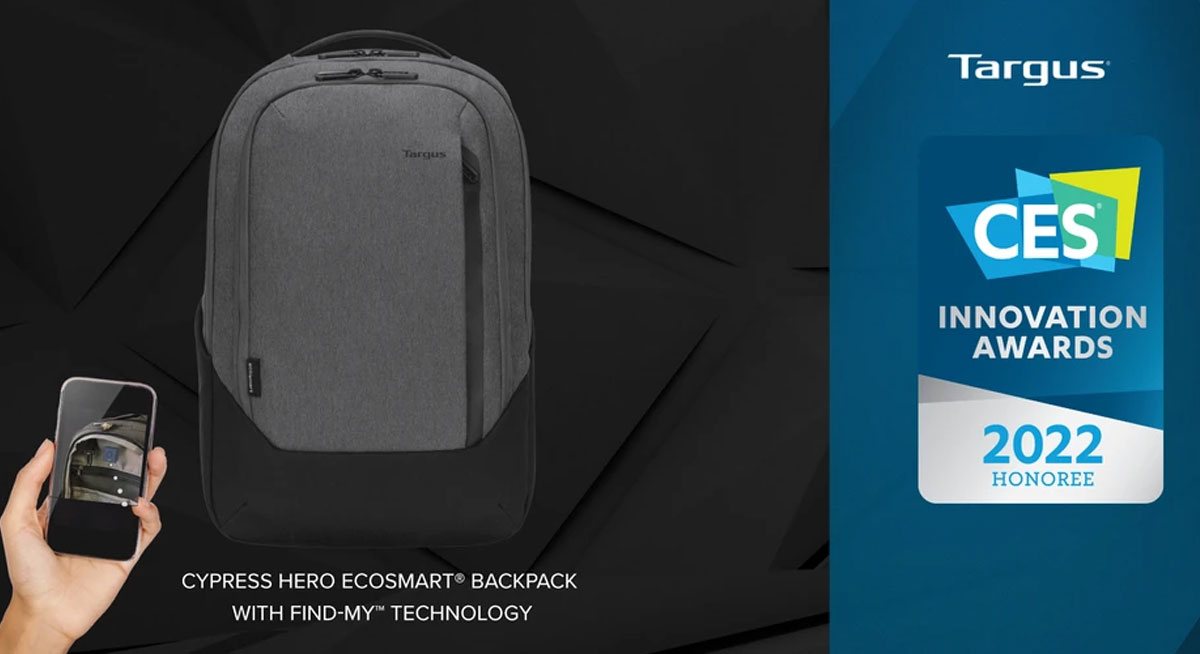 By leveraging the power of Apple’s Find My network, Targus ensures that its bag will be findable using an iPhone, iPad, Mac, and Apple Watch without needing to stuff an AirTag inside it.

That’s a big deal for a couple of reasons, not least because it means that nobody can ditch the AirTag in an effort to throw the bag’s rightful owner off the scent.

Tragus says the bag itself has a padded space for a new 16-inch MacBook Pro, while there are tons of other pockets, slots, and general places for things to be stuck. The bag is also made from “equivalent of 26 plastic water bottles in recycled materials,” which is always interesting news to hear. 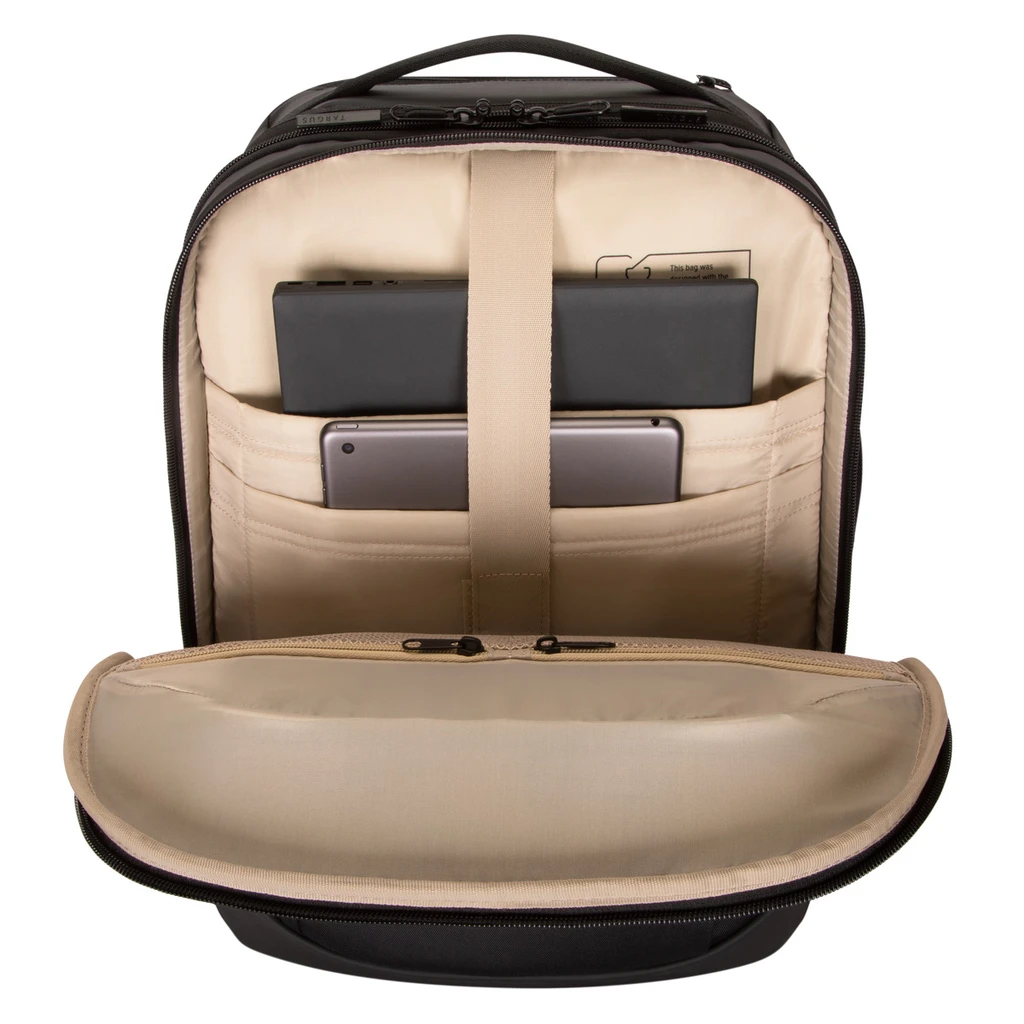 The bag will apparently be made available at some point in spring 2022, and we don’t know how much we’ll need to pay if we want to get one. Expect to learn more during CES between January 5 and January 8.