Looking to jailbreak iOS 15.1 on your iPhone or iPad? Here’s the latest status update on what you need to know regarding iOS 15.1 jailbreak.

If you’re keen to get iOS 15.1 installed on your device but are concerned about jailbreaking, information is very much your friend. Read on before you do anything. Apple’s iOS 15.1 update brings with it fixes and whatnot, but it also offers SharePlay for the first time as well. 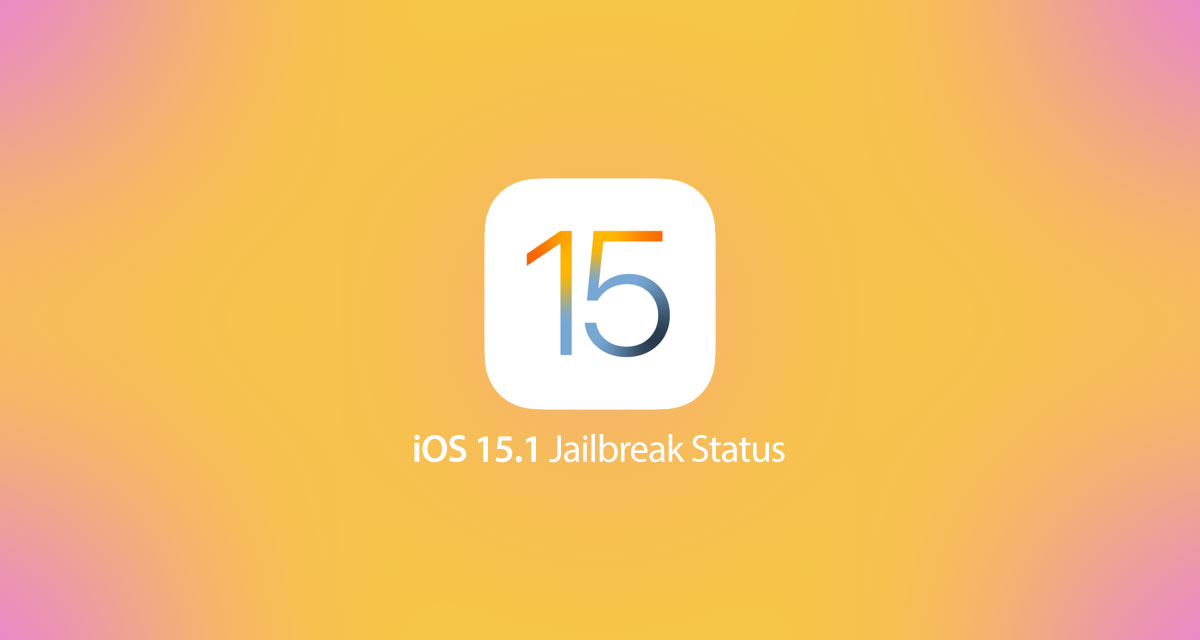 That could be a feature that a ton of people make use of, but what if you want to jailbreak? Well, if you’re using an iPhone X or older you’re good to go. And you always will be.

That’s because the checkra1n jailbreak is bootrom-based, meaning it can’t be patched in software. That, in turn, means that no iOS update is going to prevent an iPhone X or older from being jailbroken. So that’s the good news. You’ll just need to have an updated version of the jailbreak tool that supports iOS 15.1. Hopefully it will be out soon.

In terms of recent iPhones, like iPhone 13, you’re out of luck right now. Those new handsets can’t be jailbroken no matter what version of iOS they’re running, so we’d suggest just updating if you’re keen to take SharePlay for a spin.

There might be a future jailbreak that brings iPhone 13 under its wing, but as of writing there is no indication of when that might happen, unfortunately.