Today is definitely the time to get your hands on a Sega Genesis Mini with Amazon offering one for almost half price right now. You can pick one up for just $43.56.

Normally, you’d pay around $80 to get your hands on a Sega Genesis Mini, but if you order now you can save 46% without having to lift a finger. There are no on-page coupons to clip and no discount codes to enter here. Just order as normal and you’re golden. 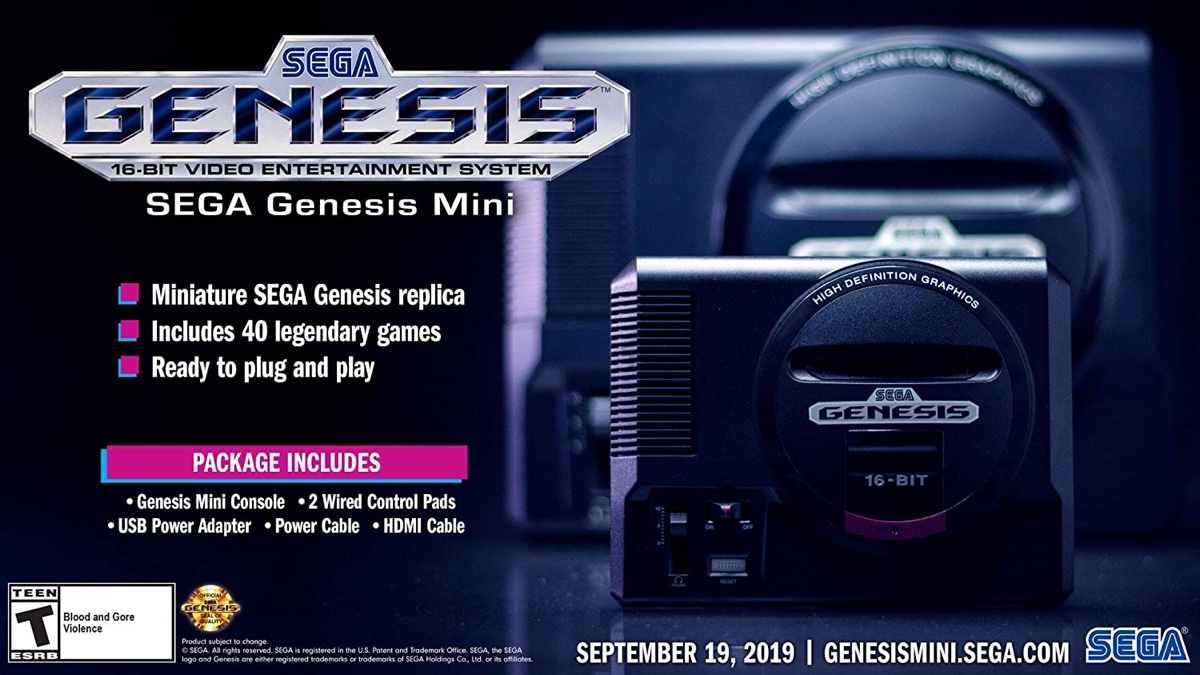 At the time of writing, the Sega Genesis Mini has more than 5,100 reviews on Amazon with a combined score of 4.7 stars out of a possible five. It’s pretty easy to see why that’s the case as well. You’ll get the mini console in the box along with two wired controllers, a power cable, and a USB adapter. A HDMI cable is also thrown in to get your up and running on day one. 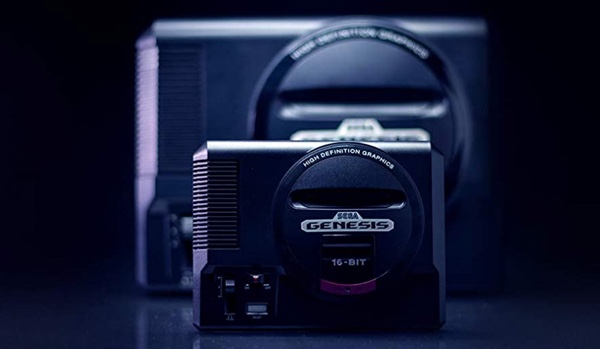 In terms of games, there ar e42 to enjoy with some of the biggest names in Sega’s history included. This is just a smple:

We don’t know how long we can expect this deal to be available so make sure to take advantage of it now while you can. It probably won’t be around forever!