We might have only been using iOS 14 for less than a week, but Apple already has iOS 14.2 in the hands of developers. Now, it’s in the hands of those on the Public Beta program as well after Apple seeded the update today.

People who are signed up to Apple’s Public Beta program will be able to download the update via the Settings app right now. 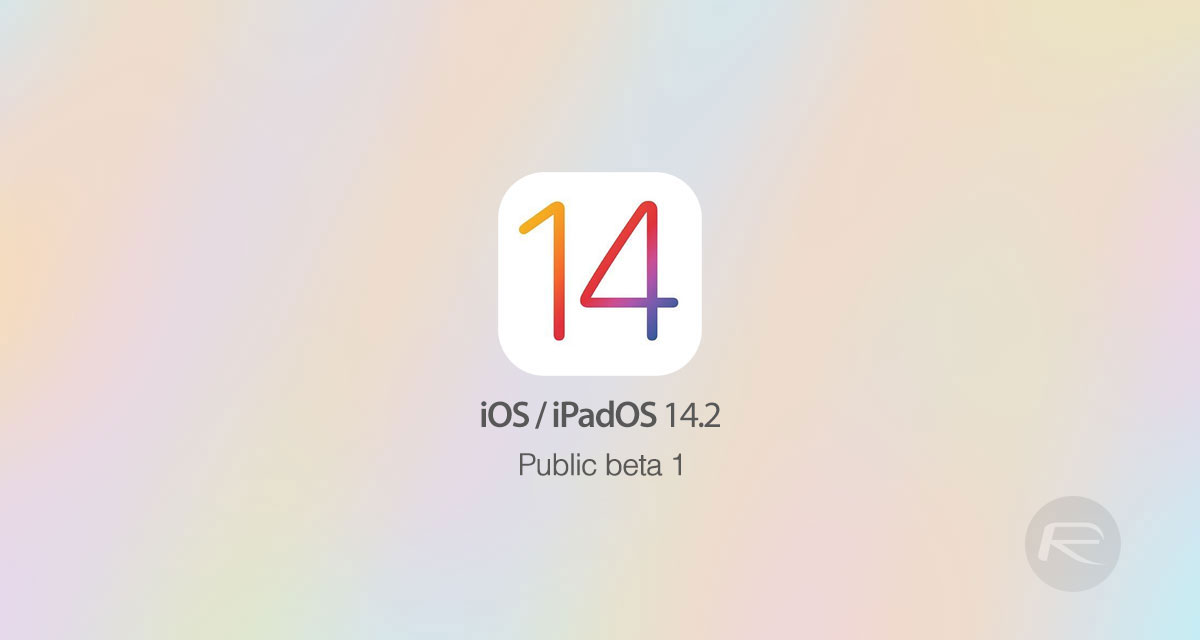 They’ll need to have the required public beta certificate installed on their device in order to do so, though.

With iOS 14.1 expected to be the update that ships on iPhone 12 and iPhone 12 Pro handsets next month, iOS 14.2 is the one that Apple is now testing. The update currently offers a couple of new features, with Shazam’s integration into Control Center perhaps being the most obvious one. Other than that, Apple has also redesigned the Now Playing widget that lives in Control Center.

The redesigns continue. The AirPlay interface has received some attention. On the accessibility front, a new People Detection feature will allow iPhone users to identify how far away people are.

As for when the update will be made available to everyone, we expect that to happen soon after the new iPhones arrive at some point next month. Apple hasn’t said when the announcement will happen, but we’d expect it to be in the next few weeks.