One of the amazing things about Apple as a company is that it constantly wants to try and support as many legacy devices as possible when it releases new major firmware versions. 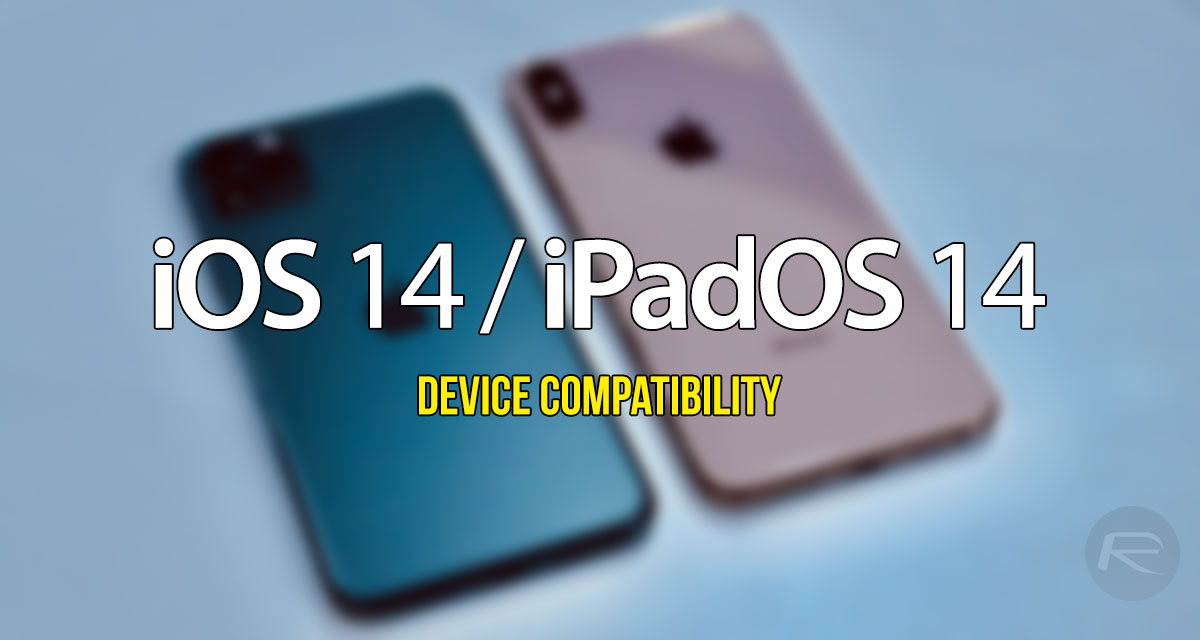 The easiest thing to do would be to slash as many devices as possible in order to support only the newest iPhones and iPad. That, however, isn’t Apple’s style, with the company wanting to be inclusive rather than exclusive. To that end, we actually have quite an extensive list of devices that are iOS 14/iPadOS 14-compatible.

The list of supported iPhone, iPad, and iPod touch hardware supported by iOS 14 and iPadOS 14 are as follows:

As you can tell, that device list is extremely extensive and still includes the iPhone 6s and iPhone 6s Plus, which were both released back in 2015! That alone shows you exactly how committed Apple is to ensure that as many people as possible can access the latest and greatest firmware without having to be forced to upgrade their hardware. Of course, newer hardware will likely mean a more improved and fluid iOS 14 experience but at least the upgrade isn’t forced or a necessity in order to access the firmware.

If your current device is in the list above, then congratulations, you have made it onto Apple’s good list.