Apple’s iOS 14 and iPadOS 14 platforms finally have an official public release date! At today’s digital-only event, Cupertino-based Apple Inc. has put us out of our prolonged misery and named Wednesday, September 16 as the big day! That’s just less than 24 hours until the general public can use the latest and greatest versions of iOS and iPadOS. 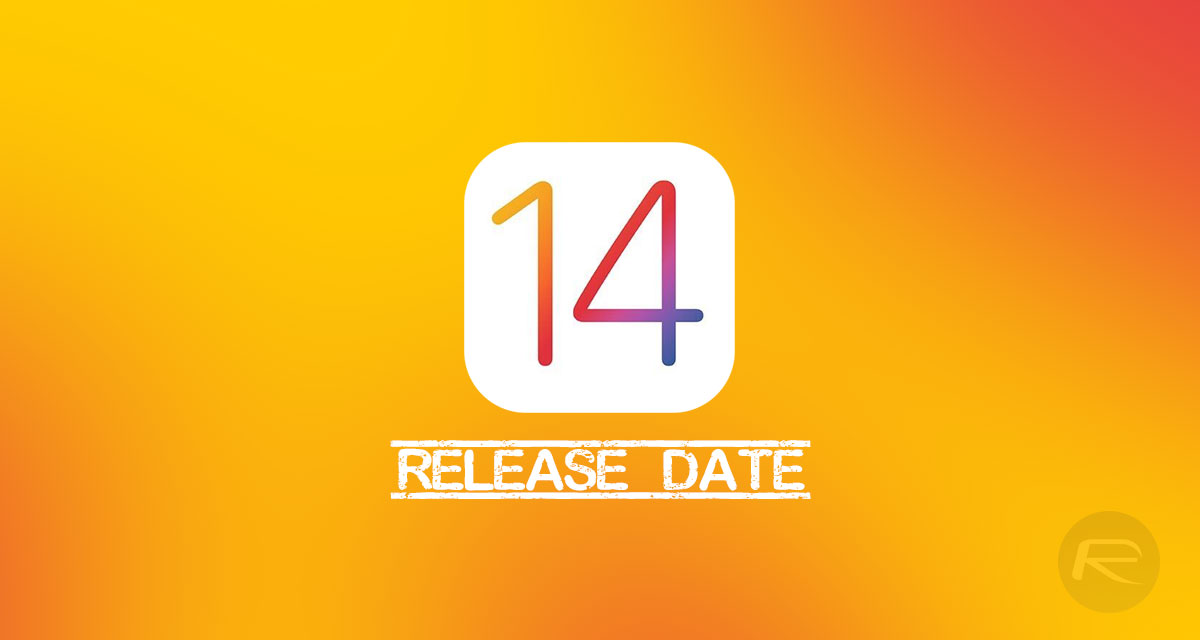 Historically speaking, the general public is used to a brand new major version of iOS hitting the public domain alongside a brand new iPhone device. For those consumers who like to stay on point with modern devices, this means that they are able to try all of the new features of iOS 14 on the latest powerful hardware released by Apple.

Unfortunately, this isn’t the case this time around so the public will need to be satiated with just getting their hands on iOS 14 and iPadOS 14.

With all of that said, there is a lot for iPhone and iPad owners to sink their teeth into with this firmware. Apple has been putting iOS 14 and iPadOS 14 through internal and external testing ever since the initial developer seed post-WWDC 2020. The platform has been deemed to be extremely stable in that time with all of the new features and improvements really resonating with those who have used it.

Apple will be introducing excellent features such as the new Widgets, the stunning App Library, a brand new compact user-interface for the Phone experience, and even a hugely improved search experience across the platform. The Messages app and experience has been revamped. There are new Memoji options. And the existing Maps app is now more powerful than ever. Of course, there is also a lot more going on under-the-hood for all iPhone and iPad owners to discover.

In addition to announcing the official public release on Wednesday, September 16, Apple has also announced that the official Golden Master (GM) seed of iOS 14 and iPadOS 14 will be available for developers to obtain today, September 15. As long as everything goes okay with the Golden Master seed, today’s release will be the exact same build that filters into the public domain tomorrow.