Apple today announced Apple One, a bundle that brings all of its existing subscription services and puts them under one roof. That includes Apple Music, iCloud, Apple TV+, Apple Arcade, Apple News+, and Apple Fitness.

The new subscription bundle will be available in three different tiers depending on which services you intend to take advantage of. 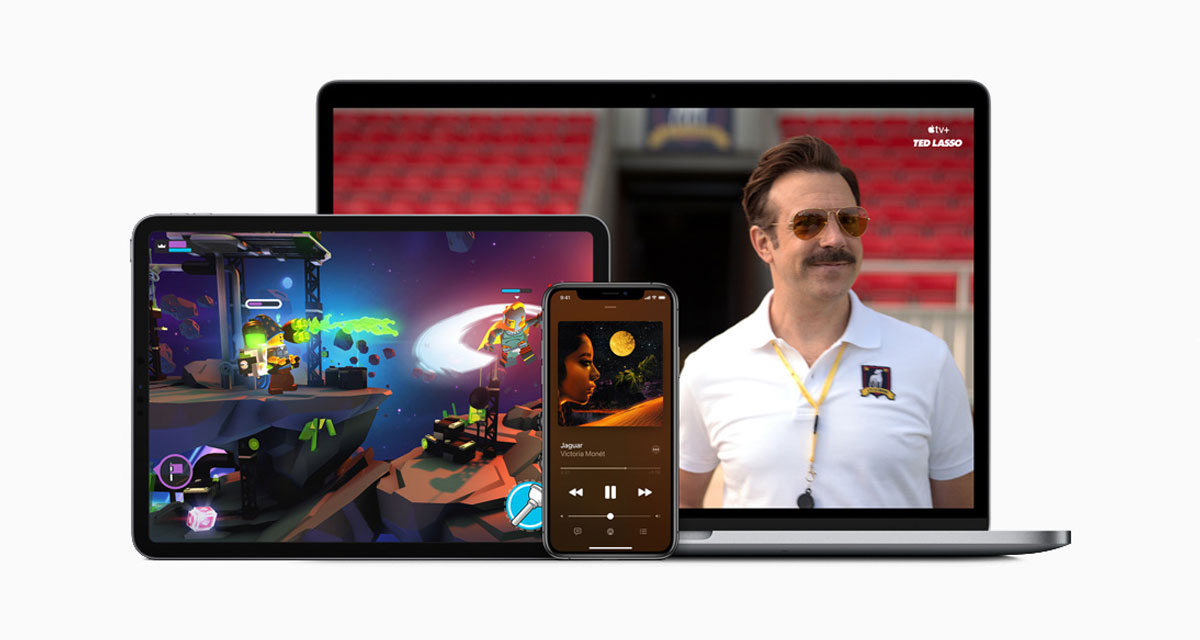 Apple also confirmed that Apple One will be available as part of a 30-day free trial for any of the included services that they don’t already pay for.

They’ll also only receive one invoice when they do start paying and Family Sharing is supported. That means up to six family members can all enjoy Apple One under the same subscription plan.

As for the packages, here’s what Apple is offering:

Here’s a full rundown of everything that’s available as part of those packages. 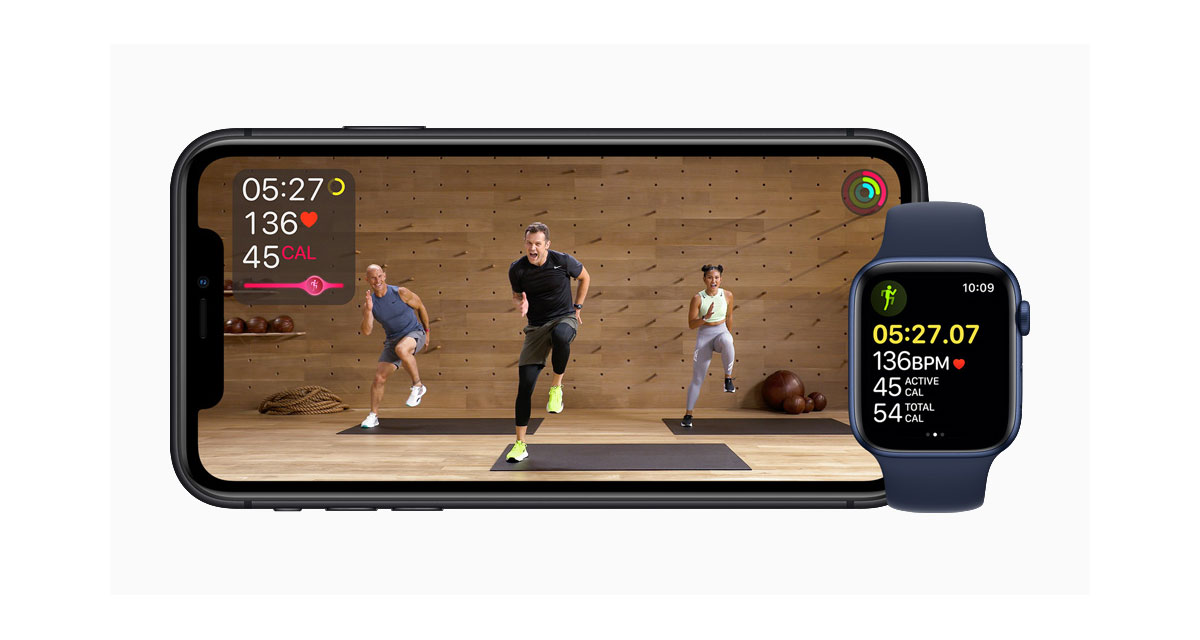 It seems like a pretty great deal when you put it like that, right? Apple One will be available later this fall while the Premier plan will only be available in “Australia, Canada, the UK, and the US, where Apple News+ is available, and Apple Fitness+ will join later this year”.

Head over to apple.com/apple-one/ for a preview of the new service.