Here’s how to fix iOS 14 “Estimating Time Remaining” stuck issue on your iPhone or iPod touch device the right way. But it’s less than ideal!

Now that Apple has released iOS 14 to the world everyone is now trying to download it at the same time. If you’re here, you’re probably doing the same and finding that you can’t quite get the update to begin properly, let alone complete. 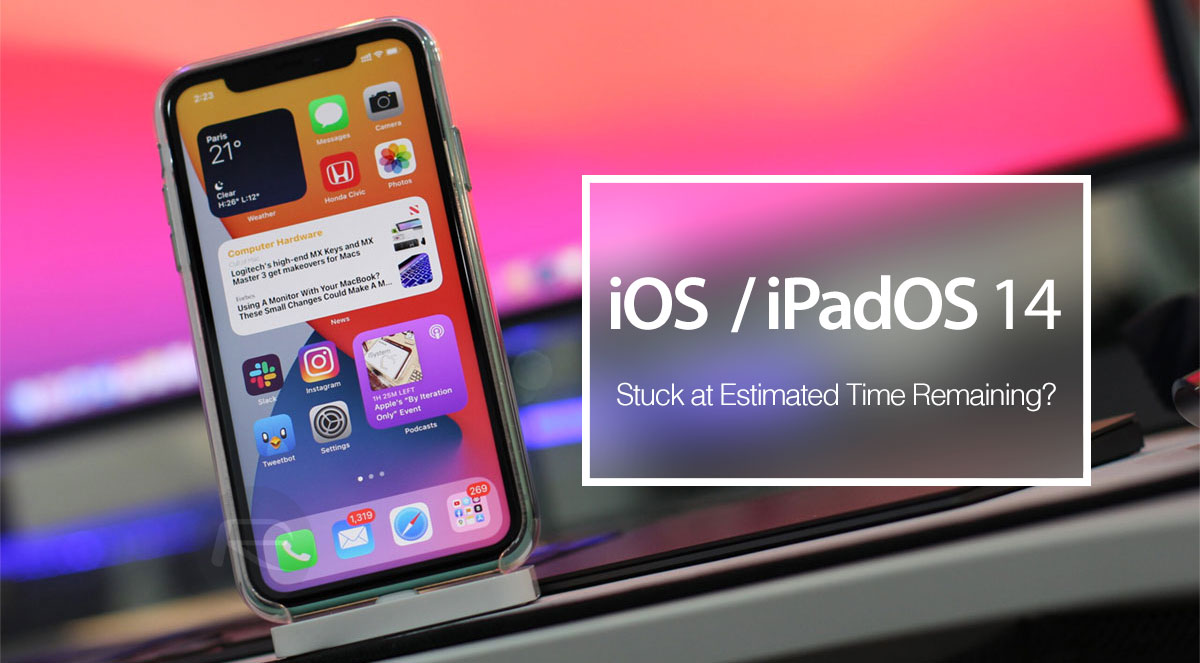 You’re seeing a message that simply says “estimating time remaining” with no time that changes. Your iPhone just sits there, looking all smug. And you’re stuck.

Unfortunately, as much as we’d like to tell you we have some magical fix for this. we can’t. This problem crops up when Apple’s servers are just so damned busy that they can’t authenticate the version of iOS 14 that your device downloaded. That prevents it from beginning the update and there isn’t an awful lot you can do.

In terms of real fixes, all we can suggest is hanging fire and trying again in a little while. Apple’s servers normally get their act together after a couple of hours or so – just come back and try it again at some point. It’ll install….eventually. 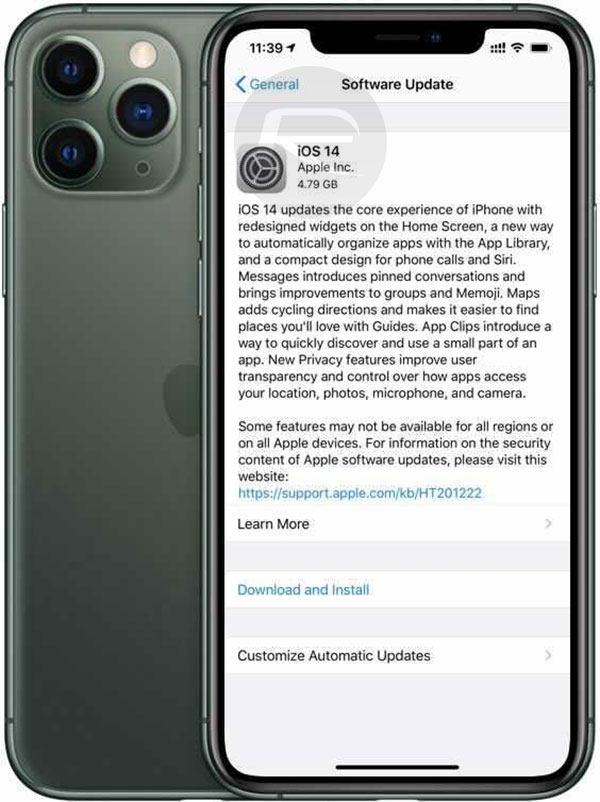 This isn’t a problem that we expect to see go away any time soon, either. Apple has released tons of big software updates and we’ve seen these problems time and time again. We’re fairly sure we’ll see something very similar with iOS 15 too.