Amazon is offering an unlocked LG G8 ThinQ Android phone for just $399.99, a new Amazon low. Normally this phone would sell for around $600 at other retailers, making this a very impressive sale indeed.

While Amazon has been selling the phone at around $500 of late, this new discount is the lowest we’ve seen the outlet offer this handset and it’s definitely worth taking a punt if you’re in the market for an inexpensive device. 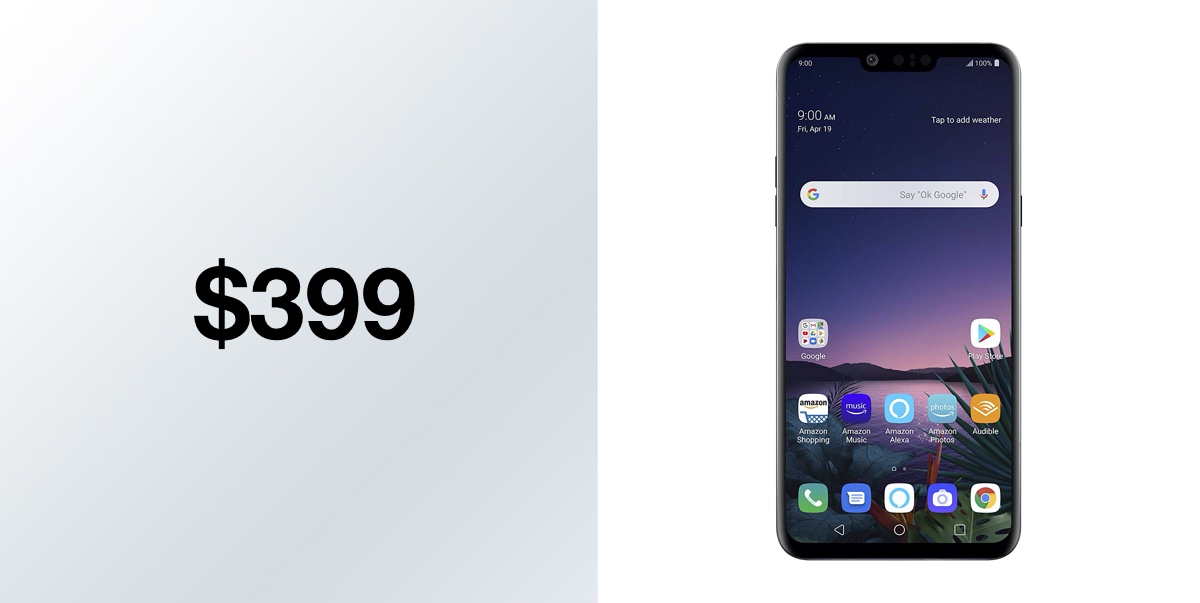 We, unfortunately, don’t know how long this discount will be available for so if you plan on buying, do it soon. It’s also possible that stocks won’t last all that long, too.

The phone itself comes with 128GB of storage as well as a microSD card slot that can be used to increase that up to an extra 2TB. That’s a ton of storage!

Features include fingerprint ID authentication as well as a 3D facial unlocking feature for those who want to be able to unlock their phone hands-free.

At the time of writing, this phone has a score of 4.3 stars from a possible five with more than 470 reviews placed. That’s an impressive score! 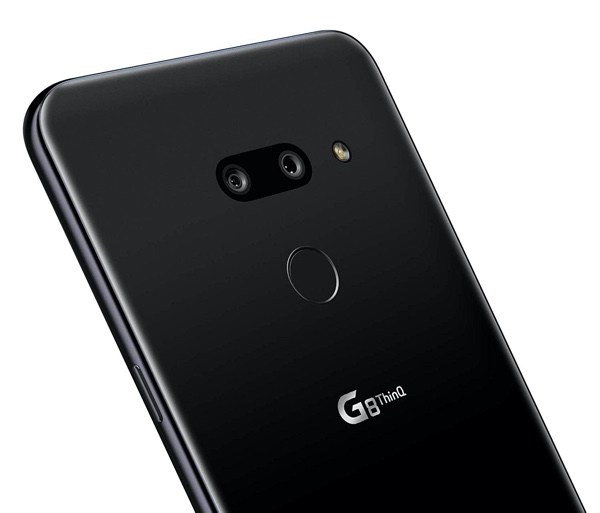 You don’t need to enter any discount codes, nor clip any on-page coupons to take advantage of this awesome deal. Just add the phone to your cart and check out like you normally would. And that’s it!