You can now download iOS 13.4.5 beta 1 and iPadOS 13.4.5 beta 1 IPSW links and OTA Update for all compatible iPhone and iPad models. Here are the details on Apple’s latest release.

As most iPhone and iPad owners will already know – and it will certainly be common knowledge to developers and testers – Apple recently pushed out iOS 13.4 and iPadOS 13.4 into the public domain, complete with a slew of bug fixes and performance improvements but also nee features and out-ward-facing functionality. 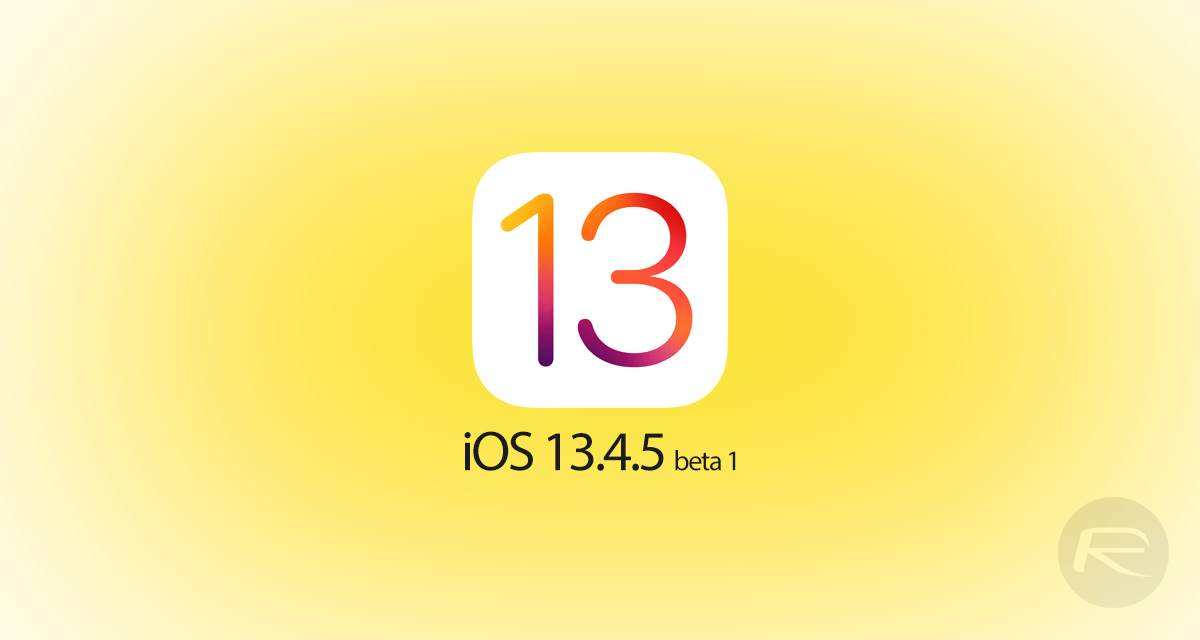 Now, to compliment that release and to ensure that any known issues are eradicated and ironed out as quickly as possible, the Cupertino-based company has also released iOS 13.4.5 and iPadOS 13.4.5 beta 1 in a pre-release capacity.

Given the point versioning of these releases, we can immediately deduce that Apple hasn’t got anything new to say or to show the iPhone and iPad-owning communities. Additionally, the fact that these releases have followed so closely on from the release of iOS/iPadOS 13.4 tells us that this is about bug fixing, performance improvements, and looking to resolve any security holes that either couldn’t be patched in time for the release of iOS 13.4 or which have been found since that release. With all of that in mind, it means that we shouldn’t be expecting huge changes here and should focus on the smaller incremental improvements that Apple is offering.

If you are an active developer, or someone involved in a business that has active enterprise software in circulation, or are just a concerned iPhone and iPad owner who loves nothing more than testing out Apple’s releases, then you are going to want to get your hands on this.

Go and grab the release right now on your compatible iPhone or iPad as an OTA Update via Settings > General > Software Update section of the device itself – as long as you have the required beta configuration profile installed to that device – or as an IPSW file from developer.apple.com and signing in with relevant credentials that have access to pre-release software and firmware distributed by Apple.