Apple’s iPhone 13 lineup might have smaller notches than previous models, but next year’s iPhone 14 is expected to go a step further by doing away with it altogether.

Many Android manufacturers already do something very similar by putting their front-facing cameras into a small hole in the screen. Apple does have Face ID to think about of course, but a new report by The Elect suggests that isn’t going to pose an issue.

The report believes that LTOP OLED screens for the iPhone 14 Pro and iPhone 14 Pro Max will continue to offer 120Hz ProMotion refresh rates as you would expect, despite the hole that will be cut into the screen.

Rumors of a hole-punch design coming to iPhones isn’t new, of course. But it now seems more likely than ever with analyst Ming-Chi Kuo also going so far as to say that at least some iPhone 14 models would not have a notch next year. 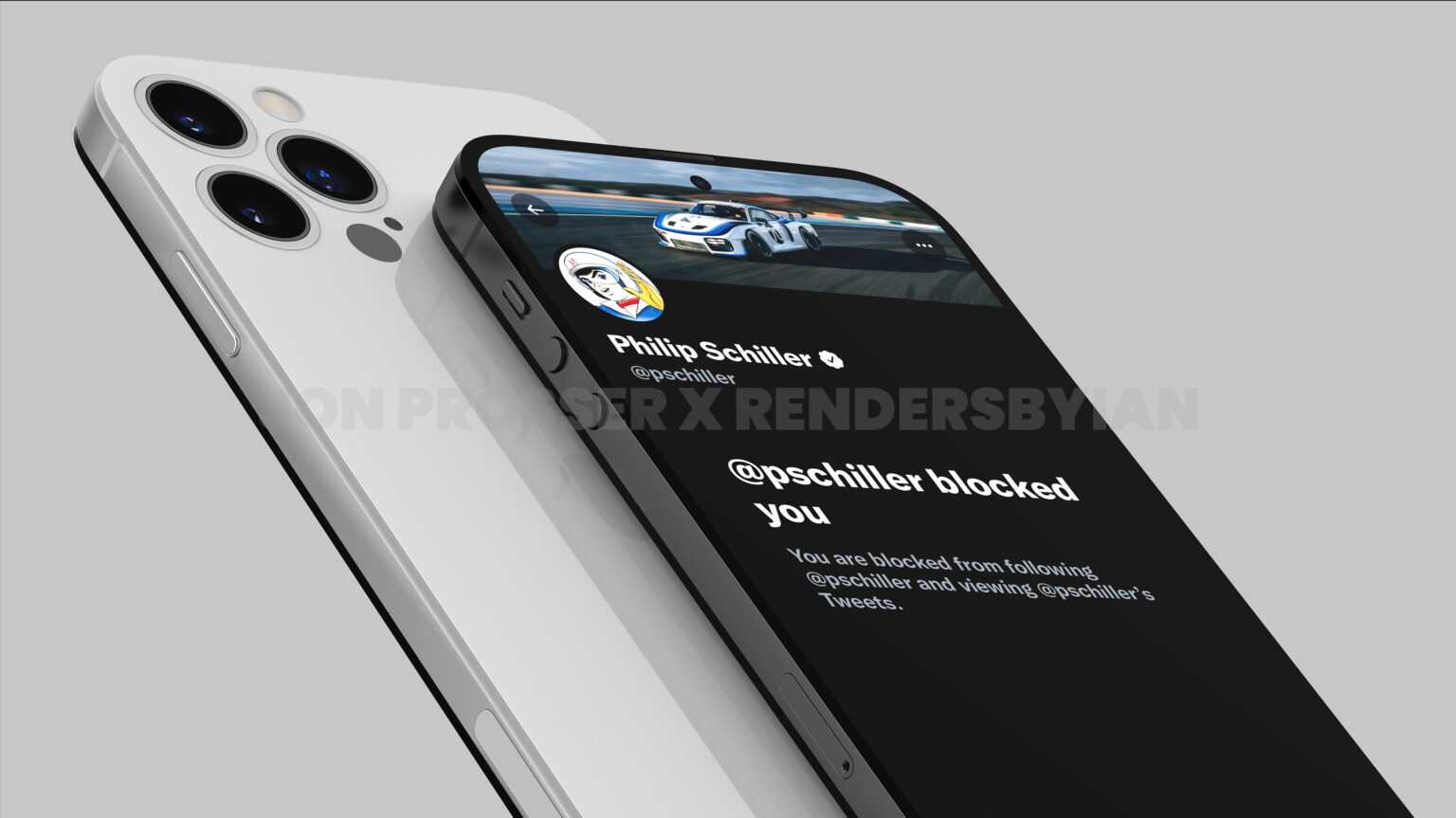 Apple’s iPhone 14 lineup is also expected to do away with the 5.4-inch iPhone, with the company instead offering 6.1-inch and 6.7-inch iPhones in both standard and Pro variants.