You don’t need to delve too far into Cyber Monday deals to get to one of the best we’ve come across so far. Apple’s new 10.2-inch iPad is now starting at just $229, that’s the lowest price it’s ever gotten to. Normally it would sell for around $330.

That’s a saving of more than a quarter on an iPad that is the latest iPad to be announced. And to make things even better it’s available in Silver, Gold, and Space Gray. Sometimes these deals are only available on specific colors, but not this time. Just make sure you have your favored color selected when adding the iPad to your cart. 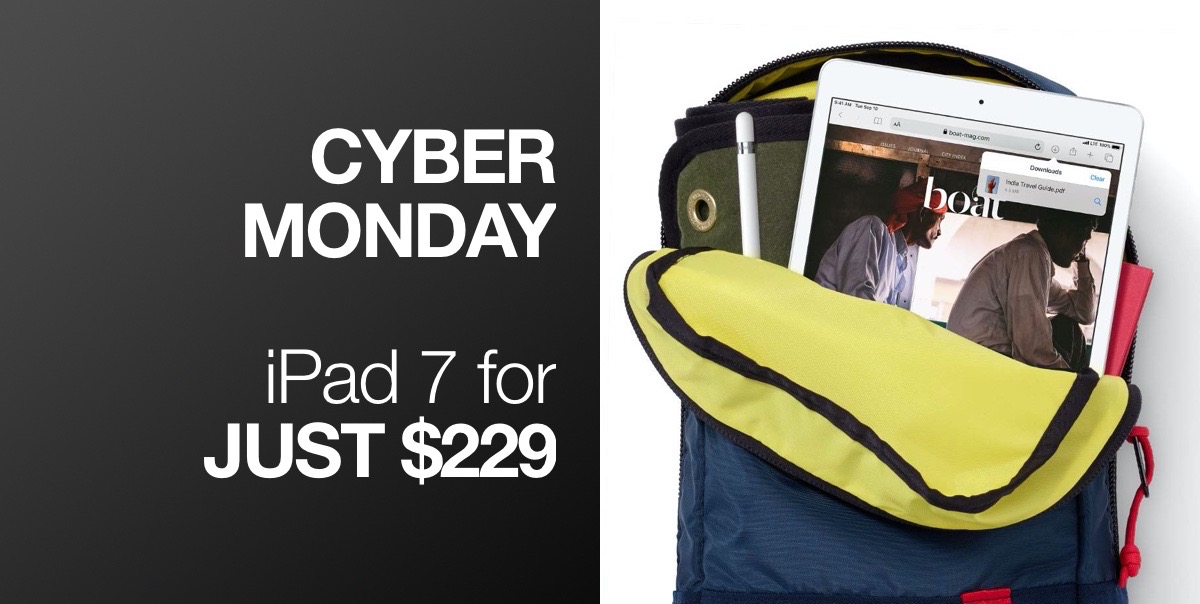 What’s more, these deals also include multiple configurations, too. So if you’re looking for a 128GB iPad, or would prefer one with cellular connectivity, there’s probably a deal for you right here. With that said, let’s see what’s on offer right now.

All of the iPads ship with Apple’s 10.2-inch Retina display atop an A10 Fusion chip and your choice of storage option. The Touch ID sensor beneath the display also makes it super secure and prevents you from needing to enter your passcode all the time. 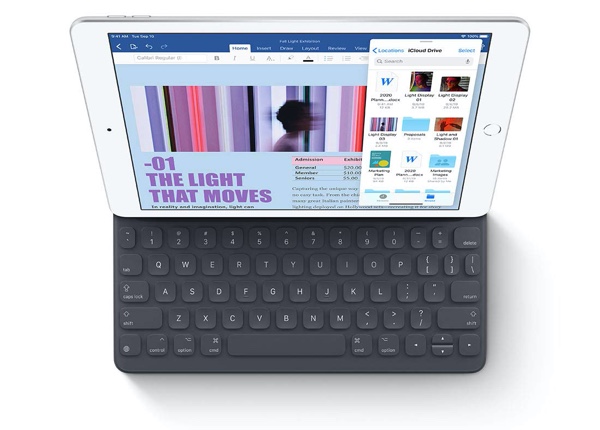 Battery life is around 10 hours on a single charge, so this thing will last most of the day and might even last longer depending on what you’re doing.

We don’t know how long these prices will be around for, and stock is likely to be limited. Don’t delay in getting those orders in!