Apple has confirmed that it is bringing the Apple Watch’s ECG app to users in South Korea while it’s been reported that Russian users are also set to get the app as well.

Apple’s Newsroom post announcing the South Korean addition says that it will be available once both iOS 14.2 and watchOS 7.1 are available to the public. 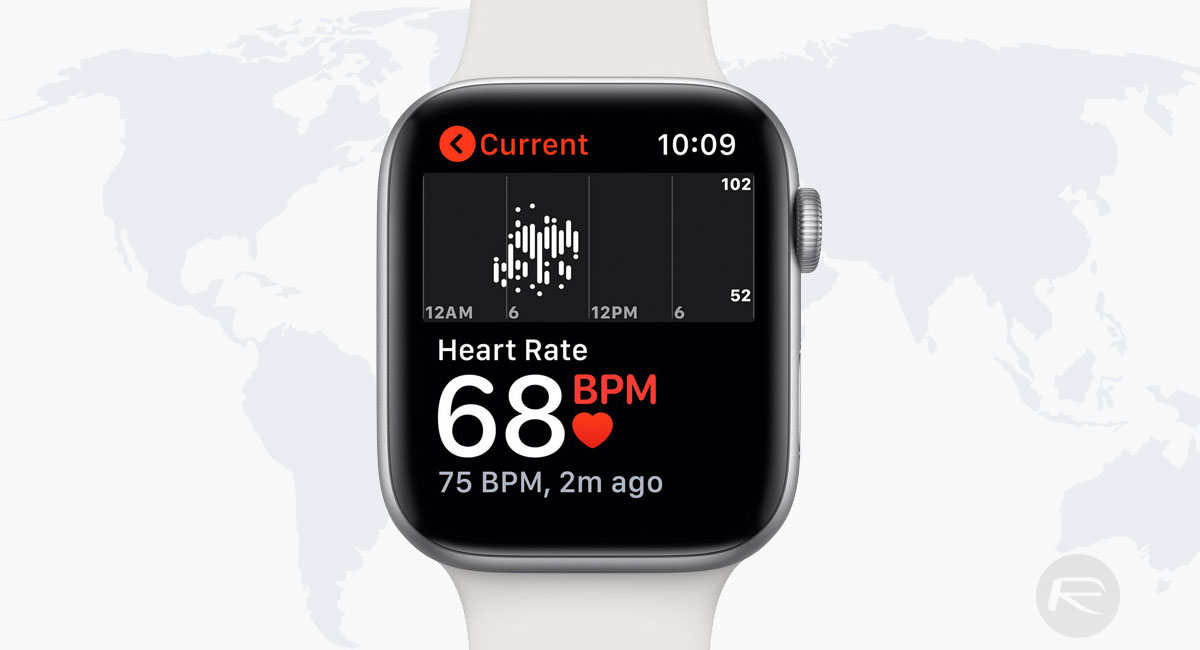 There’s currently no indication when that will happen but with iOS 14.2’s release candidate build now in the hands of developers it’s likely it will be released soon. It’s also an update that’s required by the upcoming HomePod mini as well – a speaker that’s set to go on sale on November 13.

The ECG feature is one that has already been shown to save lives in the almost 50 countries where it is already available. It might not be as accurate as an ECG carried out in a hospital, but this is how Apple describes its capabilities in a support document.

The ECG app records an electrocardiogram which represents the electrical pulses that make your heart beat. The ECG app checks these pulses to get your heart rate and see if the upper and lower chambers of your heart are in rhythm. If they’re out of rhythm, that could be AFib.