Microsoft Confirms Apple TV+, Disney+, And More Will Be Available On Xbox Series X And Series S At Launch

As you might expect there are some big names ready to go on day one. Those include Disney+ and Apple TV+ alongside YouTube and Spotify. 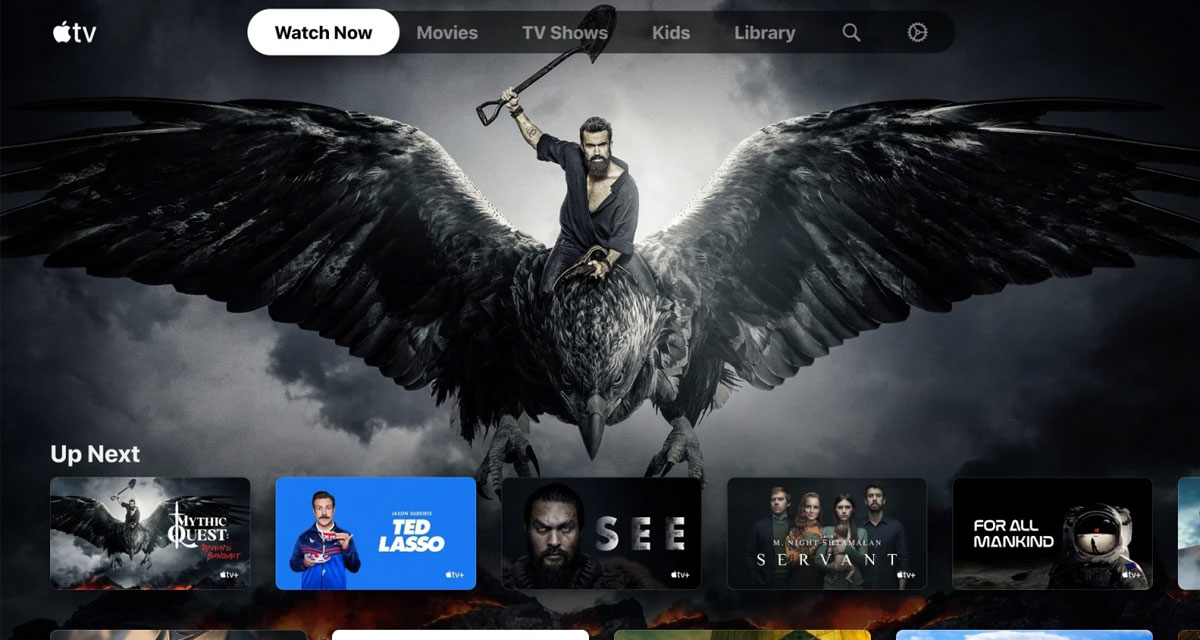 Just as we’re bringing forward all the games that play on Xbox One* today, we’re excited to announce that your favorite entertainment apps you enjoy today on Xbox One will be available on Xbox Series X and Series S. That means your favorite streaming apps like Netflix, Disney+, HBO Max, Spotify, YouTube, YouTube TV, Amazon Prime Video, Hulu, NBC Peacock, Vudu, FandangoNow, Twitch, Sky Go, NOW TV, Sky Ticket and more, will be waiting for you when you boot your new Xbox console on November 10.

On top of that Microsoft has also confirmed that the Apple TV+ app is coming to the Xbox One on November 10, the same day that the new Xbox Series S and Xbox Series X both go on sale. 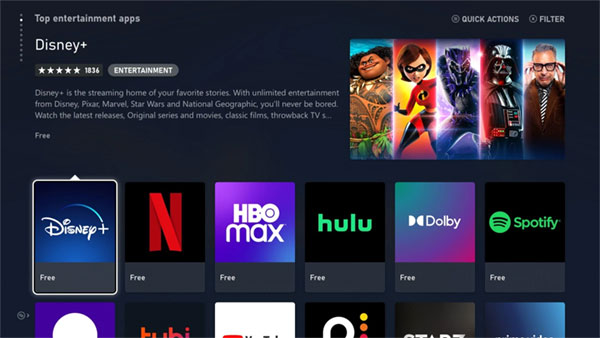 While gaming is obviously the primary use for the new Xbox consoles it is important not to overlook the number of people who use these machines as streaming devices as well. Having all of the big apps ready to go on day one is important for those users and Microsoft alike.