Amazon is now selling the popular Blink outdoor wireless security camera in a pack of five for just $249.99 when you place an order today. Make sure that you do that, too, because Amazon isn’t saying when this deal will come to a close – delay, and you could miss out.

Amazon would normally sell the Blink outdoor wireless security camera five-pack for around $380 which means you’re now saving more than a third and a whopping $130 on the original asking price of this product. You don’t need to enter any discount codes or clip any on-screen coupons to take advantage of this deal, either. 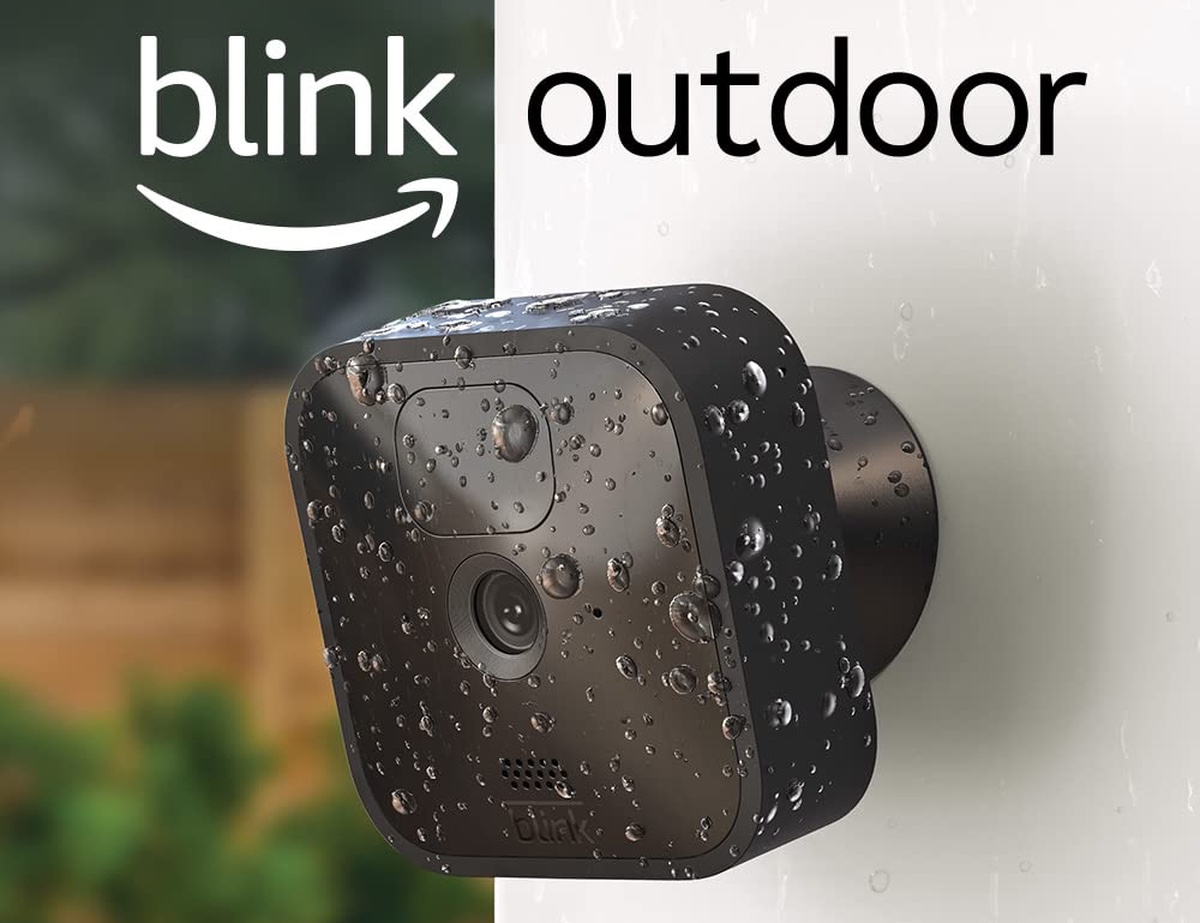 At the time of writing, the Blink outdoor wireless security camera  5-pack has more than 124,300 reviews on Amazon with an insane combined score of 4.4 stars out of a possible five. That’s an excellent rating, and it’s one that tells you a lot about this product. 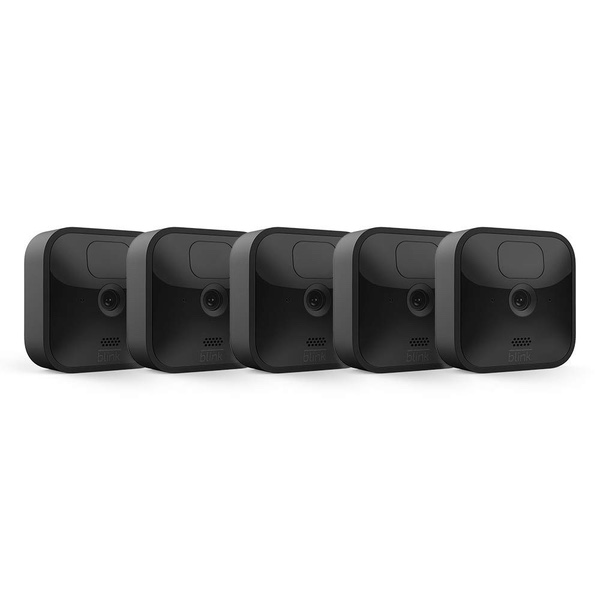 Featuring a long-lasting battery life of up to two years from two AA batteries, this camera is perfect for placing around your home. It also features two-way talking capabilities as well as motion detection. And with five of these things, you can cover every corner of your home.

Again, we don’t know when this deal will end so place those orders now to avoid any possibility for missing out.