Apple’s WWDC22 event is now well and truly underway which means we’re learning all kinds of things about Apple’s next big software updates. 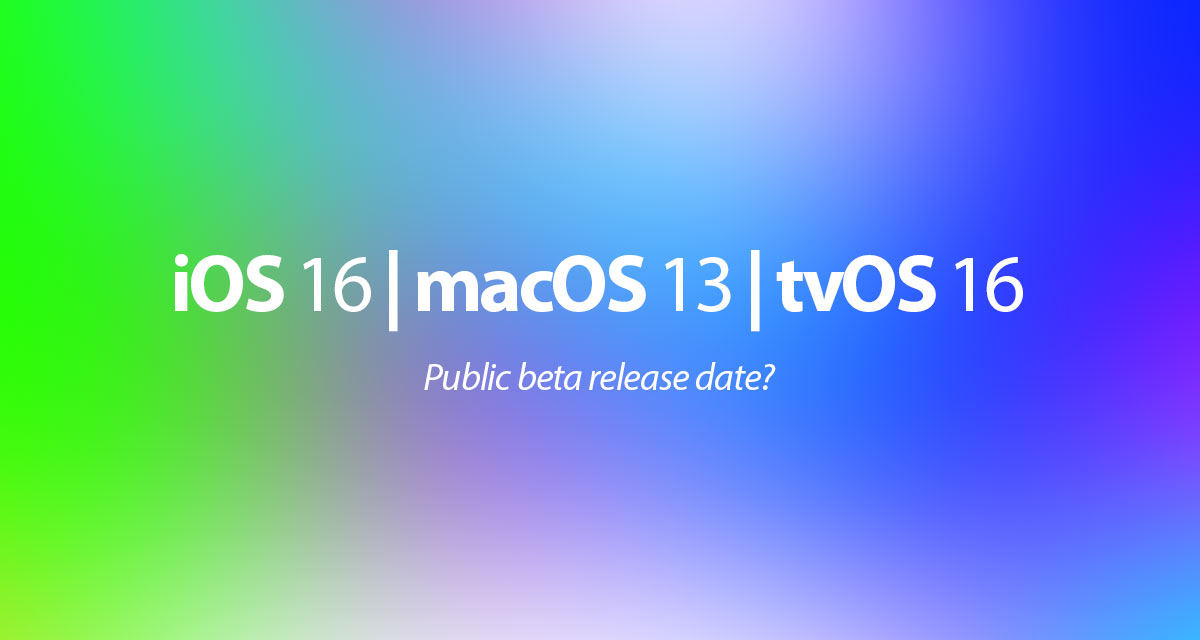 The opening keynote has already given us a glimpse at what the new software will have to offer and now we know when it will be available to developers, too. But what about those who are on the public beta program?

Historically, Apple has made the first beta available to developers on the same day as the announcement, which is of course, today. Apple wants to make sure that the update is in as good a place as it can be before making it available to the public, though, and that won’t happen until later this year – likely in or around September.

But those who are on the public beta program won’t need to wait quite so long – the first beta to be made available via that program will land next month in July.

As always though, that beta comes with a warning. While we can expect the first public beta release to be in a better, more stable state than the first developer beta, that doesn’t mean that it won’t be without its bugs and problems. If you’re going to install that first developer beta, make sure that you don’t install it on the iPhone that you need to function normally every time you use it.

That being said, anyone who does install the iOS 16 beta on their main iPhone and finds that they need to downgrade, can do just that. Some apps often fail to work correctly due to incompatibility with iOS 16 betas – be sure to follow our downgrade guide if you need to go that route.