Here’s the iOS 16 compatible and supported devices chart to help you determine if your iPhone or iPad device will actually be capable of installing and running iOS 16 final version.

Apple’s big iOS 16 update is now official and we know exactly which big new features we will all be making use of when it’s finally released. That doesn’t mean that everyone will be able to actually use them, unfortunately, with Apple now ready to remove some devices from the list of those that are supported. 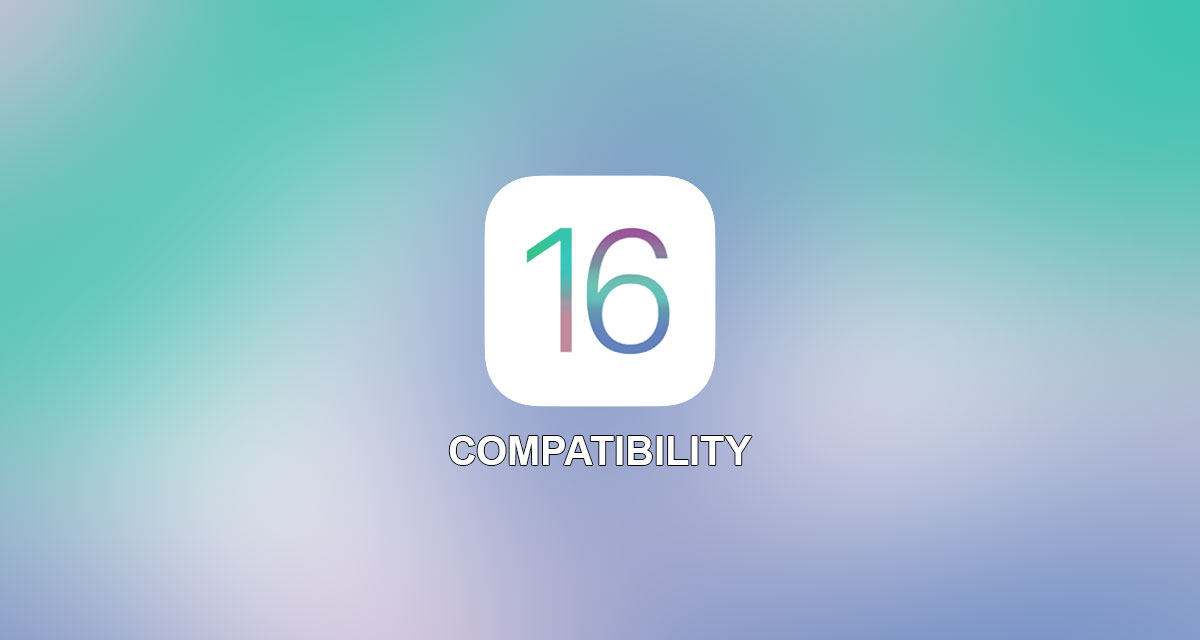 Apple has been pretty good at ensuring older devices continue to be supported by its latest iOS releases, often keeping the same support as the previous year.

That’s going to change with iOS 16, however, with a number of devices set to lose compatibility meaning iOS 15 will be the last big update they receive.

With that in mind, here’s a list of the devices that will support iOS 16.

If you’re using a device older than that, you’re unfortunately out of luck. Maybe this is a good time to consider updating to a newer device?