Are you looking to jailbreak iOS 16 on your iPhone or iPad? Here’s the latest status update on what you need to know regarding iOS 16 jailbreak before you update!

Apple might have only just made the iOS 16 update available but that means that everyone is asking one question — can this update be jailbroken? 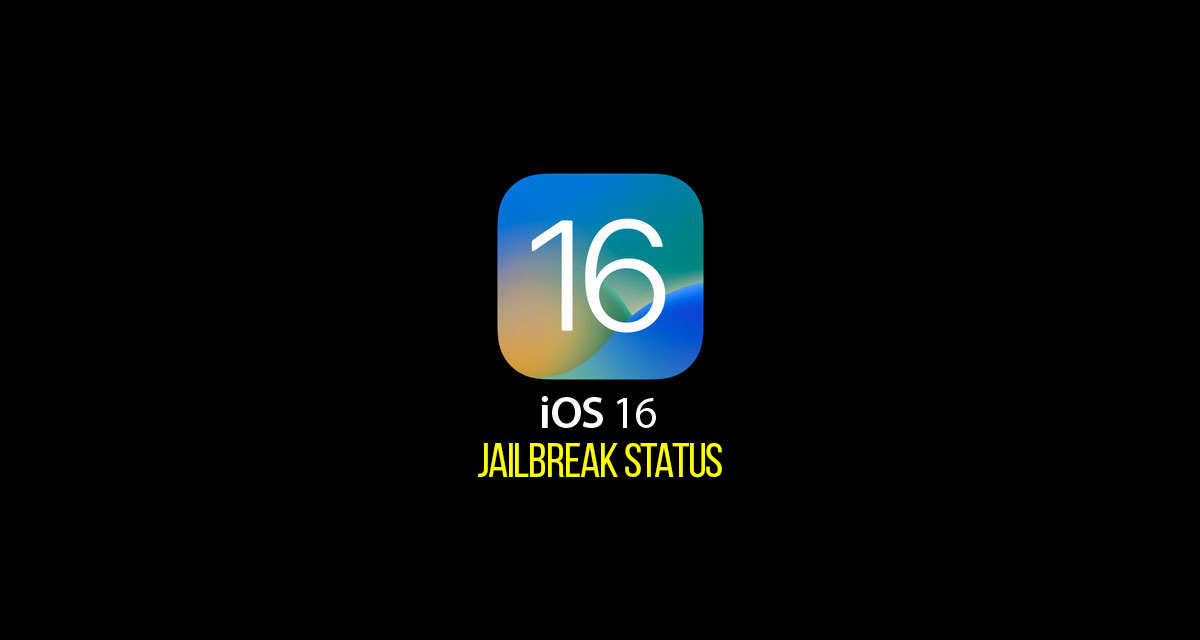 As tends to be the case these days, the news isn’t great. If you’re using a modern iPhone, like the brand new iPhone 14, you’re going to be out of luck.

There’s currently no iOS 16 jailbreak which means you won’t be able to install third-party tweaks and whatnot. That could change in the future, but right now it isn’t something that we expect to happen any time soon.

There is at least a little bit of good news, though. If you’re using an iPhone X or older, for example, you’re good to go. Those devices have been jailbroken at the bootrom level which means that Apple cannot patch the exploit out via software updates. So long as Apple makes its new iOS releases compatible with that hardware, you’re good to install it and then jailbreak it.

If you’re using a modern device and haven’t yet updated to iOS 16, go ahead and do. It includes some big new improvements like changes to the Lock Screen and the ability to edit iMessages — it really is one of the biggest updates in a while and is well worth installing.