Apple has released for download iOS 16.1 beta 1 OTA profile file and IPSW links for compatible iPhone devices. This release comes only a day after the company released final version of iOS 16 to public.

This release of iOS 16.1 looks to bring back some of the missing features which Apple initially announced and promised for iOS 16.0 but then delayed them for one reason or another. We will be back with another post confirming all the changes so stay tuned for that. 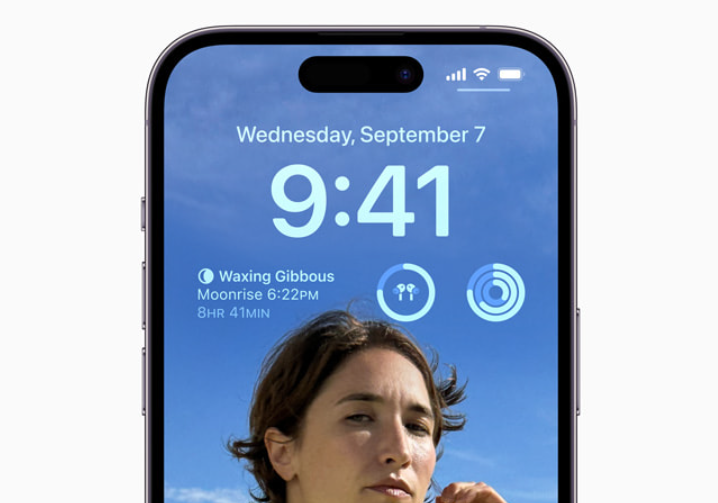 This release also seems to be geared towards iPads which so far haven’t received any version of v16.0 firmware yet. Apple recently announced that iPadOS 16 will be delayed to next month as they don’t deem it as ready for public consumption yet. It’s possible that v16.1 will be the firmware which brings v16 software to iPads for the first time in October.

If you are a member of Apple Developer Program portal, you can head over to developer.apple.com to grab the IPSW file. Alternatively, you can download OTA profile file from same developer portal and receive iOS 16.1 beta 1 as an OTA update from Settings > General > Software Update section of the iPhone.

Like mentioned above, we will be back with more details on exactly what has changed or has been added as new in this latest 16.1 release of iOS 16. Stay tuned for more on this. 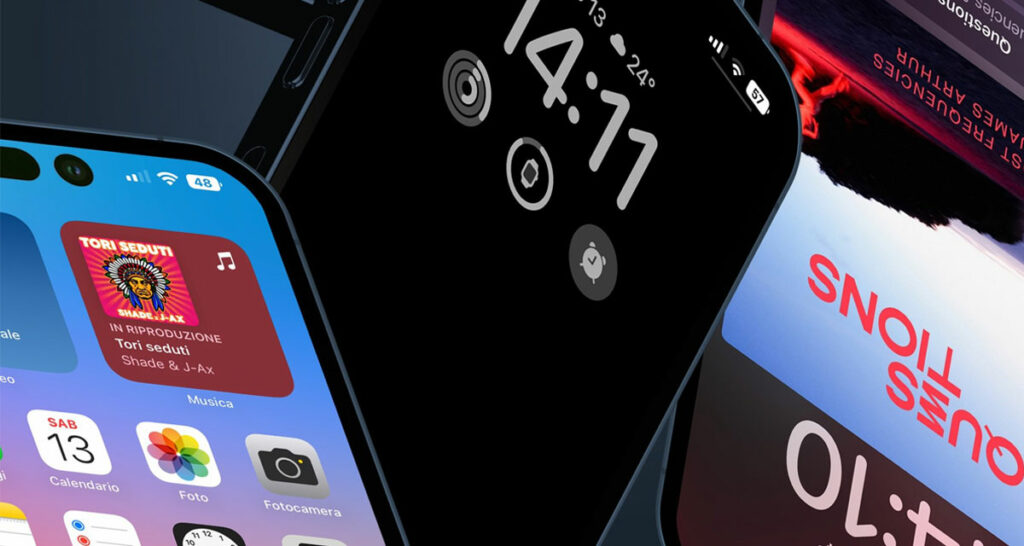