You can now download iOS 16 RC (Release Candidate) IPSW links and OTA profile file for your compatible iPhone. Here’s what you need to know about this release.

Apple has today released the Release Candidate version of iOS 16 to developers, giving them what is likely to be a final look at what the company is getting ready to release to the world later this month. 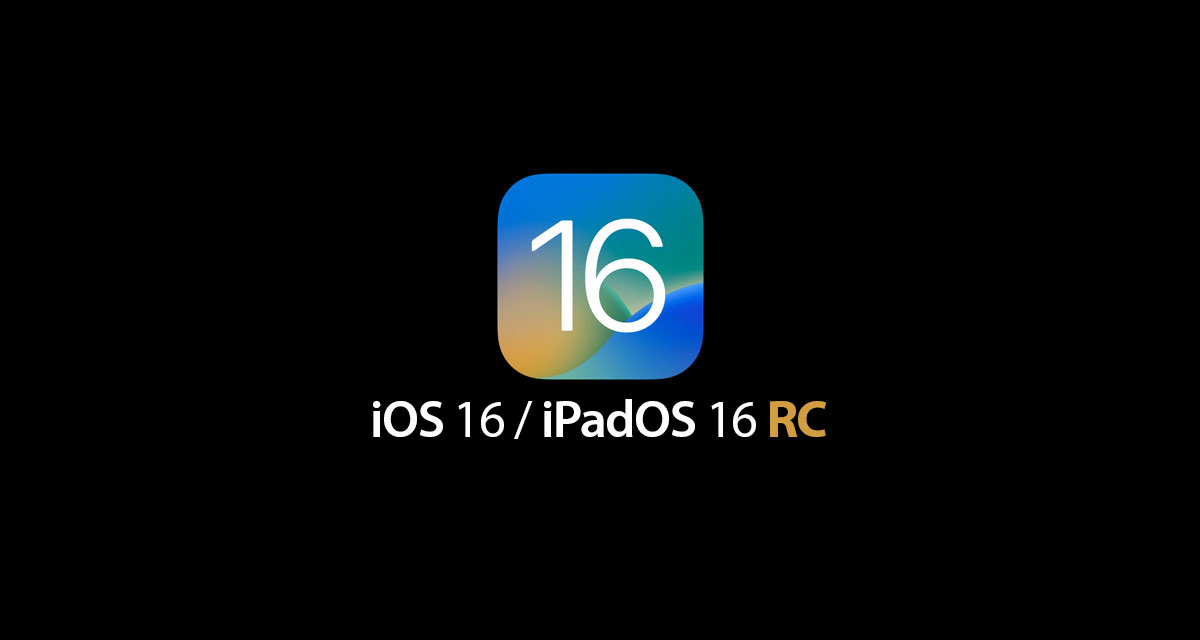 Release Candidates are exactly that, a version of iOS that Apple believes is good enough to ship to those who are not part of the developer or public beta programs.

The new iOS 16 update is set to be one of the biggest yet and it adds a number of features that people have been crying out for. Those include the ability to put widgets on the iPhone’s Lock Screen, while further Lock Screen customization has also been added.

Changes to iMessage include the ability to edit and unsend messages, while emails can also be unsent via the Apple Mail app. Outgoing emails can also now be scheduled for the first time, too.

Apple is making iOS 16 available for a ton of devices going all the way back to iPhone X and iPhone 8, so there’s a good chance that you’ll be able to install it on your own iPhone soon enough.