iOS 16 RC Download And Release Date: Here’s What You Need To Know

iOS 16 RC download and release date for iPhone. Here’s what you need to know about it.

Apple is expected to release the big iOS 16 update to the world in the middle of September, but that means that we should expect another beta or two before then. 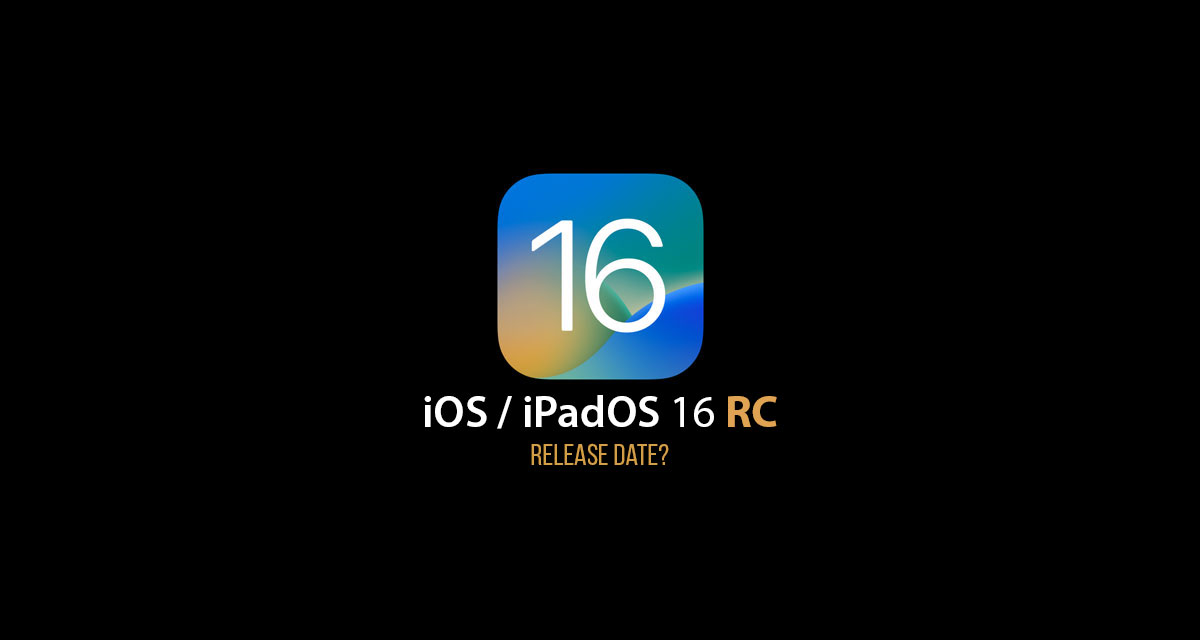 Apple’s iOS 16 update has been in beta since the very first release in June, and now we’re closer than ever to the update being released to the public at large.

Apple hasn’t confirmed exactly when that will be, but with new iPhones set to go on sale on September 16 based on previous releases, it’s likely to be before then. With that in mind, we can make a calculated assumption as to when the first release candidate will be made available, too.

If everything goes according to plan we expect Apple to release the initial iOS 16 release candidate to developers on September 7, shortly after the iPhone 14 announcement takes place.

We also expect to learn when the public release is happening at the same time, so keep your eyes and ears peeled for that.

Apple will stream that event via the Apple TV app, its website, and on YouTube so be sure to follow along at home. The new iPhones are expected to be joined by new Apple Watches as well, making for quite the packed event.