iOS 16 Beta 2 Download Release Date: Here’s When To Expect It From Apple

Looking for iOS 16 beta 2 download release date for iPhone and iPad devices? Here’s when to expect it to be made available to developers, assuming past release dates are any guide.

Apple’s iOS 16 beta 1 is now in the hands of developers and initial reports suggest that it is proving to be a pretty stable release so far, but that can all change when the second beta lands. 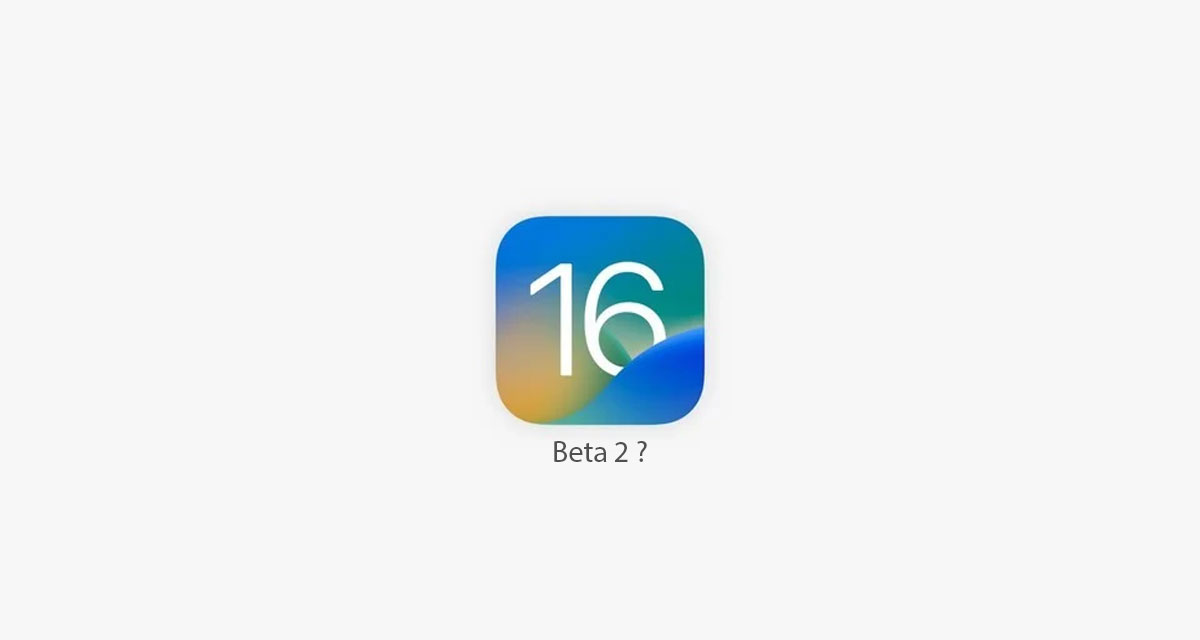 Apple doesn’t say when we should expect new beta updates to be released, although it has already pointed towards next month for a hotly-anticipated public beta. In terms of the second developer beta, we can try and work out when we think the update will arrive based on past releases.

Doing that, and by reading the tea leaves and looking at the stars, we can make the assumption that Apple will release iOS 16 beta 2 to developers on June 27th, Monday. That will be almost three weeks after that first beta was released — on the same day that Apple announced the update itself via the WWDC22 opening keynote.

That timing is very much open to change, of course. Apple could decide to push a beta out the door sooner rather than later if it discovers a bug that needs attention. Or, it could decide that a feature it wants to add or tweak needs more time to bake, pushing the second beta back a week or so.

At this point, we don’t know for sure — but if past years are any indication June 27th looks like a good date to pencil into your diary. At least for now!