There has been a lot of discussion of late about whether or not Apple could make its iPadOS 16 update’s biggest new feature work on older iPads.

The new update will add an upgraded multitasking system called Stage Manager but it will only be available to those using an iPad Pro or iPad Air running an M1 chip. And that’s caused quite the furor. 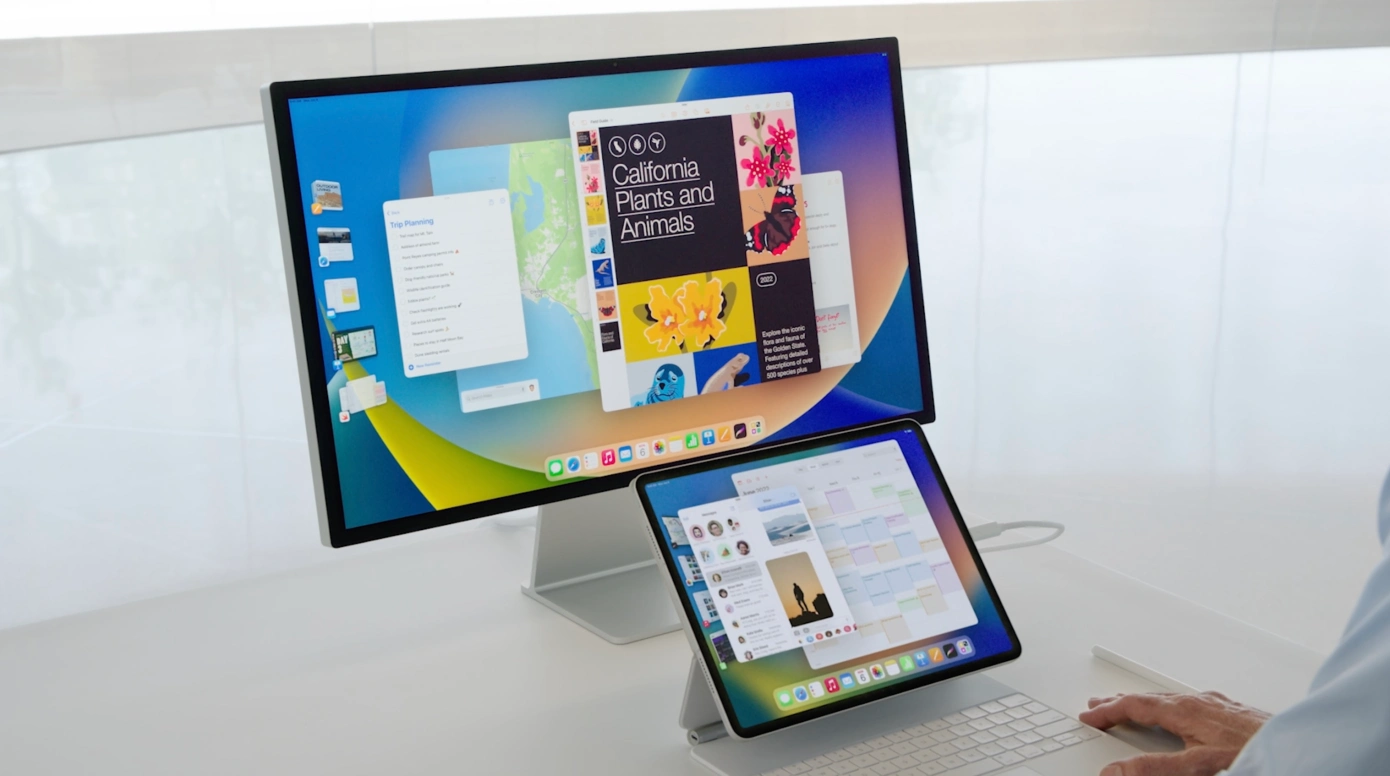 Apple says that the reason for the limitation is RAM-based, with the non-M1 chips not supporting a memory swapping function required to make Stage Manager function correctly.

According to Forbes, in a new interview, Craig Federighi said that the company did consider making the feature available to all  and that it even tested Stage Manager on older iPads. But the performance wasn’t up to snuff. The interview with Forbes might further explain why those with older iPads are out of luck.

“We began some of our prototyping involving those systems and it became apparent early on that we couldn’t deliver the experience that that we were designing toward with them,” Federighi said during the interview. “Certainly, we would love to bring any new experience to every device we can, but we also don’t want to hold back the definition of a new experience and not create the best foundation for the future in that experience. And we really could only do that by building on the M1.”

This may not appease everyone because there are iPad Pro owners that are still left out in the dark despite having the most powerful tablet just a couple of years ago.

Apple’s iPadOS 16 will ship later this year and is currently available only in initial developer beta form. The update will be made available to everyone later this fall alongside iOS 16 and other Apple software updates.