We’ve got some great news for jailbroken device owners who have been experiencing intermittent performance issues. Substitute, the Comex-developed Cydia Substrate replacement which ships with the Electra jailbreak, has been officially updated via Cydia to version 0.0.5.

Historically speaking, jailbreaks such as Pangu9, yalu102, or the original Safari-based JailbreakMe, find themselves in a stable position where they are offered to the public with Cydia and Substrate as part of the payload. 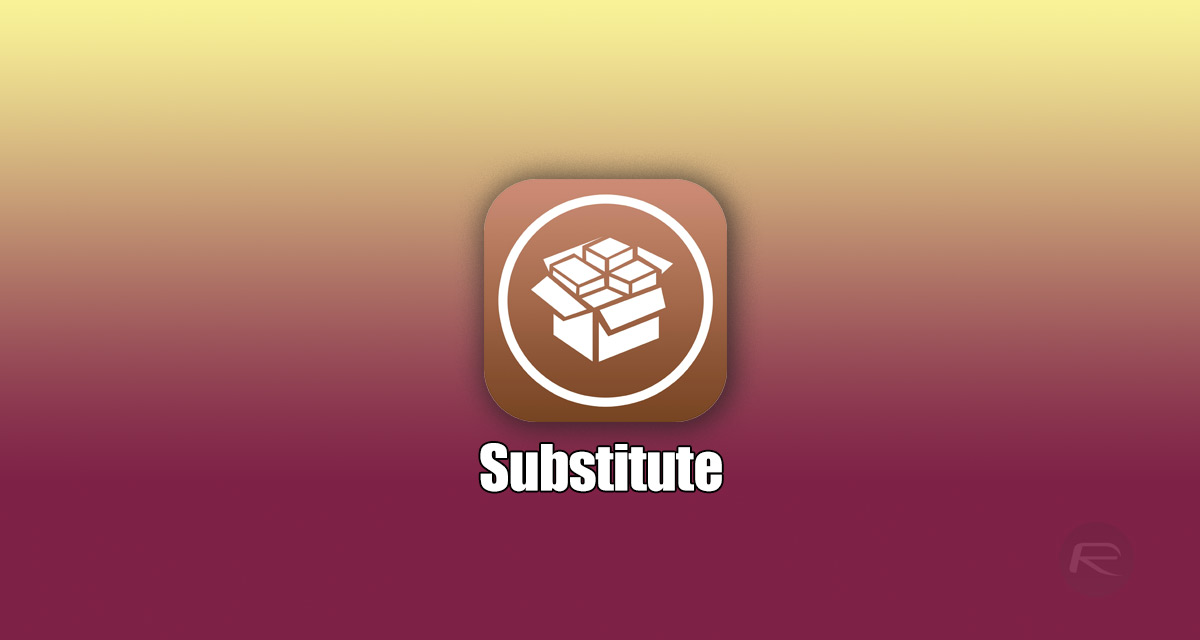 Cydia, as most will know, is the jailbreak world’s non-official App Store which allows device owners to install packages, tweaks, and themes directly to their device using an easy-to-use user-friendly interface. While Cydia is the storefront, Substrate is the magic behind the scenes which lets Springboard-based tweaks and hacks function on a jailbroken device.

Electra, which is the only real in-depth jailbreak for iOS 11.0 through iOS 11.1.2, now offers a modified version of Cydia but comes with Substitute instead of Cydia Substrate. This package was put together by Comex as a replacement for Substrate and only really seems to be used when Substrate hasn’t been updated to offer compatibility with a major version of iOS.

A number of device owners jailbroken with the latest public release of Electra have complained of performance issues, including devices freezing when any type of data is being refreshed, and even some just crashing altogether. Issues which have been attributed to functional issues with Substitute.

This latest release takes Substitute to version 0.0.5 with the hope being that it resolves at least some of the problems that users have been complaining of. Those who are jailbroken using the first major release of Electra can access Cydia right now and grab the latest update of Substitute.

It’s also only a matter of time until CoolStar releases an updated version of the Electra jailbreak to bundle in this updated Substitute offering.

Obviously, in an ideal world, any public jailbreak would ship with an officially updated version of Cydia and Substrate. Unfortunately, we don’t live in that ideal world at the moment, which means that jailbreak fans really need to make the best of the situation that they find themselves in.

Based on early impressions, it seems that some device owners are finding that Substitute version 0.0.5 resolves a lot of the issues with Electra and makes the device feel faster and snappier.