How To Fix dpkg Cydia Error After Electra iOS 11 Jailbreak

If you are a frustrated jailbreak user receiving the error “var/lib/dpkg/updates/” when trying to download or install packages through Cydia installed via Electra, then worry not as there is a fix for the problem.

Modern jailbreaking is difficult and problematic at the best of times. Even when things are going as smoothly as possible there are still seemingly insurmountable hurdles to overcome. 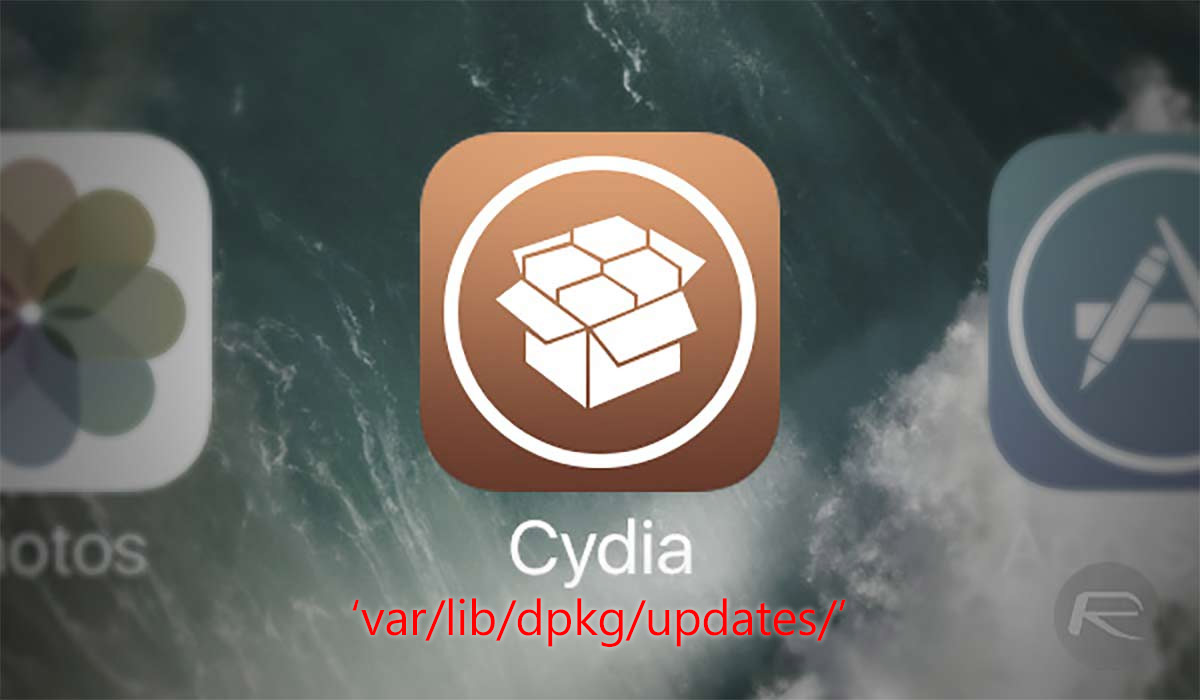 However, when Cydia starts to throw error messages up like this, referencing directories and other technical aspects, it can be extremely confusing and worrying to the average individual who may think the jailbreak isn’t working, or, worse still, who may think they’ve damaged their device. Thankfully, if this error is being received, then it isn’t the end of the world and it’s relatively easily solved.

The resolution to the problem can be found by simply creating an “updates” folder in the “var/lib/dpkg/” directory, meaning you will essentially have “var/lib/dpkg/updates”.

This is extremely easy to achieve by using something like Filza File Manager or SSH’ing into the device, heading to the aforementioned directory, and simply creating a new empty folder called “updates”. Now, when tweaks are installed or when Cydia is refreshing, the problem should no longer present itself and you should be good to carry on as normal. Whatever normal is in today’s modern jailbreak world. 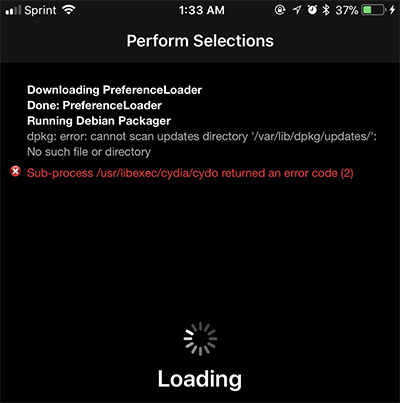 Without sounding too pessimistic, it’s likely that you will actually encounter a number of additional problems with this current jailbreak and Cydia combination as time progresses. Which is why it’s satisfying to know that relatively minor issues like this can be fixed without too much fuss or hard work having to be put in place. Obviously, any jailbreaker in their right mind would want a jailbreak experience which is trouble-free and which doesn’t come with an array of challenges, but, as we have all learned by now, that simply isn’t the world that we live in anymore meaning that we need to learn to embrace the difficulties and take satisfaction in overcoming them.

For now, it’s one small victory at a time. So, if this problem has been frustrating you for a period of time you now have the requisite knowledge to overcome it.