It has finally happened. Apple has stopped signing iOS 11.2.5 firmware, making iOS 11.2.6 as currently the only public firmware being signed for latest-generation iPhone, iPad and iPod touch devices. 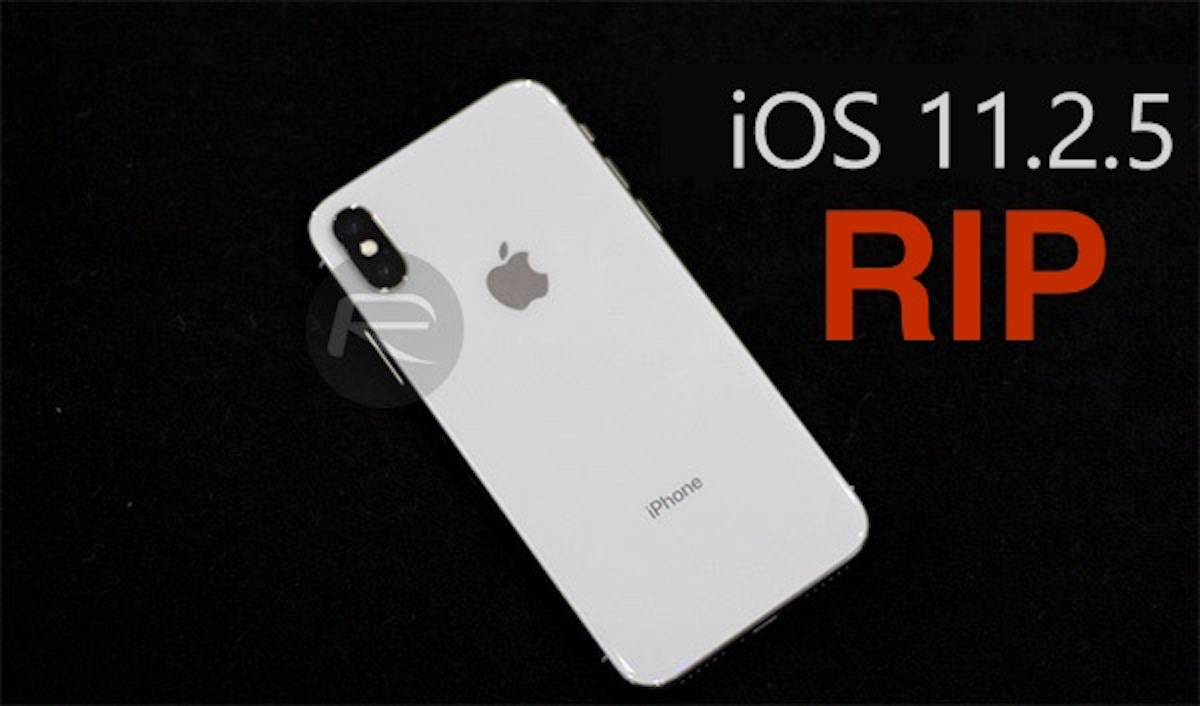 The signing or closure of a signing window is usually important for jailbreak users because they rely on older firmwares in order to keep their jailbreaks alive. In the context of iOS 11.2.5 though, it doesn’t really matter as there’s no public jailbreak available for that firmware, neither are there any known exploits or vulnerabilities out in public that could result in a jailbreak for iOS 11.2.5.

In fact, the only difference between iOS 11.2.5 and the latest, and currently the only signed firmware for now, is that iOS 11.2.6 includes important fix for an Indian character bug issue from Telugu language which could result in devices go crashing, or stuck in boot loop. 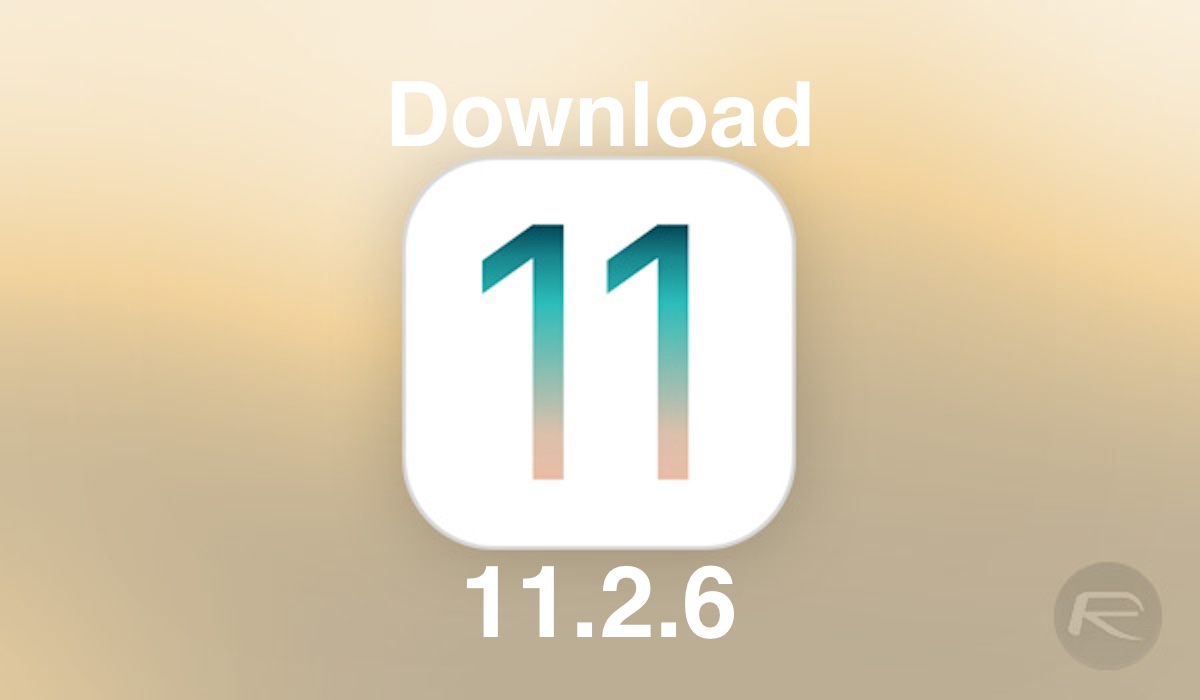 What this means is that if you are currently on iOS 11.2.5, you’ll be better off by upgrading to iOS 11.2.6 as there is no significant advantage of sticking around on iOS 11.2.5.

But if you are on anything below iOS 11.2.5, such as iOS 11.2.2 or iOS 11.1.2 or below, and you also care about jailbreaking, then you better stay on those firmwares as iOS 11.2.2 and below have known vulnerabilities available which if exploited could result in a public jailbreak. iOS 11.1.2 and below of course have stable jailbreak available in the form of Electra, so those lucky enough to be still on those firmwares may want to stay on them for now.

As always has been the case, we will continue to keep you updated on all things from jailbreak world. Stay tuned to our coverage for more!