Towards the end of January, we learned that well-known hacker and jailbreaker Comex would be working on a Cydia Substrate alternative known as ‘Substitute’, which would be an open-source equivalent to Substrate built from the ground up. Today, Substitute as been released in Alpha, and although there’s clearly a lot more work to be done with the release notes stating that the software is “not yet stable,” it seems well on its way to completion.

The announcement of Substitute caused quite a bit of a stir, particularly since Comex also noted that it was going to be utilized by would-be Cydia competitor iMods. Touted as a modernized, App Store-esque client designed for the jailbreak community, iMods is still very much under construction itself, but when it does finally emerge, it could, with the help of Substitute, really test the resolve of the ever-present Cydia. 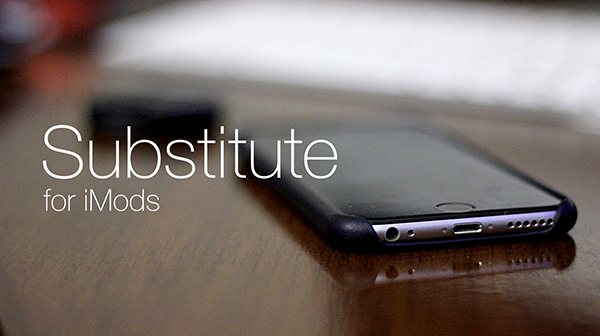 The Alpha source code of Substitute can be picked up via Comex’s GitHub repository, linked to at the foot of this article, although as aforementioned, it’s very rough around the edges at this point. A lot of time and development will need to pass before Substitute is ready to be installed on the jailbroken devices of the general public, but if you’re a developer or tester, you can take a look at the progress so far if you wish.

Once iMods and Substitute are ready for prime time, it’ll be very interesting to see whether their collective efforts can challenge or even overthrow the long-standing presence of Cydia. Having been synonymous with jailbreaking since the very beginning, iMods does have a job on its hands convincing Cydia-running jailbreakers that it has a service worth switching to, but if the UI and functionality is as simplified and fluid as the previews, it may be that Cydia struggles to persuade the world that it hasn’t passed its sell-by date. 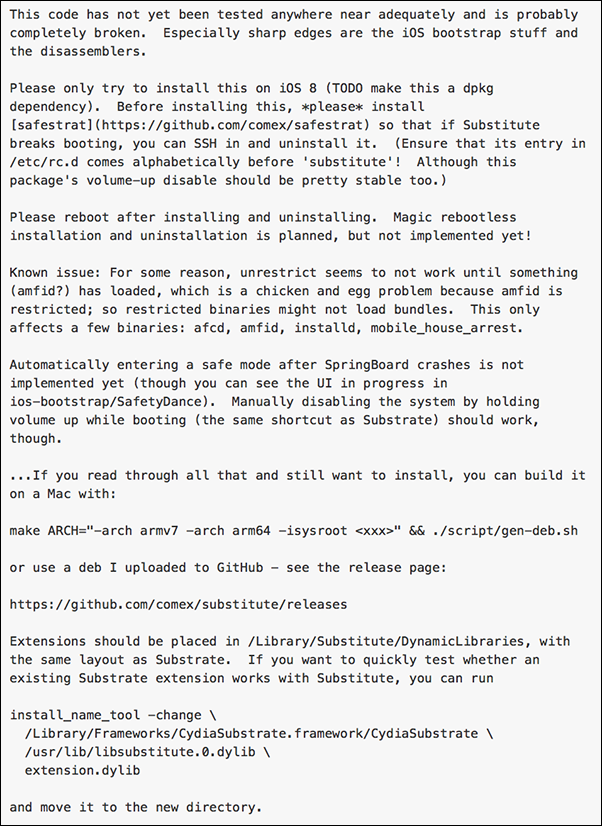 Whatever the case, the GitHub repo for Comex’s Substitute can be accessed via the source, and should we catch wind of any further developments regarding this or indeed iMods, we’ll be sure to share the details with you right here!