Cydia is the hub that almost all jailbreakers swear by in order to snap up the awesome tweaks available from numerous developers. It has long cut a lonely figure in this role, serving fairly unopposed in its quest, but iMods, an alternative jailbreak store which has been in development for months, wants to challenge its dominance for those rocking jailbroken iPhones, iPads and iPod touches.

Been in alpha development since ages, and now in beta, it is not publicly available for everyone to test out yet, but it’s shaping up well as a modernized method for jailbreakers to source tweaks and themes. 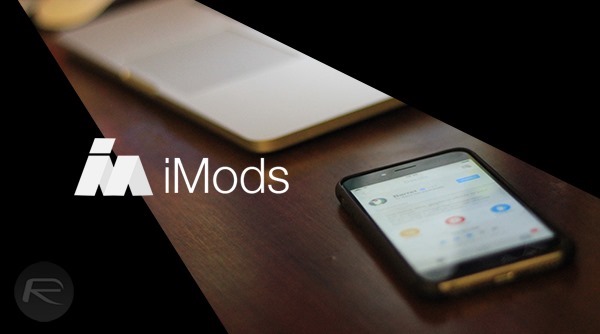 When you first open the app, you’re asked to register and then log in, and from there, you can begin exploring iMods. The first thing you notice is the really clean, modern feel of the UI. It truly reflects the design ethos of Apple, and gives the air of an “App Store for Jailbreakers.”

Indeed, along with the Featured section, which lets you check out the featured themes and tweaks, there’s also a Top Charts tab, which again, feels very App Store-esque, and with Top Free, Top Paid and New Items segments therein, you can find tweaks as you would ordinarily discover new apps. 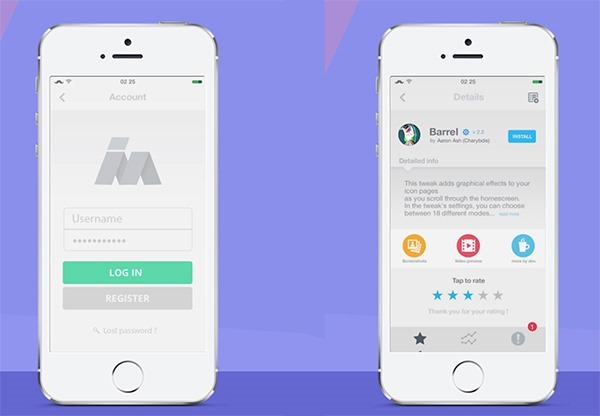 Another interesting quirk of iMods is that, since you have logged in and have your own profile, you can gift and be gifted tweaks, which is a major plus. In Cydia, developers can send tweaks for free to a user’s Cydia ID, but there’s no way for users to do so among themselves. 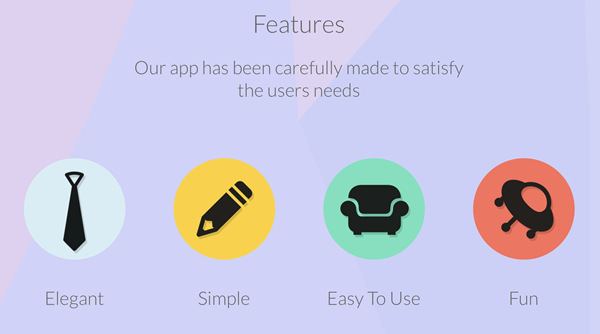 It also takes into account all of the great features of App Store, and as well as being able to customize profiles with avatars and whatnot, a user can even go ahead and rate a tweak. So rather than downloading something that looks good, only to discover that, perhaps, it causes your device to crash and burn, the community will be able to spare you the trouble.

But there’s one crucial place where Cydia wins out for users and developers, and it’s the fact that it allows them to add custom repositories with tweaks and apps whereas iMods does not allow it. But it will be interesting to see if this thing changes once iMods goes live for the public.

All in all, iMods could change the way we consume tweaks if it ever sees the light of day. Given that it is still a bare-bones beta at this point, we’ll have to wait and see how it transpires.

Here’s a video demonstration of the iMods store in action, courtesy @iTwe4kz:

Despite all the bold claims, it still remains to be seen if this store will be successful or not, and will it gain the traction of developers and users alike, considering there have been such efforts in the past and have failed miserably.