AirBlue Bluetooth Sharing For iOS 8 Released: Send Any File From iPhone To Any Device

Earlier on this year, the famed AirBlue Sharing tweak / app for jailbroken devices was updated for iOS 7. Now, finally, it has been given its customary bump for iOS 8, and with a couple of new features and quirks besides, is a must-have for file sharers in search of flexibility.

Apple’s platform is great in so many ways, but its closed-source nature means that it’s not often that easy to communicate with devices running different software. Features like iMessage and AirDrop are for iOS users only, and if you want to share files in a seamless manner with, say, your Galaxy S5-loving friend via Bluetooth, it just isn’t happening. 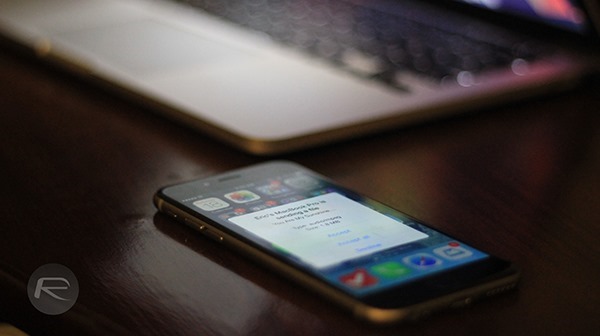 But where there’s a jailbreak, there’s a way, and AirBlue Sharing has long since permitted iPhone, iPad and iPod touch users to share all manner of files over Bluetooth. Not only is it very easy to use, but it’s fairly fast as well, with transmission speeds maxing out at a rather impressive 1.7 MB/s. 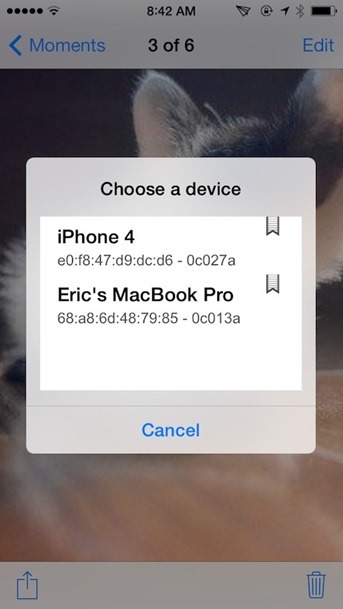 Not only can you send and receive files from other mobile devices that aren’t iOS, but it also works with Mac, Windows and Linux for complete freedom of file sharing. 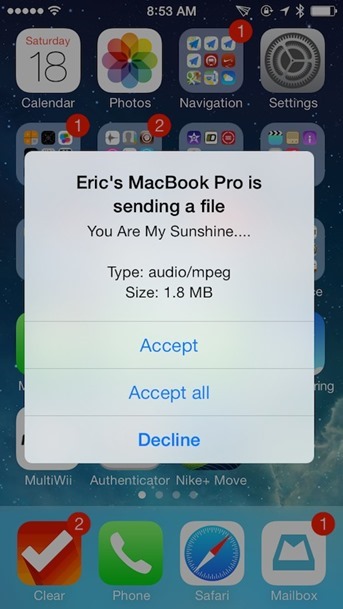 It costs $4.99, which is very good when you consider the array of features, and with, as the developer puts it, "zero configuration" necessary, you’ll be up and running in a matter of seconds. 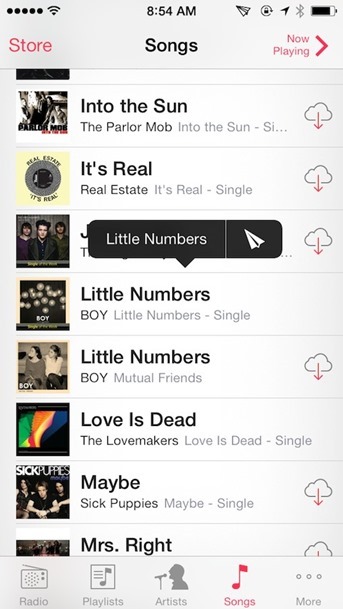 Apple and iOS has done an incredible amount for the smartphone industry over the past seven years, but where Apple giveth, Apple also taketh away. In this case, it’s up to the jailbreak scene to bring back a feature that we’d all become accustomed to as mobile users, irrespective of platform or manufacturer, and while it’s very unlikely that Apple will relax enough to allow inter-platform sharing to occur natively, let’s just hope that the jailbreaks keep on coming and AirBlue Sharing continues to emerge in years to come. 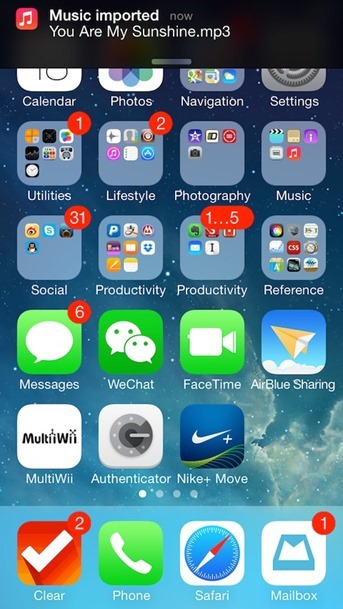 As aforementioned, the now iOS 8-ready AirBlue Sharing costs $4.99, and if you’ve been waiting for this release, you can grab it right now via the BigBoss repository.