Here’s a list of some of the best Cydia repos / sources available for iOS 11 Electra jailbreak in year 2018.

With each passing day, more and more jailbreak tweaks are being updated to offer iOS 11 compatibility via CoolStar’s Electra jailbreak. 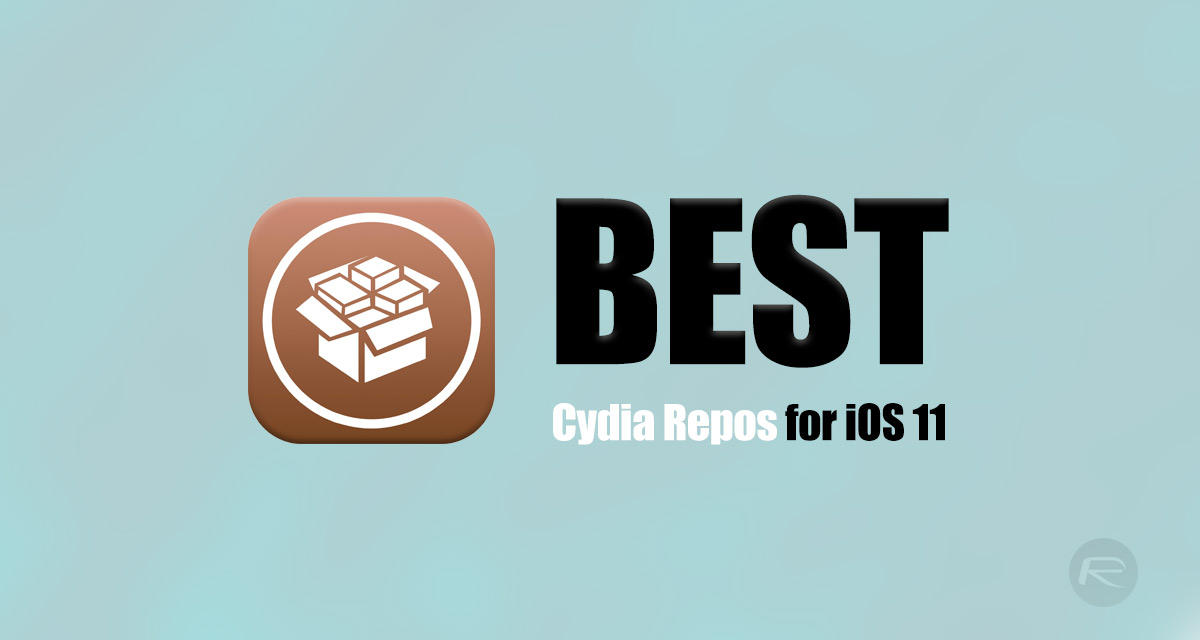 That’s great news for device owners as well as developers who once again get to offer their creations to the public and pull in some revenue for any commercial packages that they offer. But, as a jailbroken device owner, just where exactly are you going to find the best content outside of the stock repositories that comes pre-installed? This list will help you.

Karen’s repository is where you will find the official version of AppSync Unified, currently sitting at version 9.0 at the time of writing. AppSync Unified is the main installation for developers and tweaks creators who need to be able to install unsigned IPAs to their devices without being paid members of Apple’s official Developer Program. Additionally, you’ll also be able to access Karen’s other packages when iOS 11 compatibility is introduced for them, just like AppSync.

Once again, this is another repository which offers access to an array of other great packages, such FastUnlockX, Barmoji, Swiper, Kairos2, and MusicBar. If any of those packages have been good to you in the past, or you just want to give them a whirl, then this is the source that you need.

If you aren’t familiar with the work of Ryan Petrich, then you should probably uninstall your Electra jailbreak, retire your device into the bottom drawer of unused gadgetry, and admit that jailbreaking isn’t for you. Petrich’s tweaks are some of the most fundamental packages that you can get for jailbroken devices, including Activator and a bunch of other in-development “experimental” tweaks and experiences. Although Activator isn’t updated for iOS 11 yet, you can still use his repository for important packages like RocketBootstrap, PreferenceLoader, among others.

This is where you will find the Flex 3 package for jailbroken devices. Flex 3 is one of those extremely powerful packages aimed at allowing jailbreakers to create their own patches for the overall system or for apps that they have installed. It’s a premium package which comes with a price-tag but it’s definitely worth it.

Of course there are tons of more repos out there for your jailbroken device to take advantage from, but not all of them will have tweaks compatible with iOS 11 yet. Let us know which one’s your favorite for iOS 11 down in the comments section.