How To Install SCOthman Snapchat Tweak On iOS 11 Without Jailbreak

Here’s how to get SCOthman Snapchat IPA for iOS 11 tweak download on your iPhone. No jailbreak is required for this to work.

In a similar fashion to the original jailbreak tweak which was available on Cydia, this SCOthman IPA will give you an accelerated and modified Snapchat experience. 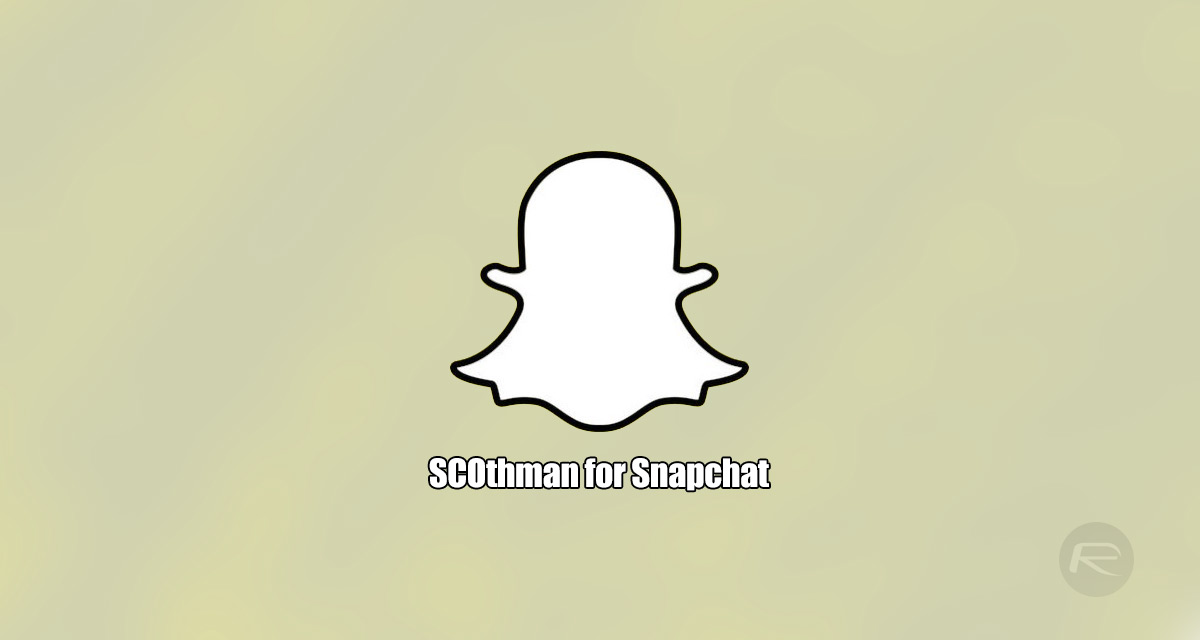 It’s probably fair to suggest that a lot of people dotted around the world don’t fully understand the appeal or purpose of Snapchat. Even with its new algorithmic-generated content, it’s still wildly confusing to a lot of people.

With that said, it’s one of the most popular apps in the world and is used on a daily basis by millions of users, from your average person next door, to some of the world’s most immediately recognizable “celebrities.” SCOthman, like many tweaks and packages like Snapchat++, pays homage to Snapchat by recognizing its power and functionality but also adding new features.

Where that functionality is concerned, users of SCOthman will be able to save chats, Stories, and Snaps, as well as disabling screenshot notifications so content can be captured in stealth without the sender knowing.

The length of possible video recording is also extended to 50-seconds and have the ability to read chats without the sender actually knowing it’s been read. Users will also have the ability to protect access to the Snapchat experience using a passcode. If you love Snapchat but want more functionality and security access to your content, then SCOthman tweak is for you.

If you have readied and prepared yourself for an accelerated Snapchat experience, and want to get up and running as quickly as is humanly possible to wow and amaze your connections, then fear not as we have you covered.

Rather than cast you out on your own, we have already prepared a guide which shows you exactly how to get these IPA files installed on your iPhone. 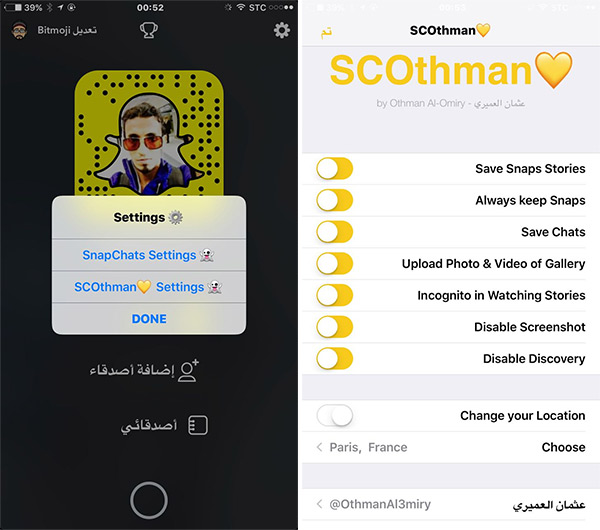 First of all, you will need to download and store the relevant SCOthman IPA file, which you can get from here. With that in your possession, it’s time to get the file on your non-jailbroken iPhone. You can find out how to do that by following this guide here: Sideload iOS Apps On Windows, Mac With Cydia Impactor Without Jailbreak, Here’s How.