If you have your iOS 11 / iOS 11.1.2 iPhone or iPad jailbroken using the latest version of the Electra jailbreak and are experiencing what can only be described as intermittent freezing problems in Cydia or otherwise, then rest assured that there is a fix for that. Potentially!

Remember the great days of jailbreaking when a tool was released, it jailbroke the device, installed Cydia as part of that payload, and everything just worked pretty much flawlessly? Oh, how we yearn for those days of yesteryear to return to the present. 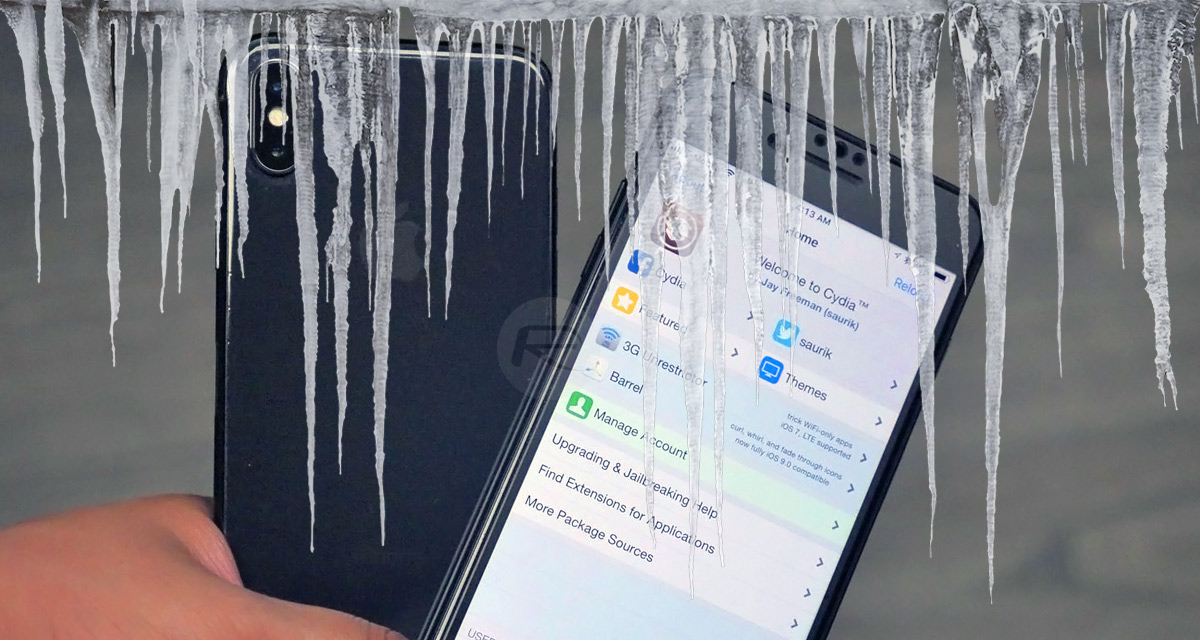 With that said, we are where we are as far as jailbreaking is concerned and we have some very talented people doing the best they can, including CoolStar who not only pieced together the Electra jailbreak but who is also troubleshooting and providing answers to problems whenever possible:

For those experiencing intermittent freezing issues: Try uninstalling “Substitute” from Cydia (will also uninstall all tweaks) and see how it goes for a day or 2. The jailbreak should behave more like beta 10 (just with TCP instead of UDP), as XPC won’t be involved as much.

So, there you have it, direct from the horse’s mouth so to speak. Only in this analogy, the horse is CoolStar, the developer of Electra, and his mouth just happens to be Twitter, which is his favorite social media tool of choice for relaying information pertaining to the jailbreak. For those who are experiencing intermittent hanging and freezing problems, the resolution in the short-term appears to be to head into Cydia and entirely remove the Substitute package, which is essentially a an alternative to saurik’s Substrate put together by Comex.

Because Substitute acts the same as Substrate, removing it means that all associated tweaks which require it as a dependency will actually be uninstalled also. So, while the official advice does appear to be to take Substitute out of the equation, for now, it’s by no means a flawless resolution to the problem as it essentially means powerful SpringBoard-based tweaks and experience won’t be able to be installed or used.

It’s also potentially worthwhile removing Substitute for a day or two as per CoolStar’s advice and then reinstalling the package to see if that has any effect on the performance of the jailbroken hardware.