With all the noise surrounding Samsung and the Galaxy S9, it is all too easy to forget that there are other smartphone makers also getting ready to release new flagship handsets of their own.

One company in that situation is Huawei, with the firm already set to show off its P-series line at an event on March 27th in Paris. 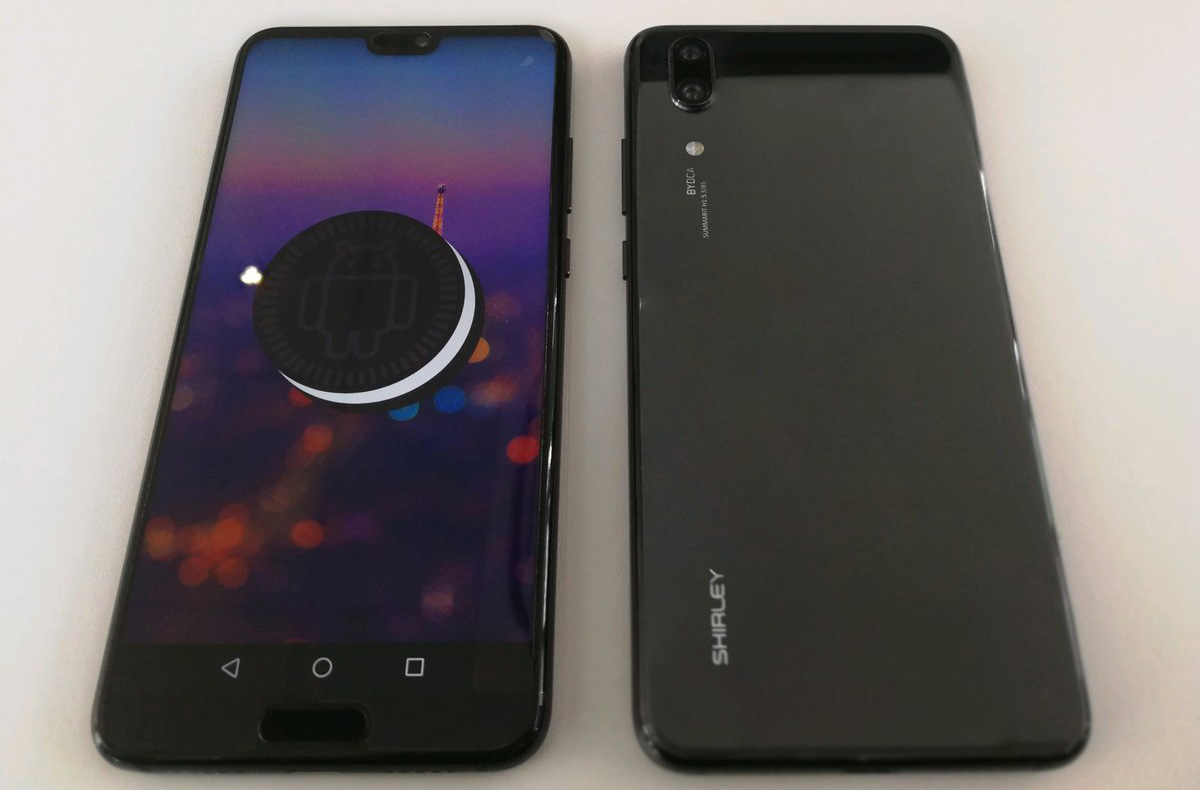 While much of the attention is understandably centering on the P20 Pro that will pack a two-, or potentially, three-camera system, it is clear that there will be at least two other devices announced within the P20 lineup. One is the P20 Lite.

Unfortunately though, like many Android phones these days, this one too is going to feature an iPhone X-like notch just for the sake of it, along with dual cameras in vertical configuration.

Keeping the notch aside though, according to notoriously accurate leaker Evan Blass, the P20 Lite will be no poor relation as far as capabilities are concerned. That means we can expect a 5.6-inch display with a resolution of 1080 x 2250 with a rear-facing fingerprint sensor. Inside, we can expect an octacore Kirin 659 CPU with a 4 x 2.38GHz + 4 x 1.7GHz big.LITTLE configuration. 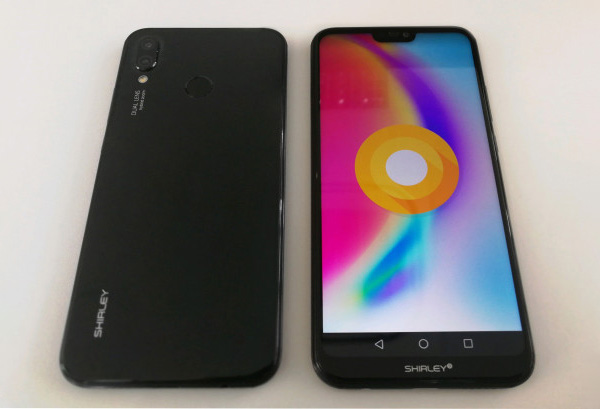 Unfortunately, Blass was unable to share either availability dates or indeed pricing for the Huawei P20 Lite, although a launch in early April would make plenty of sense.

We all know that Evan Blass has a good reputation for sharing accurate information about upcoming smartphones while also being able to share the images that may give us our first glimpse of the P20 Lite, complete with what appears to be its “Shirley” branded disguise – something Huawei does regularly in order to try and put prying eyes off of the scent of a scoop.