Amazon is now offering you the chance to get your hands on a bargain NETGEAR Nighthawk Pro Wi-Fi 6 router, with the price falling to a very respectable $249.99. You don’t need to enter any discount codes or clip any on-screen coupons to take advantage of that price, either. Just place an order as you would any other and your new router will be with you in no time at all.

That’s the good news, but there is some bad news as well. Amazon isn’t telling anyone how long this deal will be on the table for which means that you should probably place an order as soon as possible if you’re at all worried about missing out. Order now and you might even have your new gaming-oriented router set up and installed by tonight! 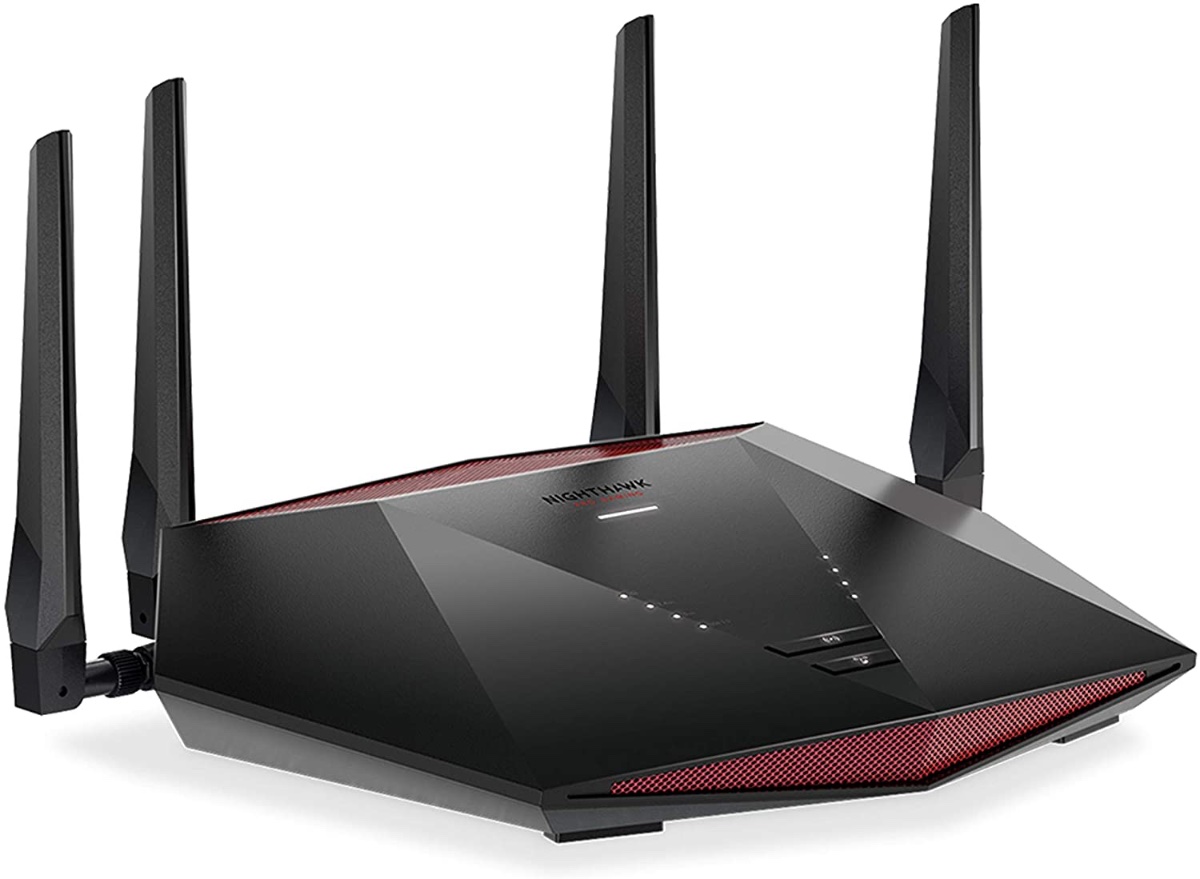 Amazon would normally sell the NETGEAR Nighthawk Pro for around $370 which makes this a deal worth almost a full third and a massive $120. 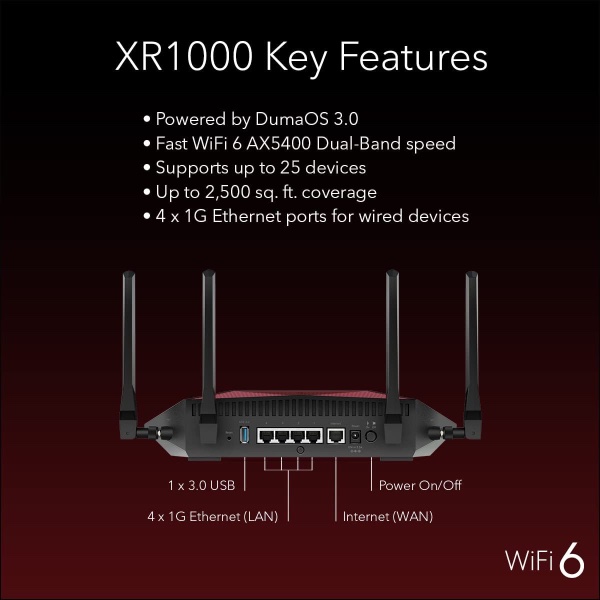 Featuring Wi-Fi 6 connectivity and coverage for up to 25 devices and 2,500 square feet, this router is designed for pure speed and improved latency rather than running a smart home. Whether you’re connecting to an Xbox, a PC, or a PlayStation, this router will have you at the top of the eladerboard.

Again, we don’t know when that deal is going to end so bag your bargain now.