One thing that people have often said puts them off getting a folding phone is the price. Samsung seems to have taken that on board and has just announced the Galaxy Z Flip3 — a folding phone that comes in at just $999.

Like other Z Flip devices. this third iteration is more akin to a traditional phone than something fancier. 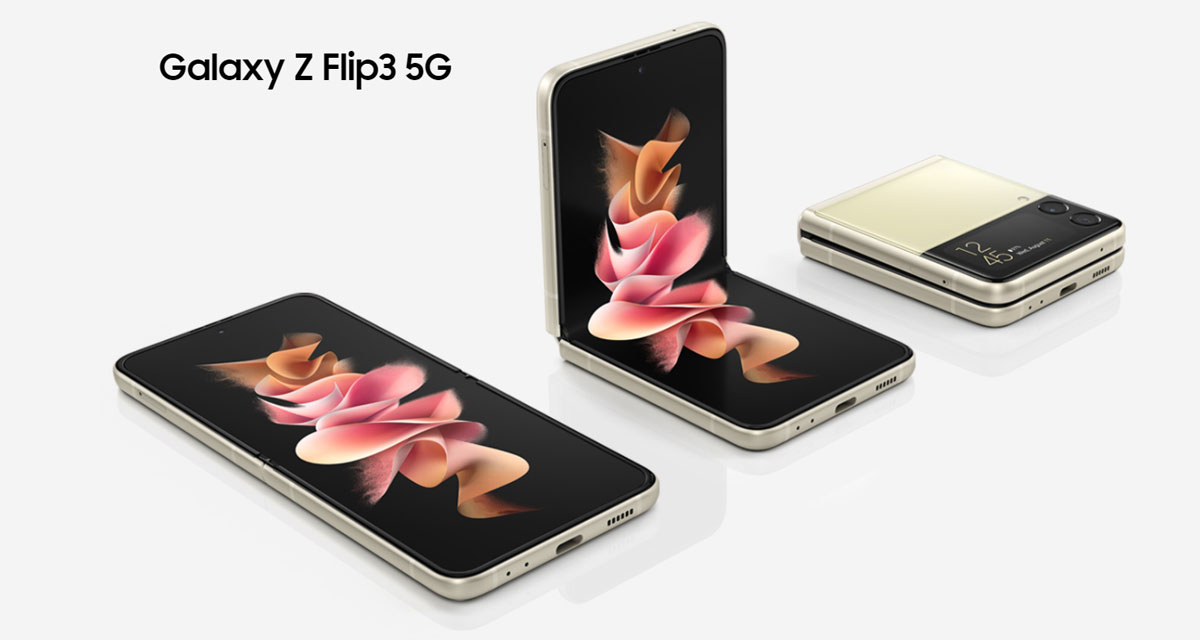 On the inside, we have a 120Hz 6.7-inch FHD+ display but it’s on the outside that things are more interesting thanks to a new 1.9-inch screen.

That larger external screen means it’s much more useful for things like reading notifications and checking calendar entries. Back on the inside screen, Samsung says its new plastic layer is 80% stronger than the old one. That’s good news for people concerned about such things.

In terms of the specs sheet, Samsung is using a Snapdragon 888 with mmWave 5G support. 8GB of RAM and either 128GB or 256GB of internal storage round out the main specs. The 3,300 mAh battery is compatible with 15W wired charging and 10W wireless. 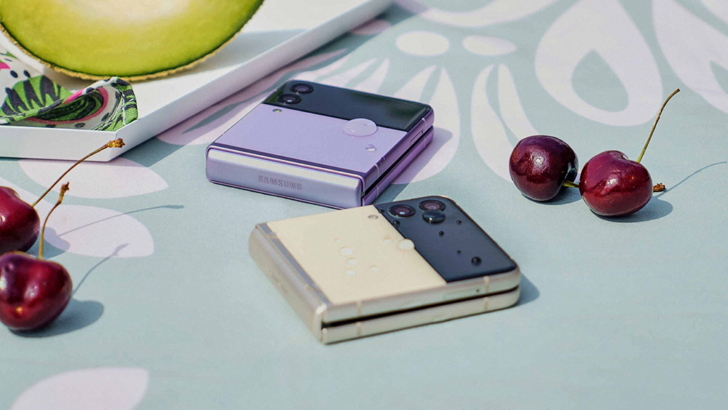 Cameras are catered for by a 10-megapixel selfie camera on the internal display and a pair of 12-megapixel cameras on the outside of the phone. 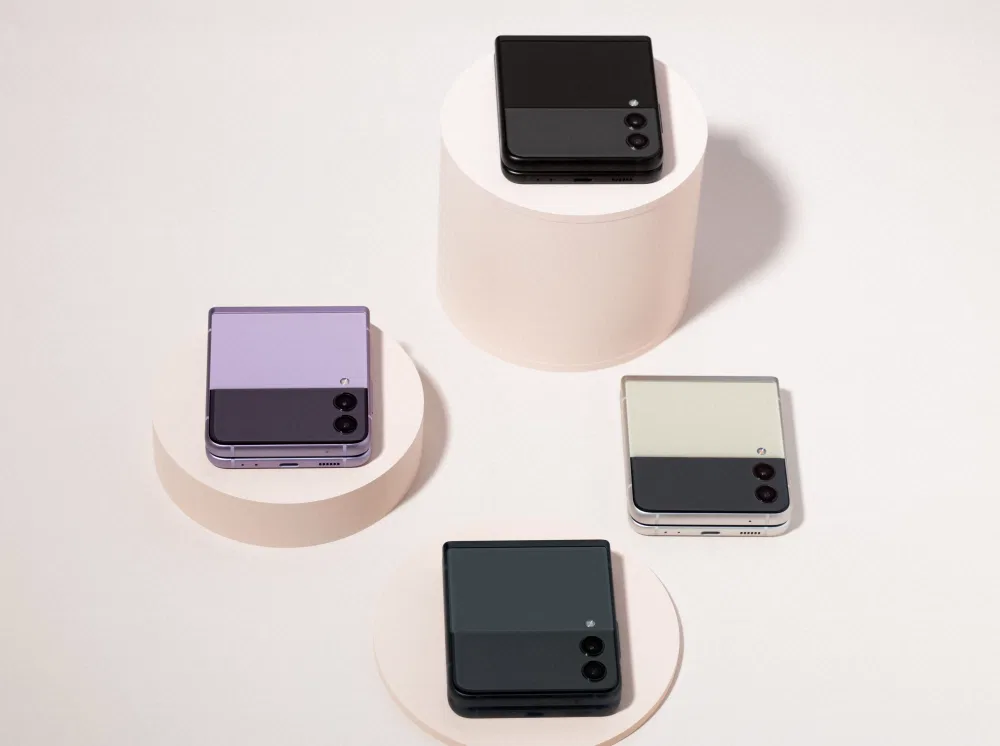 The big story here is undoubtedly that price, though. Coming in at almost $500 cheaper than last year this move is a big one and it could see a whole new market for foldable devices open up. Samsung will undoubtedly be hoping that’s the case.

Complete specs can be seen below: