Samsung today announced its next big flagship foldable device, with the Galaxy Fold 3 now available for pre-order. Prices start at $1799, but for that you’re getting an upgrade that includes support for an all-new S Pen.

Starting with the screens, nothing much has changed. A 6.2-inch outer display and 7.6-inch inner display are included, with the former a 120Hz SuperAMOLED part. 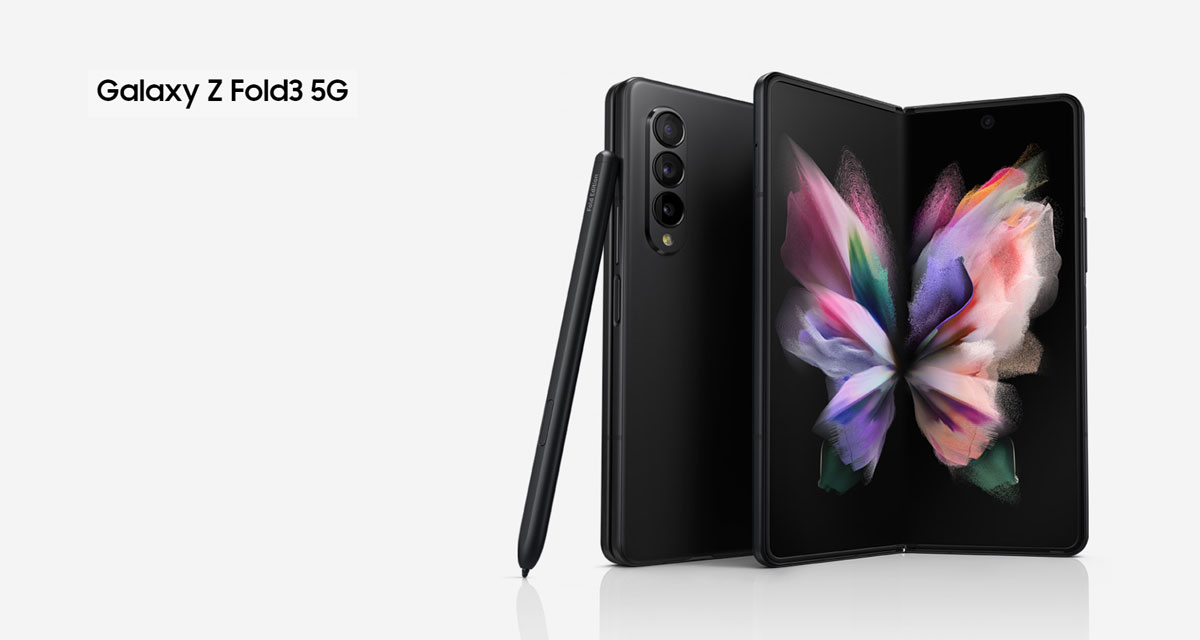 The inner display is also 120Hz, with the bezels having shrunk this year. The hole punch is gone as well, with Samsung putting the camera inside the display.

That means the selfie camera is just a 4-megapixel shooter, but those are the kinds of trade-offs you have to make, unfortunately. There’s a 10-megapixel offering on the outside of the device if you’d rather use that.

Three 12MP sensors (standard, ultrawide, telephoto) handle photo duties, while the inside screen is now apparently 80% stronger thanks to a change in plastic. It’s also said to feel much nicer than last year’s offering, too. 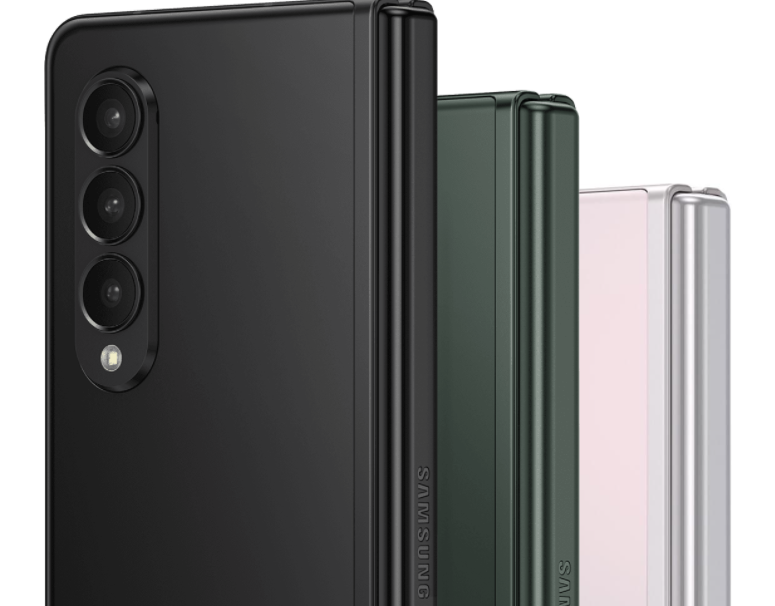 With Samsung not launching a Note device this year, the Fold 3 is getting S Pen features. A new S Pen is needed thanks to the requirement for a softer, retractable tip so you don’ts cratch your screen. It’ll only work on the internal screen, and you have to buy it separately. There’s nowhere to store it either, so that’s a bummer. 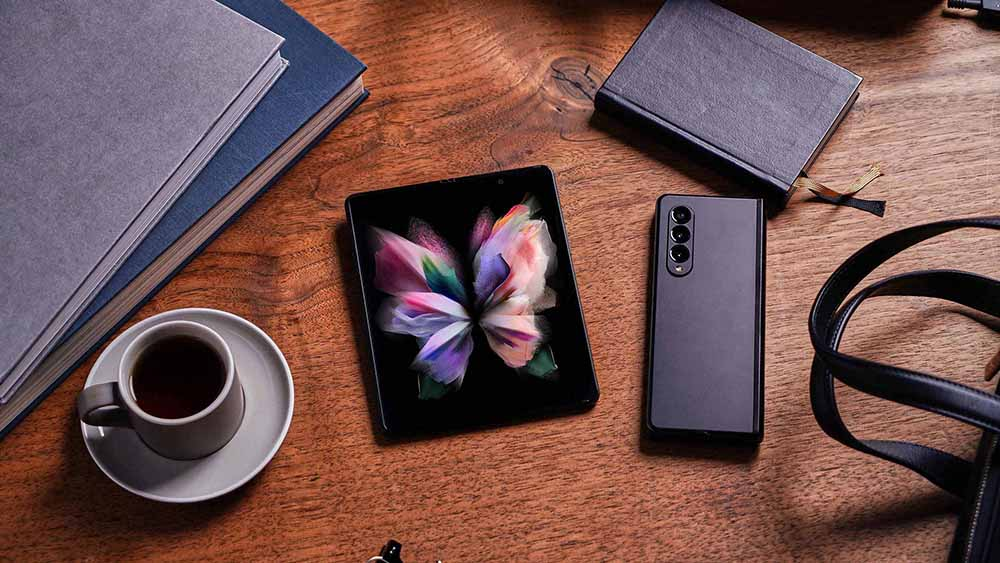 Inside, we have a Snapdragon 888 processor with mmWave 5G support. All models come with 12GB of RAM while storage comes in 256GB and 512GB configurations.

In terms of pricing, the new Fold 3 comes in at $1,799 for that 256GB model. That isn’t cheap, but it is less costly than the previous model. Pre-orders are available now with devices set to shop on August 27.

Complete specs can be seen below: