Every year sees a ton of new emojis make their way to computers, phones, and tablets around the world and we now know that 217 more will land in 2021. Emoji 13.1 will be the name and there are plenty of new emoji to get your teeth into.

The new release was confirmed by the Unicode Consortium today and there are a lot of new skin colors and tones for the existing couple-based emojis. 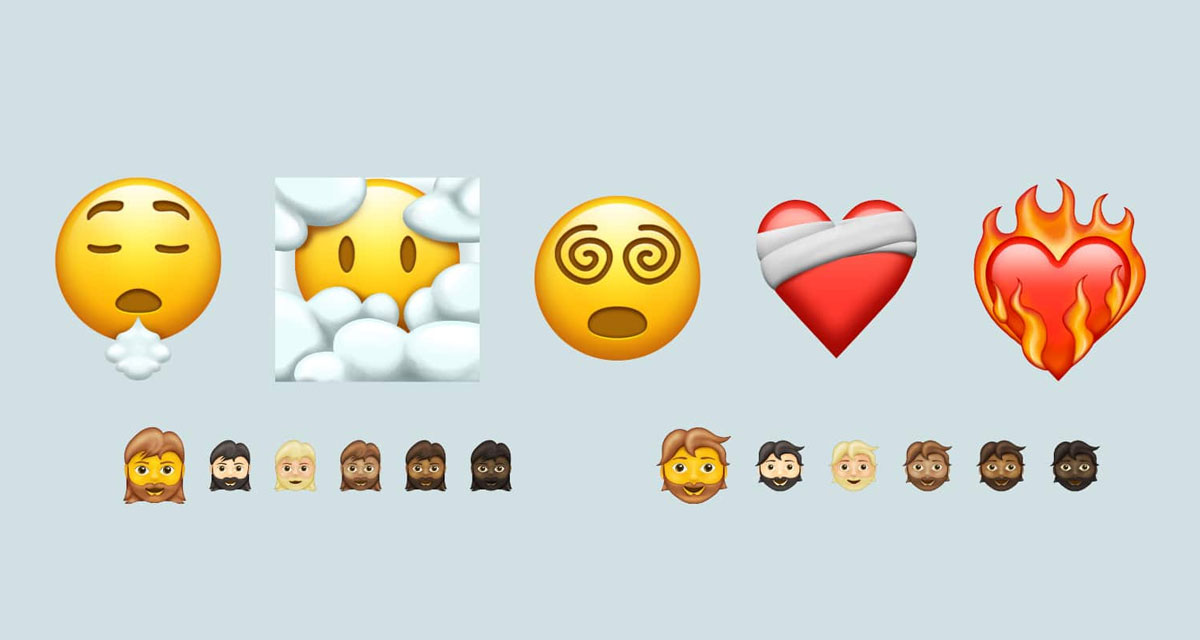 But the big change won’t come until 2022, with the decision having been made to push Emoji 14 back because of the coronavirus situation.

But as Emojipedia points out, this new announcement comes while most people still haven’t been able to try the previous release thanks to the time it takes for some software manufacturers to add the new emojis to their updates.

At the time of publishing, rollout of Emoji 13.0 has not yet come to a majority of devices, with Google and Samsung only beginning their rollouts in the past month, to a subset of phones.

Apple’s new emoji support was previewed in July, and coming to iOS this northern hemisphere Fall.

So this announcement about a future emoji release – Emoji 13.1 – comes for most people before they have access to the last announced emoji set. 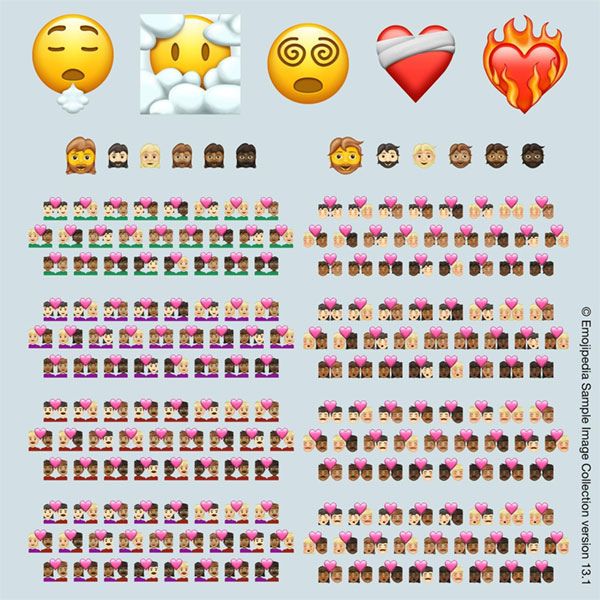 Some of the additions we can look forward to include a heart on fire and a woman with a beard. You can see all of the new emojis, and an explanation of the timeline we can expect, in the Emojipedia article.